Yair Netanyahu  was blocked for 24 hours on Sunday after he slammed Facebook for taking down an earlier post in which he called for "avenging the deaths" of two Israeli soldiers killed last week. 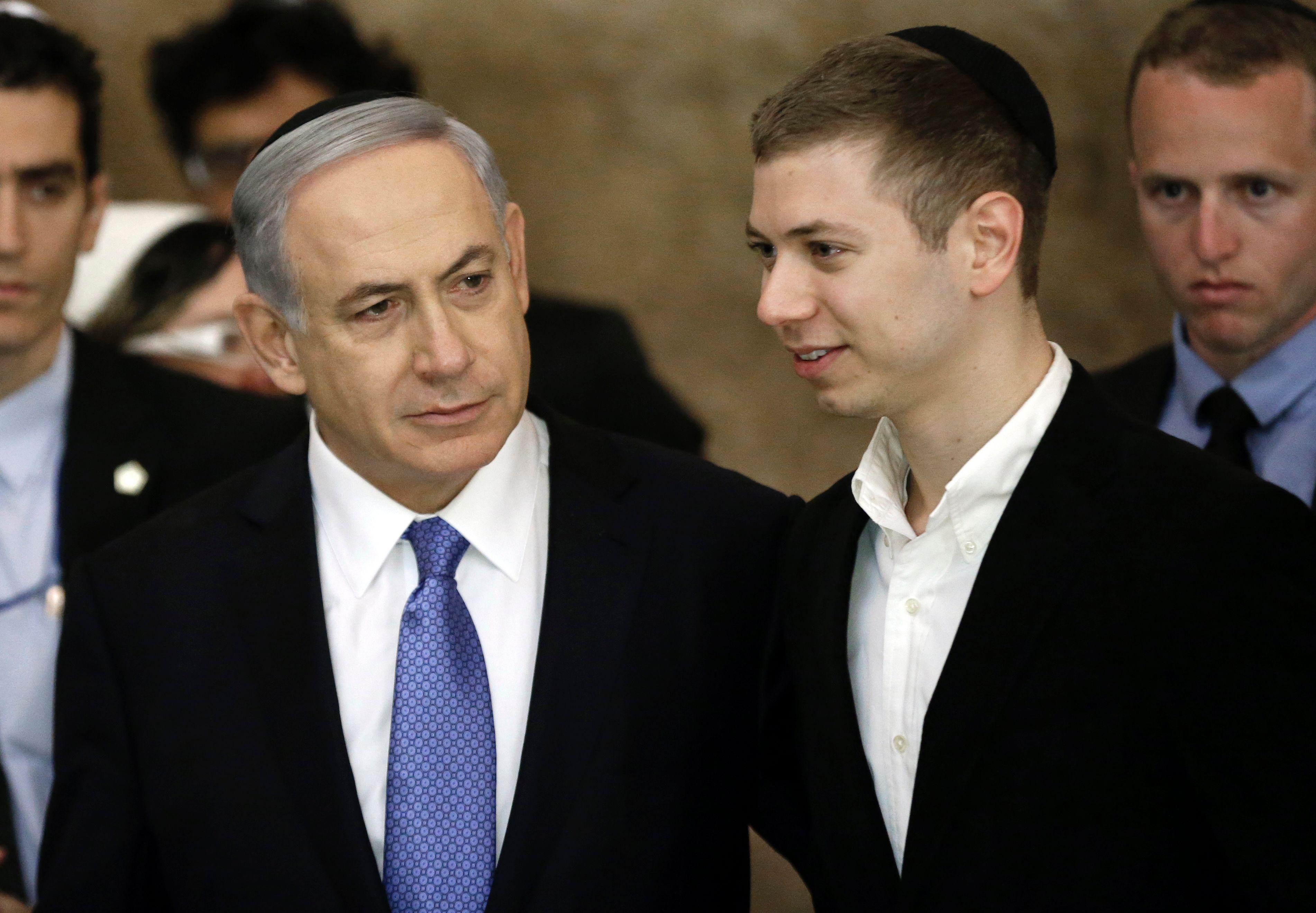 He also called for the expulsion of Palestinians in the post which he shared a screenshot of that was deemed to be in violation of Facebook's community guidelines, Haaretz reports.

Yair called for revenge and after Facebook removed that post, he wrote in another post, since removed, that Facebook was “trying to shut our mouths in the only place where we have the right to express our opinions”.

He added: “"The Thought Police of Facebook has found me! Congratulations!

"Hamas, Hezbollah and the Iranian regime have official pages on Facebook.

“There are also endless pages calling for the destruction of Israel and the murder of Jews.

“Thousands of violent and extreme left-wing posts against me and my family, including threats of physical violence and immoral murder threats.”

In another post he said:  “Why are people who have been calling to evacuate the settlers and establish a Palestinian state free of Jews appalled by this post?”

“Do you know where there are no terror attacks In Iceland and Japan? Coincidentally there’s also no Muslim population there." 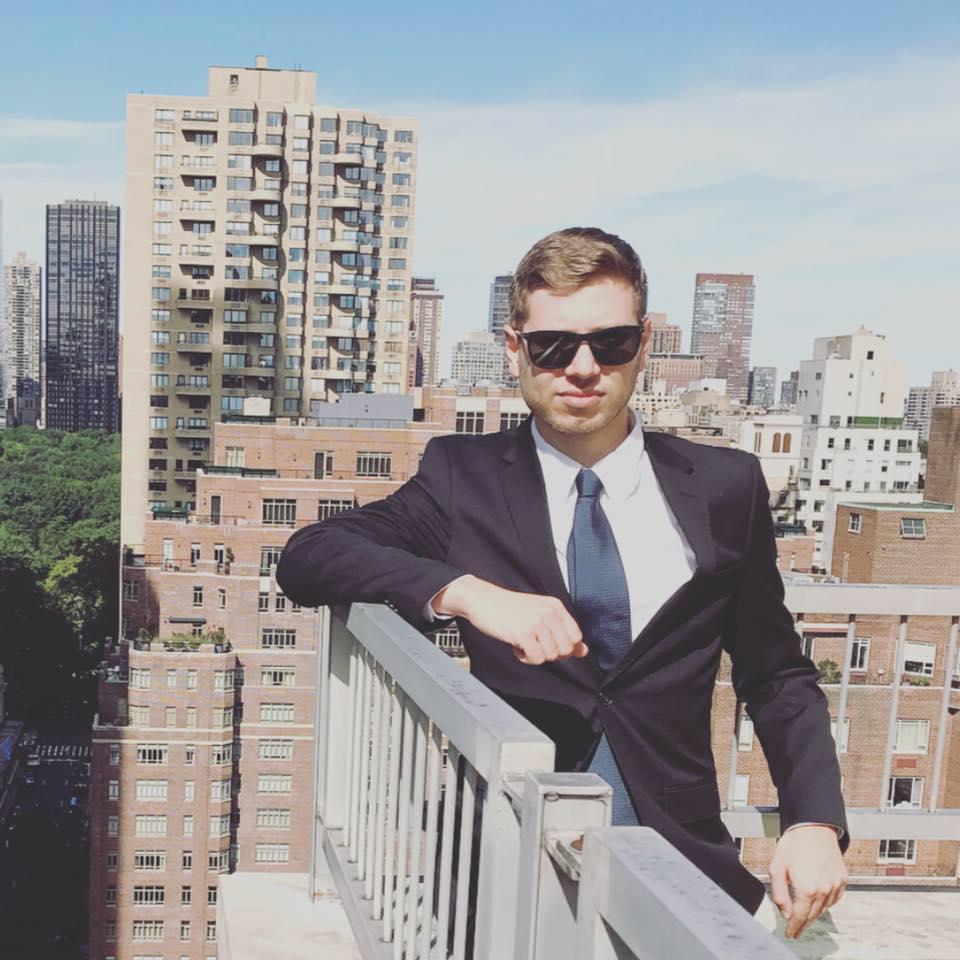 The social network deleted a post by the 27-year-old last week in which he said he would "prefer" if "All the Muslims leave the land of Israel."

“Due to that, this content was removed from our platform, as we would do for anyone posting similar content about any protected characteristic. 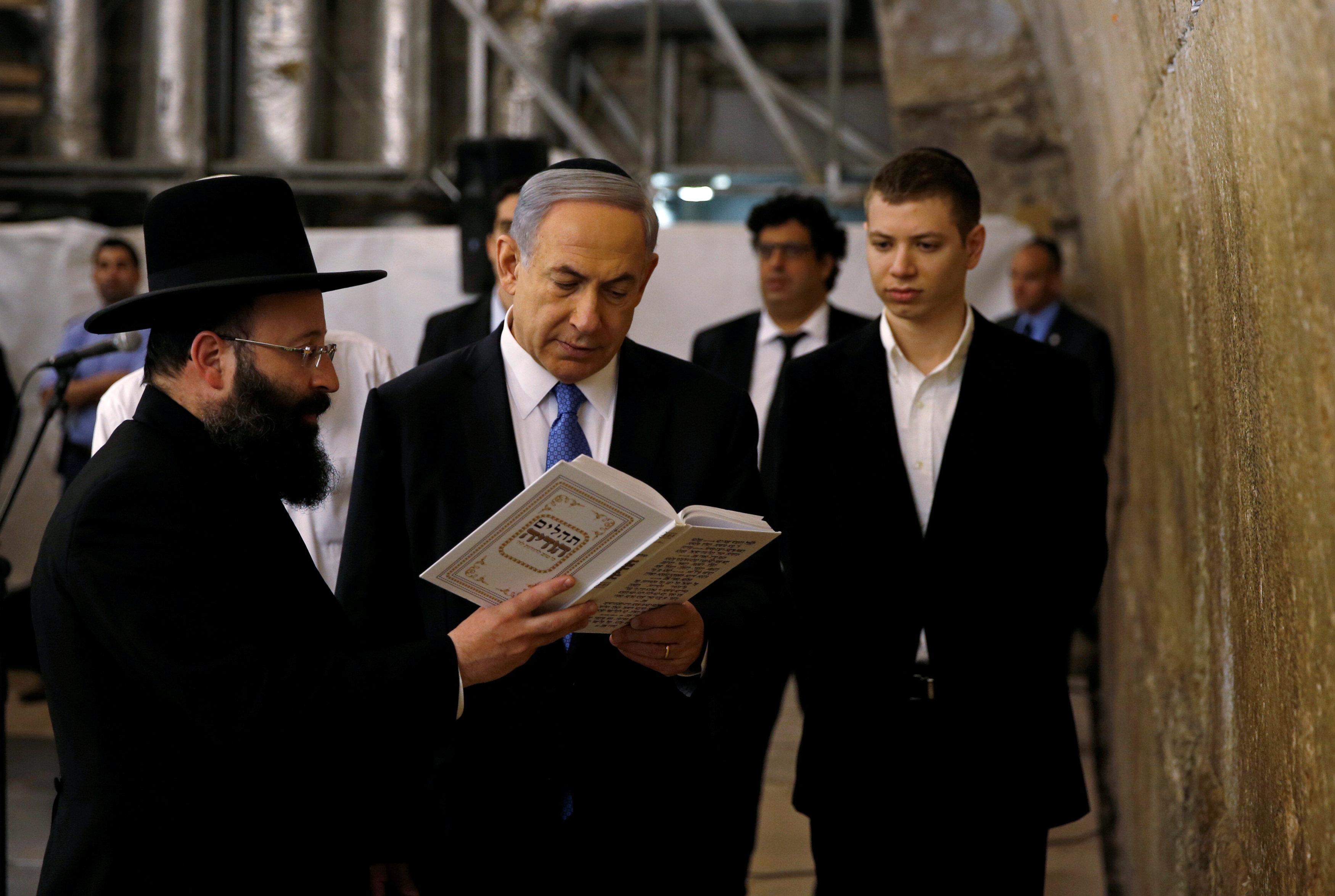 “Following this, Yair Netanyahu decided to share a screen shot of a removed post and called people to share it – which is the same as writing the hate speech all over again.”

The Israeli PM’s son has drawn media criticism for crude social media posts and living a lavish lifestyle paid for by the public purse.

Last year he posted a meme mocking some of his father’s critics, including the billionaire George Soros, which many Jewish groups called anti-Semitic.

Israeli media has also blasted him over his life of excess and last year released a recording from a few years ago of him on a night out with pals at a strip club, during which he makes misogynistic statements and asks to borrow money from the son of one of his father’s friends.

The prime minister’s critics have attacked Yair for living in his father’s residence and having a driver, bodyguard and other perks despite not having any official government role.