The social media giant has tightened up is content-moderation policies to stop people talking dirty.

It has now specifically banned “sexual slang” as well as any hint of “sexual roles, positions or fetish scenarios”. 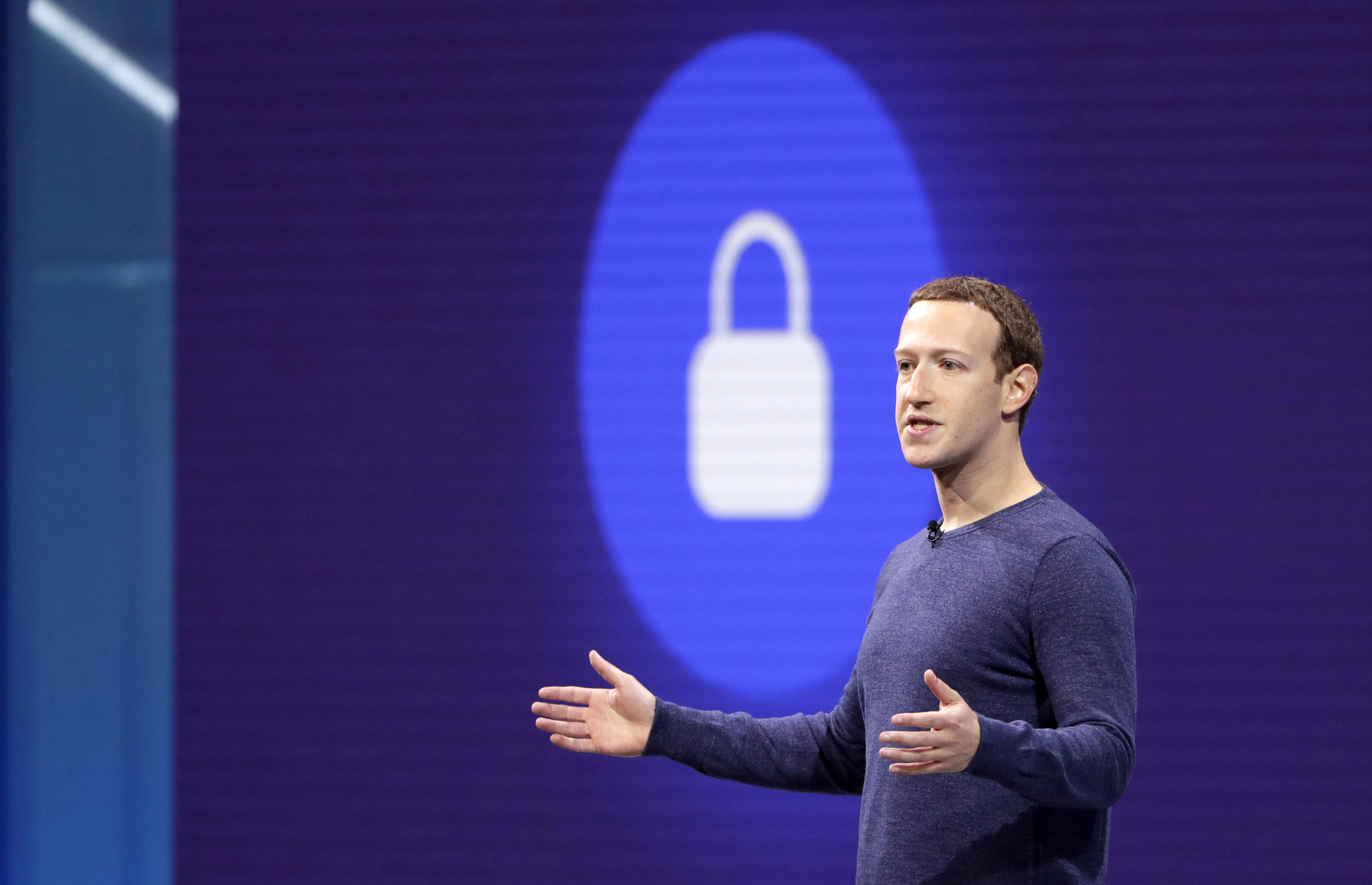 Even simply mentioning “looking for a good time tonight” when soliciting for sex is out.

The US company updated its “sexual solicitation” policy on October 15 but it is only now that users have started to take notice.

Many social media users think the California company, run by its chief executive Mark Zuckerberg, has gone too far, calling it “horrifying”. 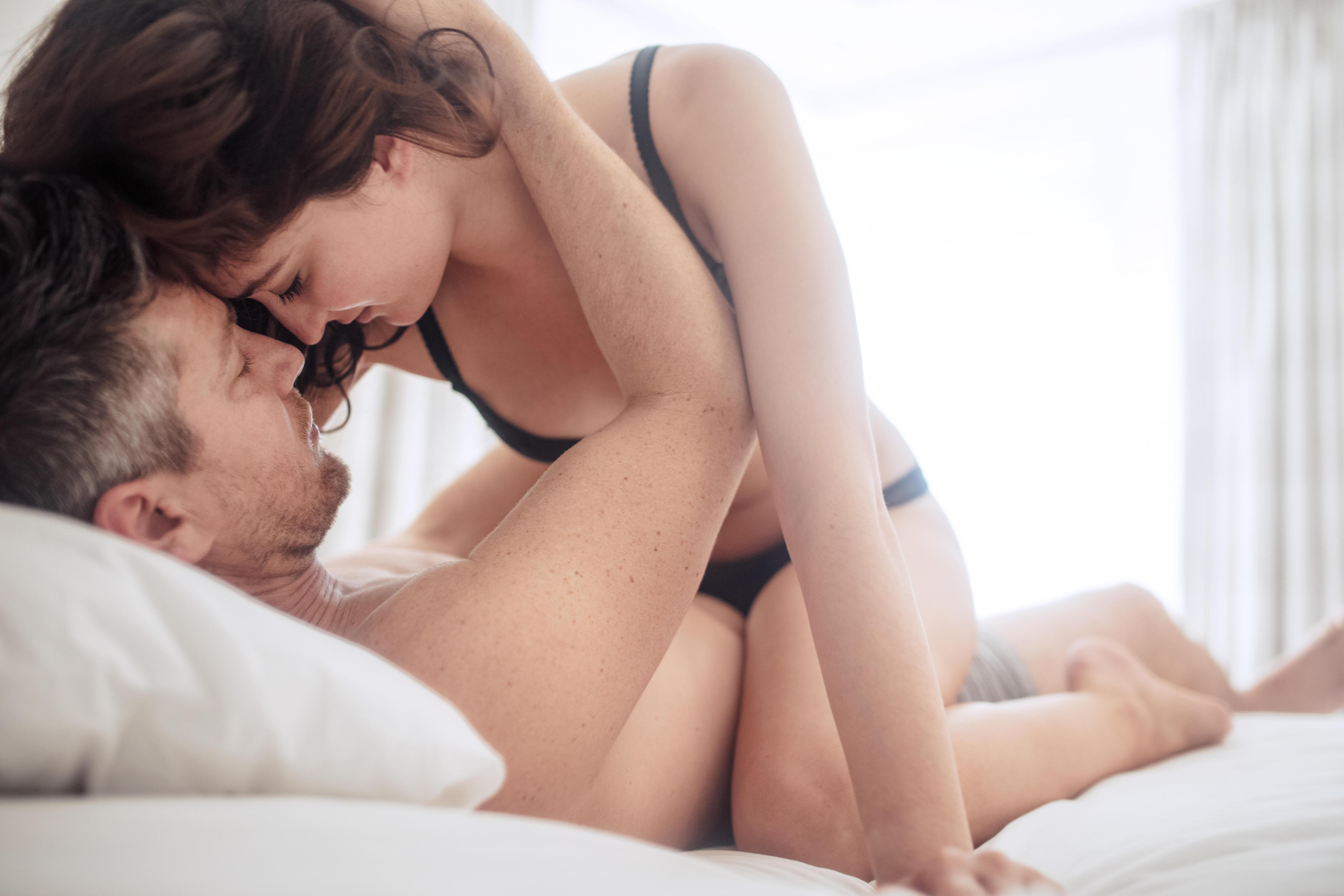 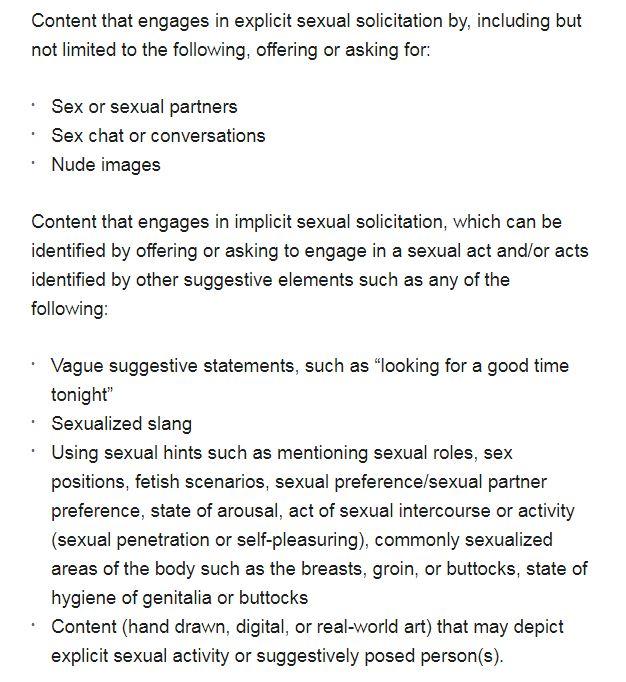 Jennifer Scheurle wrote: “Facebook’s updated community standards are f***ing WILD! Stating your sexual orientation is now literally against the rules and is seen as solicitation. Also butts are not ok anymore either. F**k this so much. Everything about it.”

A Facebook spokesman told PC Mag in an email statement: "This change was prompted, in large part, by conversations with our content reviewers, who told us that the sexual exploitation policy did not adequately distinguish between exploitation (e.g. 'My ex was a slut. Look at the photos she sent me.') and solicitation (e.g. 'Looking for swingers. Friday at 8 PM, [name of bar]. Wear pink.')"