The county of Cornwall is England’s southwestern most region, with a subtropical climate and dramatic topography encompassing wild moorlands, verdant valleys, sandy beaches, and seaside cliffs that afford dramatic coastal views of the Atlantic.

For centuries, Cornwall’s relative geographic isolation — bordered to the north and west by the Celtic Sea, to the south by the English Channel and to the east by the River Tamar — helped preserve its distinctive customs, traditions and language.

The Cornish language, a form of Gaelic, is still sometimes heard here. For a long time, residents considered the region a British country rather than an English county.

Diplomat Arthur Hopton once wrote: “England is … divided into 3 great Provinces, or Countries … every of them speaking a several and different language, as English, Welsh and Cornish.”

The area is home to charming villages, historic castles and estates, museums and World Heritage Sites, including The Cornwall and West Devon Mining Landscape, which celebrates the county’s tin-mining past.

Comprising 10 unique, stunning landscapes, it is the largest WHS in the UK. 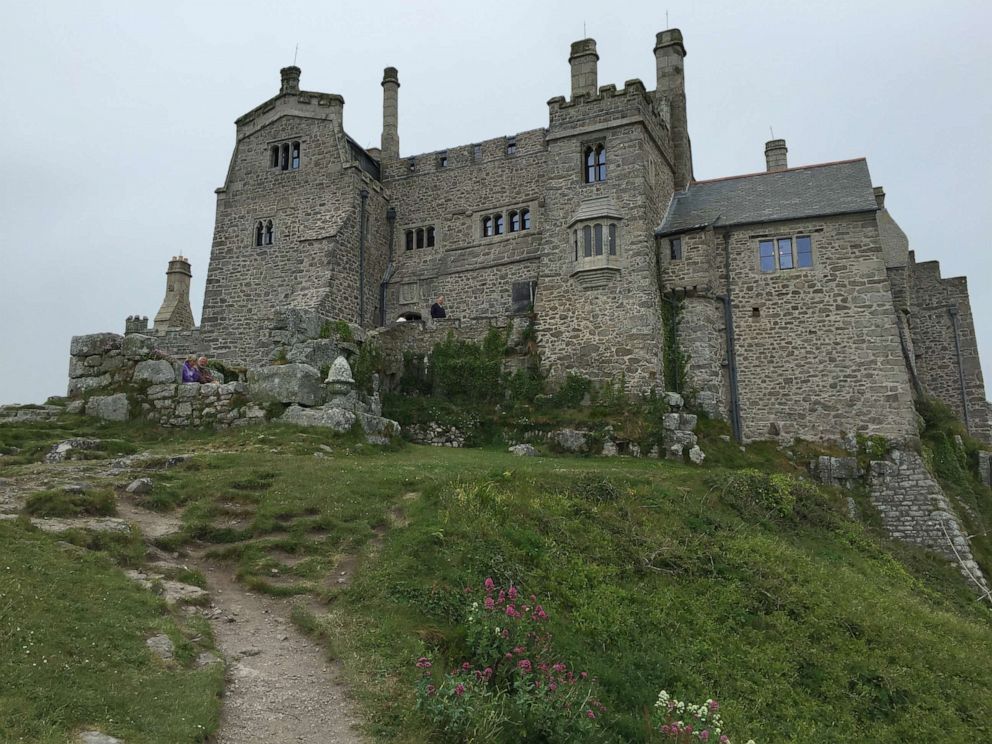 Situated on Cornwall’s Atlantic coast, Tintagel has been associated with Arthurian legend since the 12th century and is one of the most visited spots in Britain. The medieval-era Tintagel Castle, the titular birthplace of King Arthur, is a popular tourist attraction.

May through October is generally the best time to visit, especially for hiking, a popular pastime among locals and tourists alike. The South West Coast Path, a 630-mile stretch of continuous trail, runs from Minehead in Somerset along the coasts of Devon and Cornwall, to Poole Harbor in Dorset.

Cornwall’s rocky and virtually uninhabited coastline was a smugglers haven in the past. Smuggling reached a peak in the 1800s with tales of French brandy, tea, silk and other contraband entering the region on pirate ships.

The hidden coves provided the inspiration for Gilbert and Sullivan’s comic opera, “The Pirates of Penzance.” 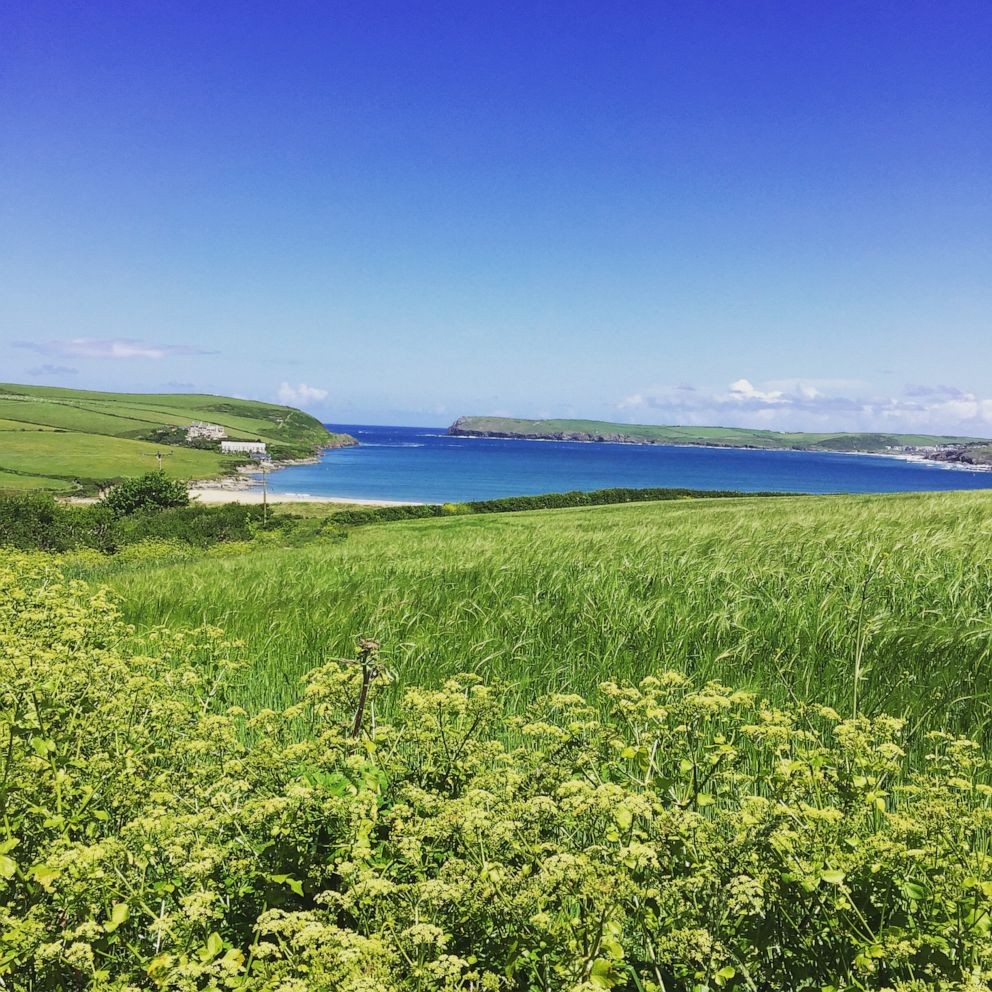 Selina Cooper, a suffragist and trade union activist, was born in Callington, Cornwall. In 1901, Cooper became the first woman to represent the U.K.’s Independent Labour Party.

Most famously, author and playwright Daphne du Maurier wrote her modern Gothic masterpiece, “Rebecca” (1938) while living in Fowey, a small town in south Cornwall. The novel’s fictional estate, Manderly, is loosely based on Menabilly, an early Georgian-era estate on Cornwall’s southwest coast.

Many films and shows have used the picturesque locations of the area for shoots, including productions for Doctor Who, James Bond: Die Another Day, Disney’s live-action version of Alice in Wonderland, Spielberg’s War Horse and BBC’s Poldark. 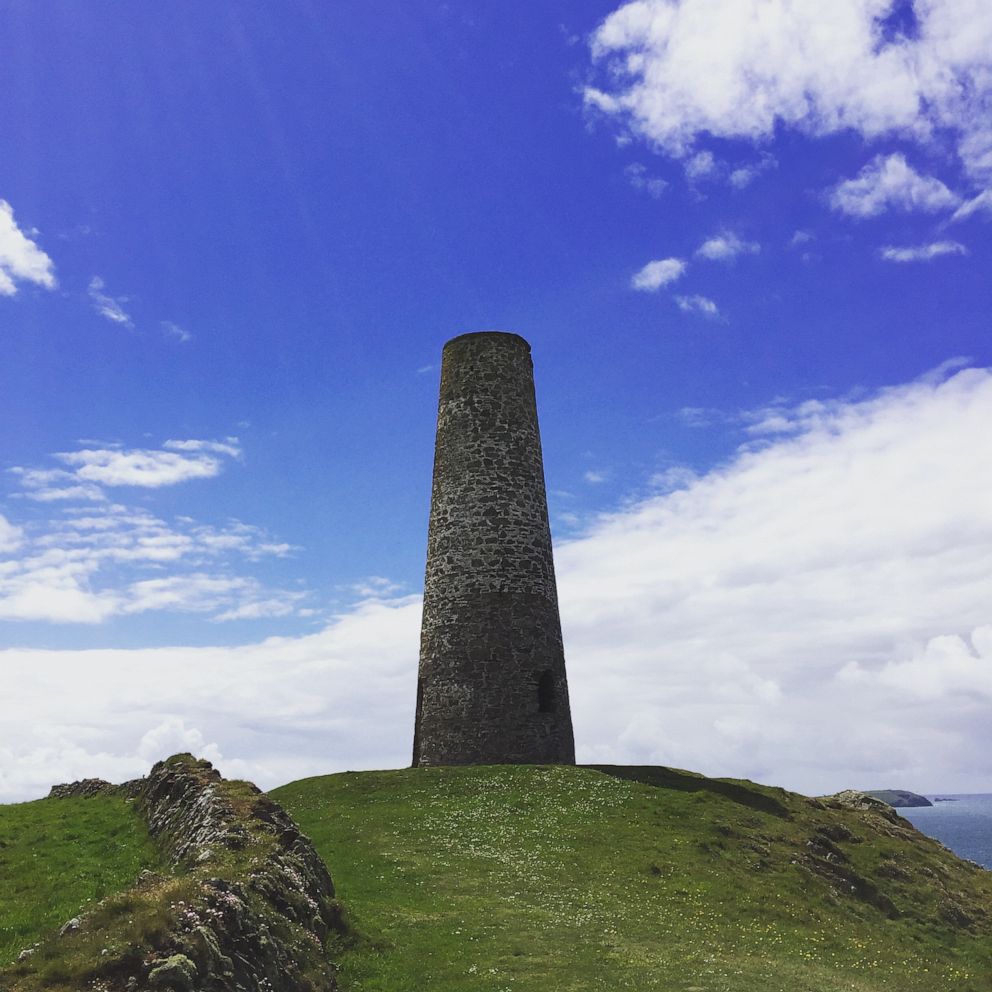 Today, Cornish culture is very much part of England and it is a region largely dependent on agriculture and tourism. The rich history and coastal paths give people a chance to walk back to a time of myth, legend and romanticized views of a simpler life.