Major Matthew Golsteyn is accused of tracking down and shooting someone who he described as a suspected Taliban bombmaker during his 2010 deployment. 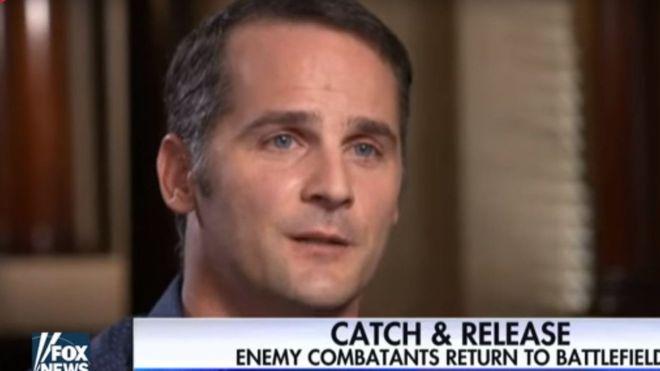 The following year the decorated Green Beret took a routine lie detector test when he applied for a job at the CIA.

He is said to have openly discussed shooting and killing the man – known as Rasoul – who he blamed for planting a bomb that killed two marines.

And Maj Golsteyn later talked about the incident in a lengthy interview with Fox News.

He denies the charge and insists that he did not breach the rules of engagement. 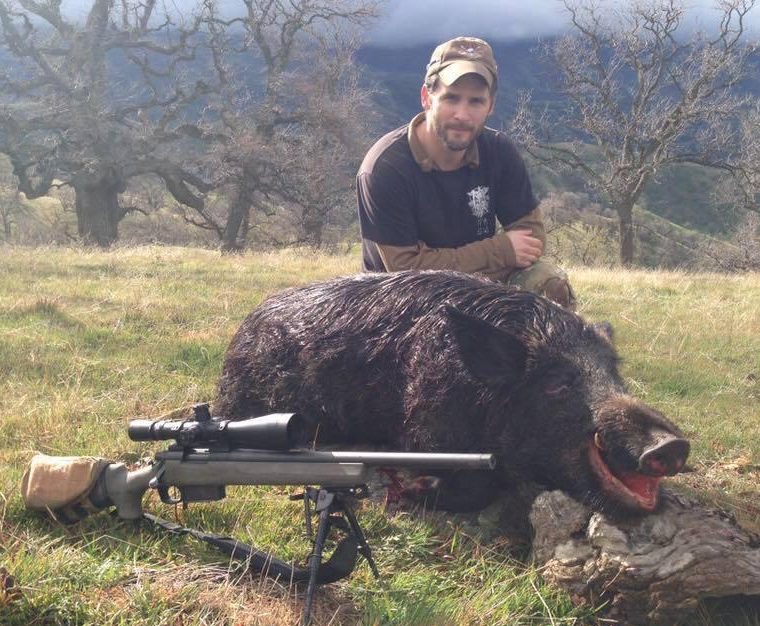 In a statement, he said: "Major Matthew Golsteyn's immediate commander has determined that sufficient evidence exists to warrant the preferral of charges against him."

But Maj Golsteyn's lawyer Phil Stackhouse said: "Major Golsteyn is a humble servant-leader who saved countless lives, both American and Afghan, and has been recognised repeatedly for his valorous actions."

Golsteyn was a captain during the 2010 tour of Afghanistan when he led a team of Army Special Forces troops. 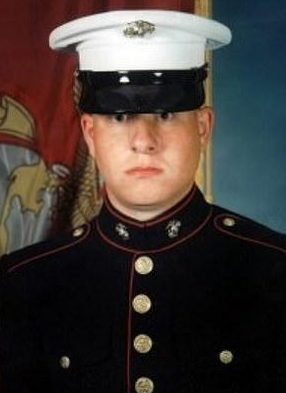 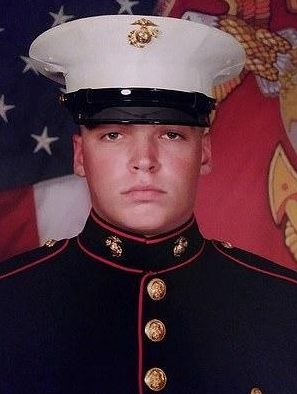 His bravery led him to being awarded a Silver Star medal after his troops overcame a four-hour firefight with the Taliban in Hellmand province.

But in November 2011, two months before being promoted to major, Golsteyn allegedly told the CIA during an interview that before that medal-winning battle he shot and killed a man.

Golsteyn allegedly admitted shooting the man and burying his remains off base on 22 February 2010.

He then dug up the corpse, carried it back to the base and burned it in a trash pit, according to an Army probe.

The admission led to an investigation by the Army's Criminal Investigative Division who let him off in April 2014 with an official reprimand due to lack of evidence.

Despite that, investigators said "Golsteyn committed the offenses of murder and conspiracy based on the interview provided by the CIA".

He appeared two years later on a Fox News special titled How We Fight in which he discussed how he killed the suspected bomb-maker.

He told the anchor that he carried out the killing because he was concerned that Afghan informants may be harmed if he was released.

He said: "You realize quickly that you make things worse. It is an inevitable outcome that people who are cooperating with coalition forces, when identified, will suffer some terrible torture or be killed."

Maj Golsteyn was placed on leave and the Army revoked his Special Forces designation and the Silver Star.

He has since returned to active duty.

He is charged with premeditated murder – which carries a possible death penalty.

The new charges will be reviewed to determine if the case should go to trial.

Speaking to NBC News on Thursday, Golsteyn blamed the Fox News interviews for his new legal troubles, but he stood by his comments to Baier.

He also insisted that he did nothing wrong on that day in February 2010 in Afghanistan.

He said: "I have had commanders look me in the face and tell me I have done nothing wrong".