A 21-YEAR-OLD ex-Tory activist who appeared on The Mighty Redcar took her own life after leaving 'suicide' tweets after her death, an inquest heard today.

Jade Smith was found dead at a beauty spot in Huntcliff, North Yorks, in September last year – pleading "I love you and I am sorry" in online messages shared three days later. 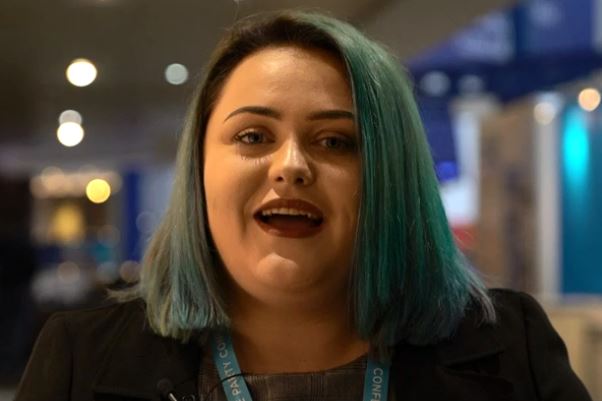 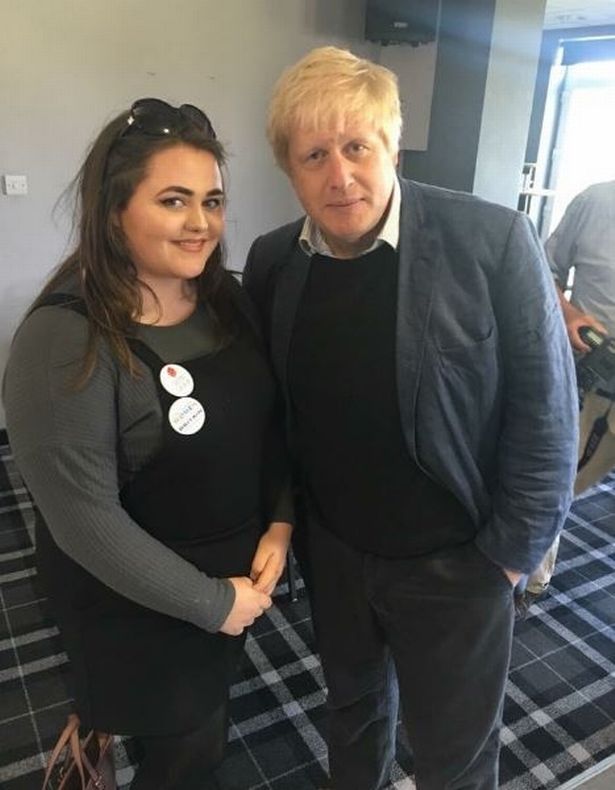 In one of the first Twitter messages, Jade had written: "So I suppose if you're reading this I've committed suicide probably 3 days ago.

"This is an explanation of why, however this is also a trigger warning. "If you don't feel able to read this; don't.

"But rest in the knowledge I love you and I am sorry."

An inquest today found the young activist, who had shown off a leg tattoo declaring her support for Boris Johnson on the BBC2 programme The Mighty Redcar, had taken her own life.

Jade, of Redcar, had been tragically found dead at the foot of cliffs in Saltburn on September 29 last year after police attended a report of concern for her welfare.

An inquest held at Teesside Coroner's Court heard how she "lit up a room just by walking into it".

But it also heard how the young woman had previously spoken of taking her own life – telling her boyfriend: "this time next year I will be dead, or I won't be alive in a few years anyway".

A police report concluded it was "a tragic pre-planned suicide with no criminal element".

The 21-year-old was said to have experienced problems while working as a carer in the weeks leading up to her death and had previously struggled with drugs.

Teesside Coroner's Court heard how she had left the Conservative party in 2016 after making an official complaint claiming she had been bullied.

At the time she quite the party, she told the Mirror: "I was told my allegations of bullying would be properly investigated but I'm not sure they ever were.

"I completely flunked my exams because of the state I was in."

She then went on to join UKIP.

Ahead of her death Ms Smith had written an online suicide note, which appeared on Twitter days later.

Sharing a collage of photos, her final tweet warned: "Look out for each other out there. Remember not everyone looks depressed. Goodbye x"

It is unclear if the messages were written by someone else however it is possible to schedule tweets.

A toxicology report showed that at the time of her death she had significant levels of alcohol in her system.

Assistant coroner for Teesside Jo Wharton said she was satisfied that Jade Smith intended to take her own life and recorded a verdict of suicide.

Ms Smith came to the Mighty Redcar team’s attention through an article she wrote for the Huffington Post: “Criminals Do Not Define My Home Town”.

In episode four, after being filmed canvassing for the General Election, she was seen about to jet off to Greece, where she spent a “brilliant few months” being a nanny and English teacher.

She remained close to her adopted Greek family but returned to Redcar, where she worked in adult social care.

Bright, bubbly and a loyal friend, she was a popular Rainbows and Brownies leader who loved kids, music and Disney.

Jade, a former pupil of Redcar’s Rye Hills School and Prior Pursglove College in Guisborough, also enjoyed designing graphics, websites and photography and was starting to build her own brand.

Paying tribute to his girlfriend, her heartbroken boyfriend Chris Cassidy said previously: "Jade was fiery and formidable – she was passionate about politics and loved her local area of Redcar.

"She'd excitedly point out the steelworks and could talk for hours about her hometown.

Jade’s best friend, Paige Beadle, previously said: “When she got laughing, she had one of those laughs that was contagious.

"Words can’t describe how devastated I am to lose her.”

During the show, she is filmed canvassing for the General Election before jetting off to Greece where she spent a “brilliant few months” working as a nanny and English teacher.

She remained close to the Greek family she lived with during her stay but returned to Redcar where she worked in adult social care.

She was a former pupil of Redcar’s Rye Hills School and Prior Pursglove College in Guisborough.

If you are affected by any of the issues raised in this article, please call the Samaritans for free on 16123. 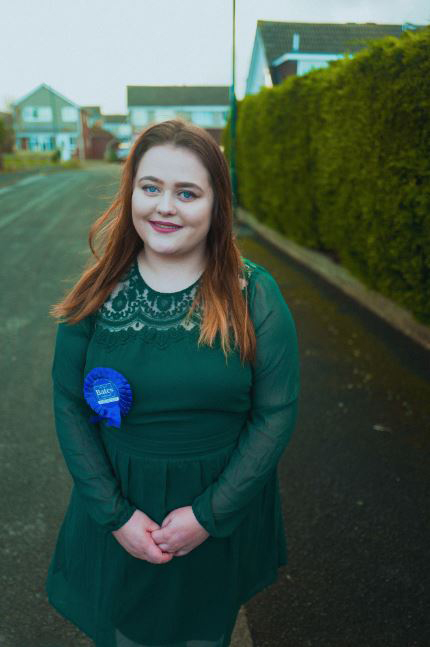