AN ex-pole dancer dubbed the Black Widow will face court accused of arranging to have her British millionaire husband killed for his fortune.

Ukrainian-born Ganna Ziuzina, who now goes by the name Julianne Moore, faces claims she had Barry Pring murdered to get her hands on £1.5million. 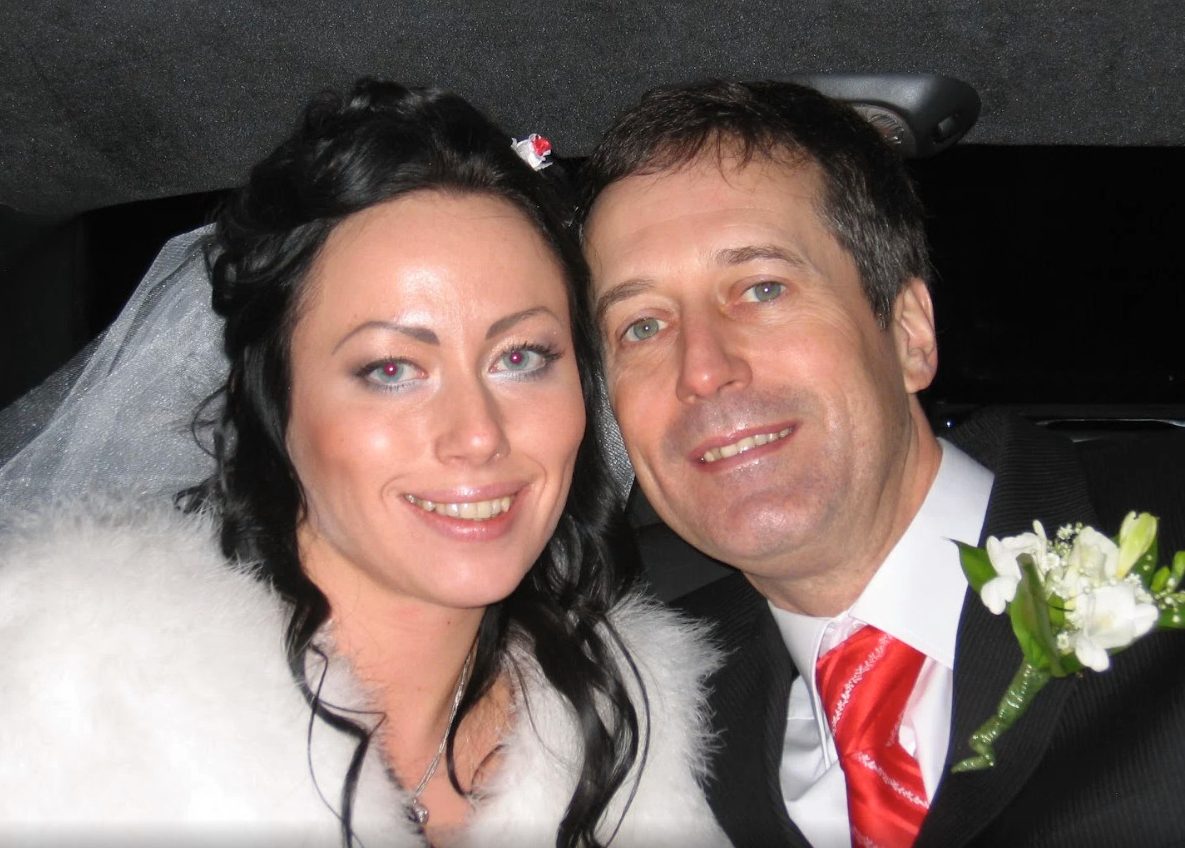 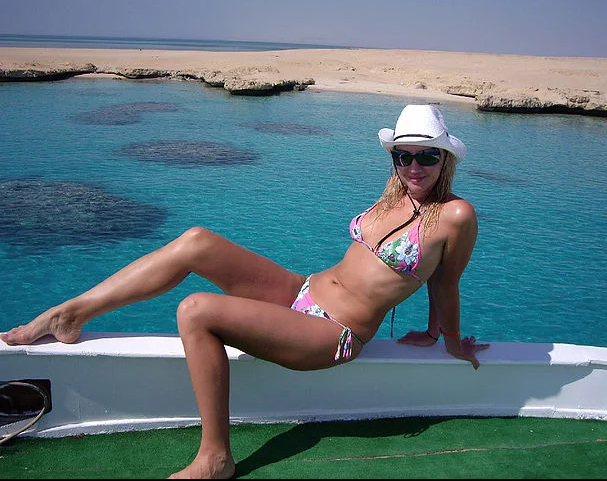 Ziuzina, 28, will face a civil case next month – where Mr Pring's grieving family are expected to accuse her of orchestrating his death.

A 2017 inquest into Mr Pring's hit-and-run death near Kiev, Ukraine, in 2008 accused Ziuzina of involvement.

She was dubbed the Black Widow after a British coroner ruled Mr Pring was "unlawfully killed".

In legal papers seen by The Mirror, Mr Pring's mum Irene and brother Shaughan claim: "It is the contention that the deceased was wilfully and deliberately killed, and that [Ziuzina] was complicit in the killing of the deceased, and intended that outcome.

[Ziuzina] caused his death to rid herself of him and for her own financial benefit when it was likely that the marriage would otherwise have soon come to an end.

"[Ziuzina] brought about the murder of the deceased with the assistance of a person or persons whose identity is presently unknown."

In the papers, they go on to accuse Ziuzina of marrying Mr Pring for his money.

And they allege she "caused his death to rid herself of him and for her own financial benefit when it was likely that the marriage would otherwise have soon come to an end."

Ziuzina vehemently denies the accusations – and in responding court papers insists Mr Pring's family did not know details of the couple's relationship.

John McLinden QC, defending Ziuzina in a previous court appearance, said: "She wants me to say publicly that the family are completely wrong in their belief and sight has been lost that she too has been gravely affected by this tragedy."

Her solicitor John Cabot has also said she will be defending herself by giving evidence in court next month.

They later reclassified the incident – which took place on the couple's first wedding anniversary – as a suspected murder.

A key witness account claimed a car hit Mr Pring at high speed with its lights off.

But the latest probe by Ukrainian cops said that account did not tally with other statements from the scene.

A fresh inquest, due to take place next April in Bristol, is expected to hear Ukrainian cops no longer think he was murdered.

Mr Pring, an IT entrepreneur from Battersea, South West London, died without children and left no will behind.

Ziuzina will be entitled to his fortune if she wins in the High Court next month. 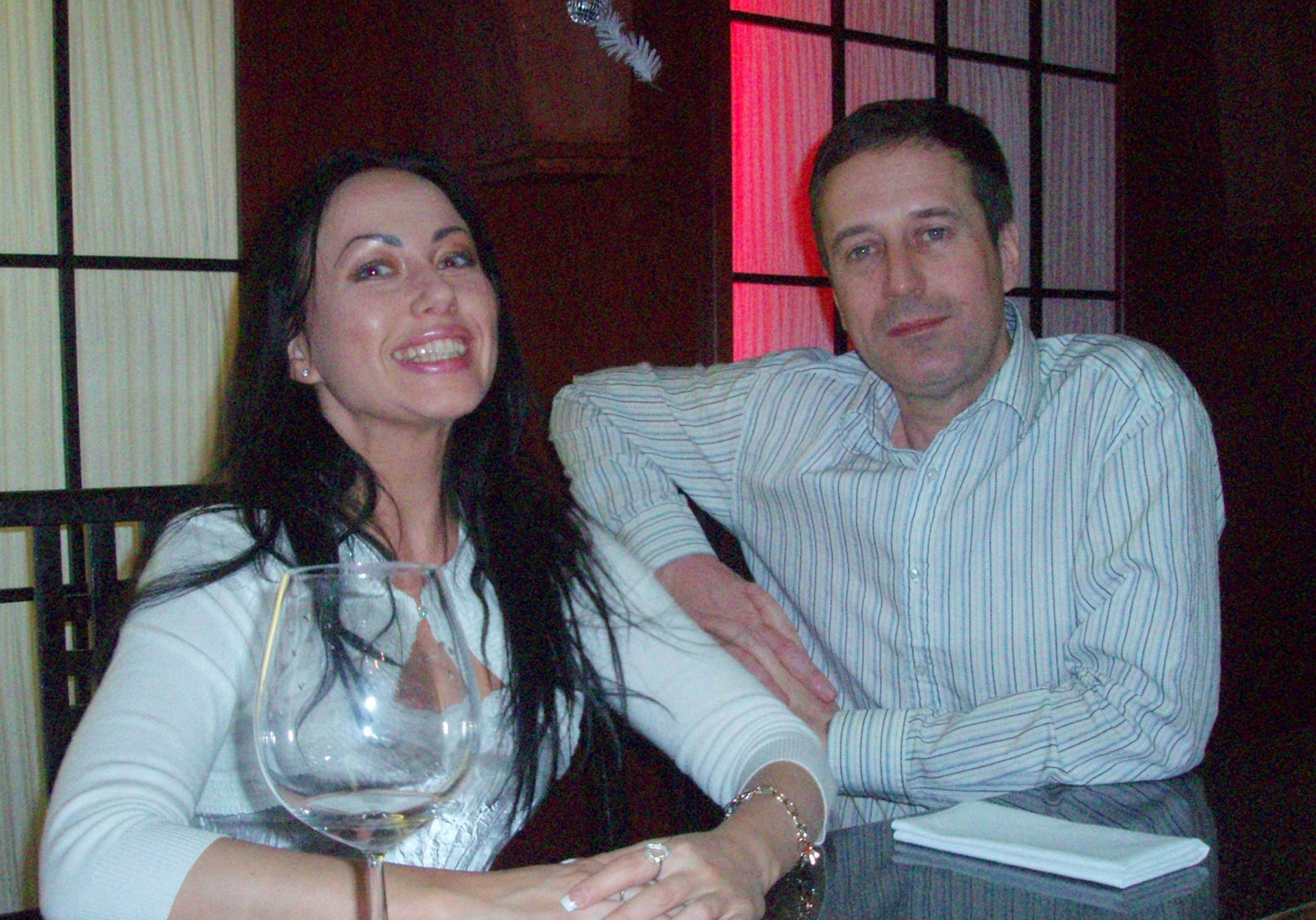