Ex police officer, 45, who tried to get woman to send him indecent images of her 10-year-old daughter and had sex with her in front of her child is jailed for five years

A former detective has been jailed after admitting to having had sexual activity with a woman in front of her 10-year-old daughter and requesting indecent images of her child.

Clayton was jailed for a total of five years, while the woman will spend the next 29 months behind bars. 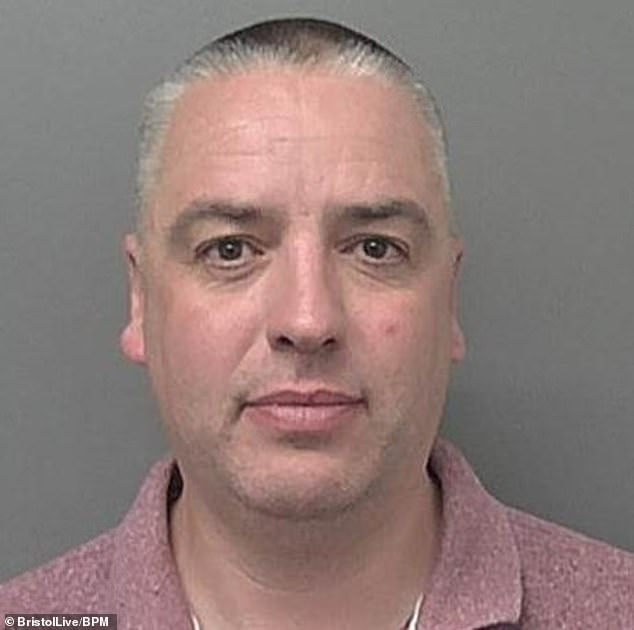 Speaking at Bristol Crown Court, Judge Martin Picton warned the pair that the offences they committed would have a ‘life-long’ impact on their victims.

Both defendants were handed Sexual Harm Prevention Orders in a bid to prevent future offending, and were placed on the Sex Offenders Register.

They will be banned from working with children and vulnerable adults in the future.

It comes as Bristol Police investigating a string of separate child exploitation offences uncovered a man in Hull having online conversations with a sex offender.

Investigating officers were able to trace the offences back to Paul Clayton, a former Humberside Police detective constable, and link him with the series of crimes.

The court heard Clayton tried to persuade a woman to send her an indecent photo of her ten-year-old daughter.