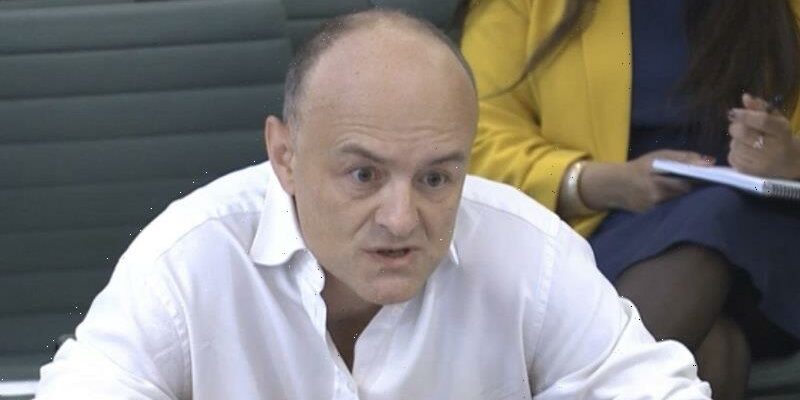 London: A former senior adviser to Boris Johnson who claims the British Prime Minister lied about a party held at his residence during a COVID-19 lockdown will be questioned by an investigation into allegations of rule-breaking, the Mirror reported.

British media have reported that at least 11 gatherings took place at 10 Downing Street – the Prime Minister’s official residence and office – or in other government departments between May 2020 and April 2021, when COVID-19 rules limited how many people could meet socially. An internal investigation is being carried out to establish the facts. 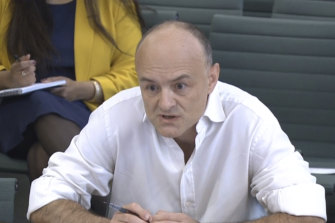 Dominic Cummings, an architect of Britain’s departure from the European Union and a former senior adviser to Johnson who left government under acrimonious terms in November 2020, will be interviewed by Sue Gray, a senior government official who is carrying out the investigation, according to the Mirror.

Cummings said on Monday the Prime Minister knew in advance about a drinks party at his residence during the first coronavirus lockdown despite later claiming he had not realised it was a social gathering.

Johnson last week apologised to Parliament for attending a “bring your own booze” gathering in the garden of Downing Street on May 20, 2020, but said he had thought it was a work event.

Cummings claims Johnson misled parliament because he had agreed the drinks party should go ahead. 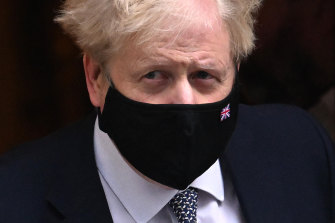 Prime Minister Boris Johnson: under fire for lockdown parties at No. 10.Credit:Getty

“The PM agreed it should,” Cummings said in his blog. “The events of 20 May alone, never mind the string of other events, mean the PM lied to Parliament about parties.”

“I’m absolutely categorical, nobody said to me, ‘This is an event that is against the rules,’” Johnson said on Tuesday.

“When I went out into that garden I thought that I was attending a work event,” Johnson told broadcasters during a visit to staff at a London hospital. “That is the very, very best of my recollection about this event, that’s what I’ve said to the inquiry.”

Gray is due to report by the end of the month on claims that government staff held late-night soirees, boozy parties and “wine time Fridays” while Britain was under coronavirus restrictions in 2020 and 2021. The allegations have spawned public anger, incredulity and mockery, and prompted some in the governing Conservative Party to call for Johnson’s resignation.

Treasury chief Rishi Sunak — often cited as a potential successor to Johnson as prime minister — said he believed Johnson’s explanation. But he said that “the Ministerial Code is clear” about the consequences of misleading Parliament. Ministers who do that are expected to resign.

Deputy Prime Minister Dominic Raab agreed that deliberately lying to Parliament was “normally … a resigning matter.” But he dismissed Cummings’ claim that Johnson was warned about the party as “nonsense”.

Cummings, an architect of the victorious 2016 referendum campaign for Britain to leave the European Union, left Downing Street in late 2020 and has become a vociferous critic of the prime minister he helped put in office.

Johnson’s spokesman, Max Blain, said the Prime Minister supported the rules in the Ministerial Code “when it comes to knowingly misleading the House”.

Johnson’s political fate may rest on the word “knowingly.”

In his carefully worded apologies over the allegations, Johnson has acknowledged “misjudgments” but not admitted personal rule-breaking.