Nadezhda Kulikova, 33, left her son Lev overnight after he told her she was going to drown the family dog, according to reports. 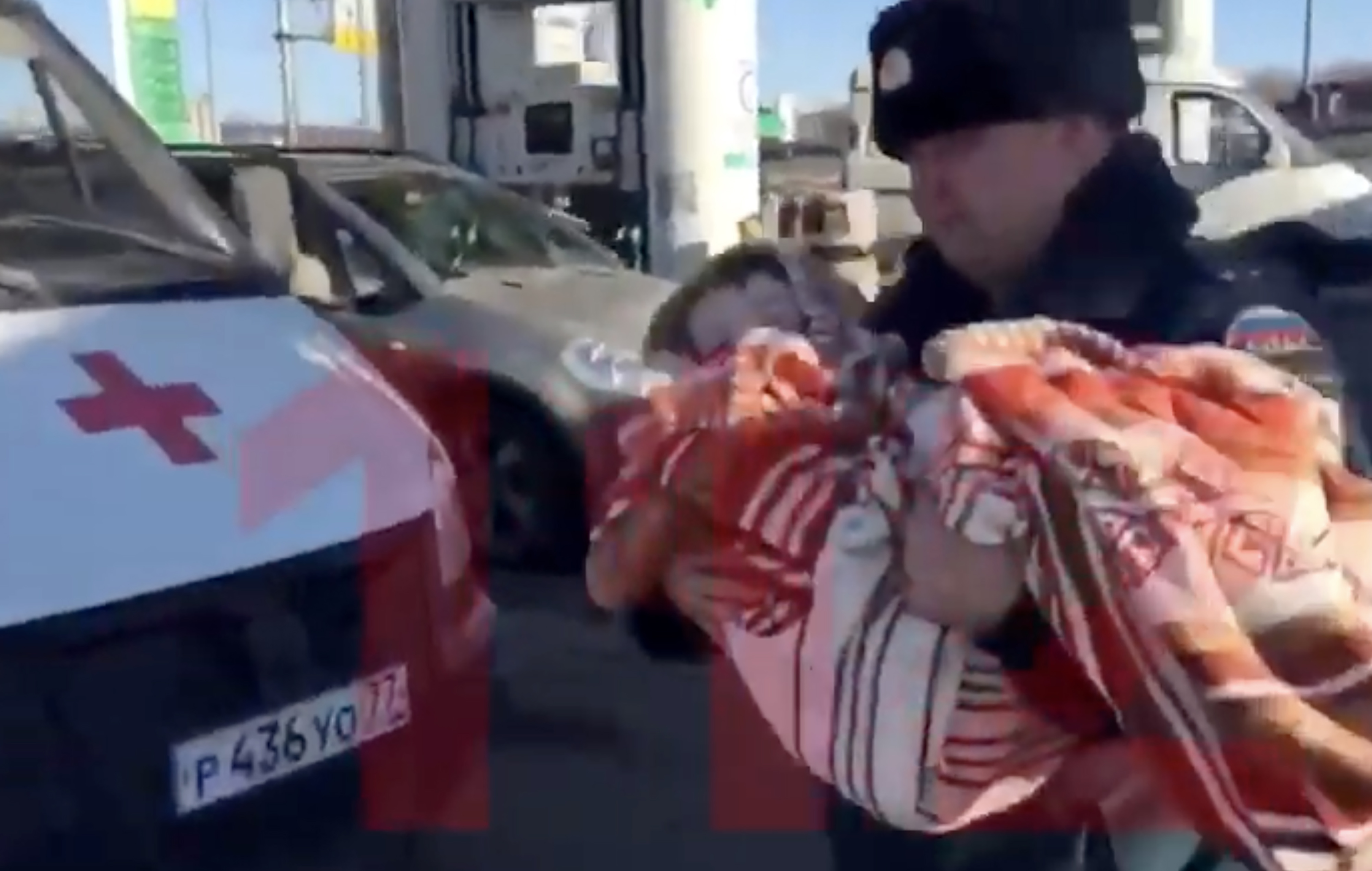 The child found his way to a major motorway in outer Moscow, Russia where he was picked up by a motorist.

Lev told the driver that he threatened to kill the animal because “because the doggy is loved more than me.”

The little boy claimed his mother hadn't fed him all day after he made the threat before abandoning him in the woods.

He was taken a nearby petrol station where the emergency services were summoned.

The boy is being cared for in hospital.

The driver, named Andrey G, said he was on the motorway when he saw the boy with the bag taped over his head and body.

He said: “I stopped the car and went back.

“I told him to stop walking and he yelled” ‘Help me!’

“The bag was covering his head and his both arms.

“It was taped so strongly that I couldn’t undo it, I had to use a knife to cut the tape off.

“There was no way he could have taken off the bag by himself.”

The boy said he had been in the forest since last night.

He said his mother had not fed him all day before driving him to the forest at around 9pm.

An emergencies ministry officer is seen carrying the child into an ambulance at the BP filling station on a video from REN TV.

I wanted to drown the doggy, but mum caught me and wanted me to drown

The mother told police that her son had “escaped” when they went for a walk in a park.

She claimed to have alerted police at 5.30am after looking for him.

But the man who saved him said: “I put him in the car and we chatted about what happened on the way.

“He told me that his mummy did it. He said that he was rude to her.

“[He said:] 'I wanted to drown the doggy, but mum caught me and wanted me to drown.'

“[I asked:] Why did you want to drown the doggy?

“Because the doggy is loved more than me.”

The Russian Investigative Committee said the mother “is currently being interrogated about the circumstances of what happened”. 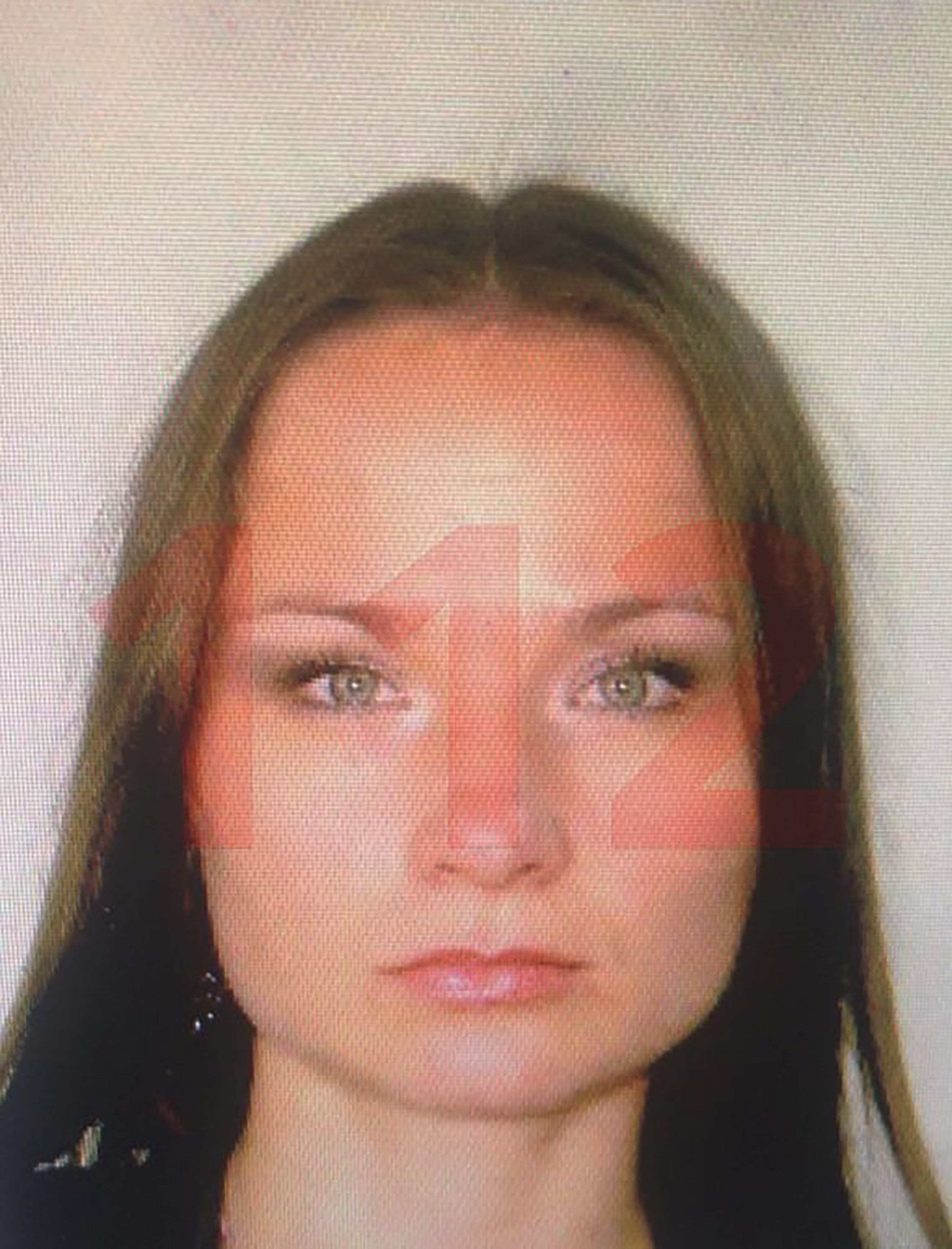 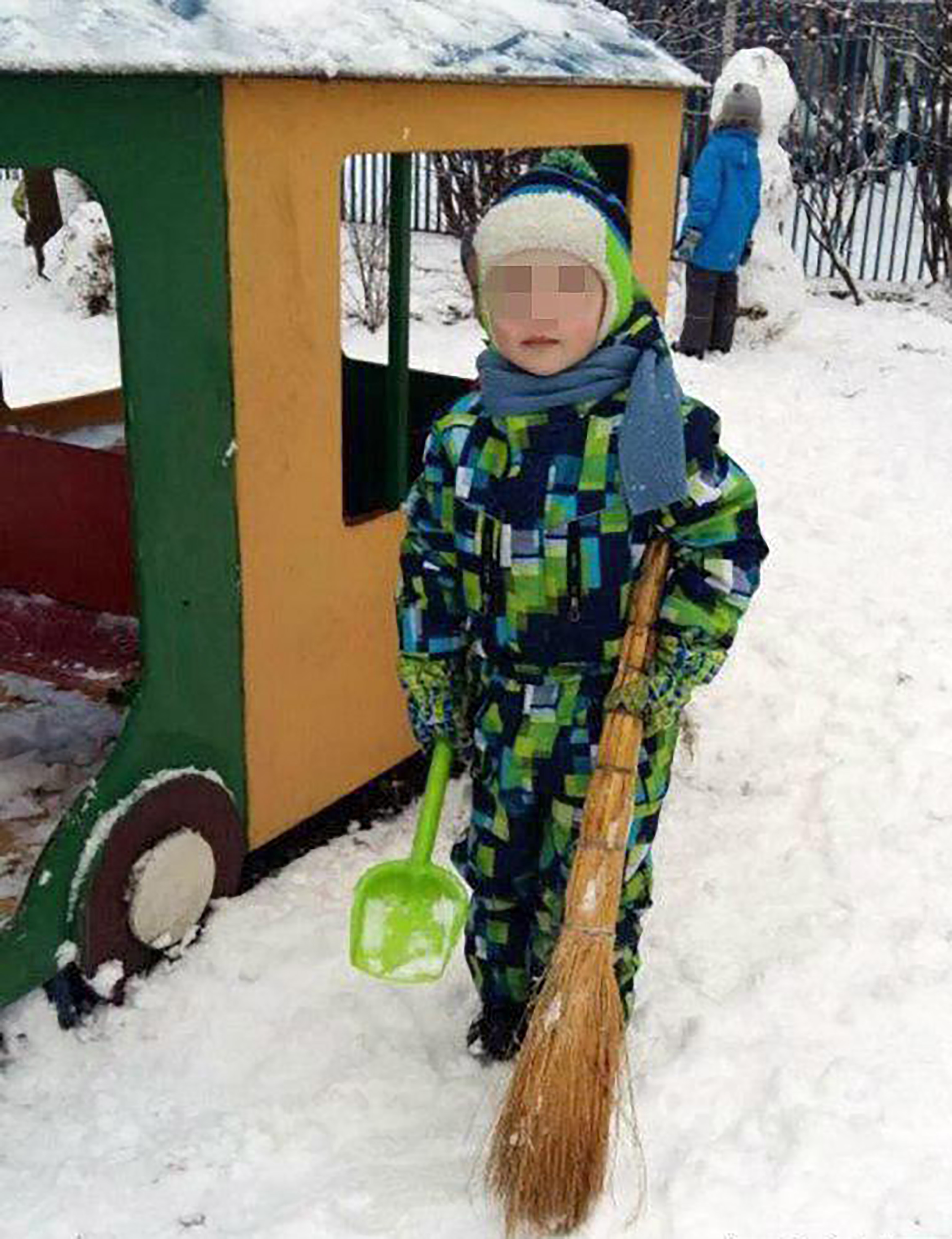