A LOVING and 'affectionate' mum allegedly stabbed her four-year-old child to death with a kitchen knife after 'voices told her to kill her daughter'.

Veronika, 36, was chatting with family and sipping tea when she slid the kitchen knife that was on the table up her sleeve and then took her daughter Olga out into the courtyard. 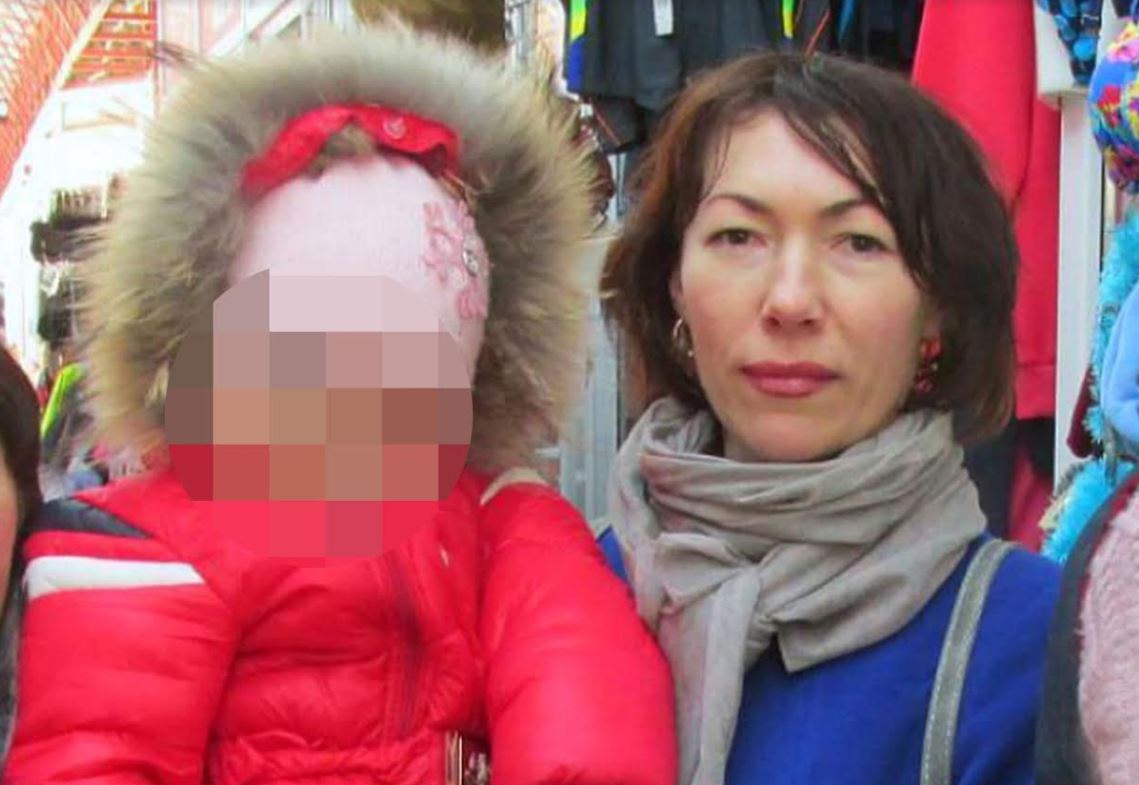 Once outside, she stabbed the girl in the neck with the knife, according to a local media report.

The horrific attack happened two days after being discharged from a mental facility in the Black Sea resort town of Anapa in south-western Russia’s Krasnodar Krai region.

The 36-year-old was drinking tea and having a pleasant chat with her relatives when ‘she heard voices in her head ordering her to kill her daughter’, reports say.

Right after stabbing her daughter with the knife, the mother returned in the house and said to her relatives in an ordinary everyday voice: “Olga has gone.”

The relatives said that they rushed in the courtyard where they found Olga lying motionless on the ground and called emergency services.

Veronika loved her daughter so much. She gently called her ‘Olenka’ and never shouted at her.

Unfortunately, the paramedics arrived only to confirm that the child was already dead.

According to relatives, nothing predicted the tragedy during the family’s get-together. Veronika behaved normally and was affectionate towards Olga.

The mother was arrested and taken into custody.

A police spokesperson said: “The suspect is being held in custody and interrogated. She is going to be sent for a mental examination soon.”

It is known that Veronika suffers from schizophrenia and undergoes treatment in a mental facility from time to time.

The mother’s mental condition allowed her to be employed. She worked as an orderly in a local children hospital.

Speaking with local media, Veronika’s colleagues could not believe what had happened.

One of them said: “Veronika loved her daughter so much. She gently called her ‘Olenka’ and never shouted at her.

“They always spent their weekends together visiting the dolphinarium or walking along the embankment and riding a pony.

“Veronika was so kind, friendly and calm.

“I just cannot believe that such a thing happened to the family.”

Veronika's neighbours said to local media: “After her husband divorced her, she became weird. It was a huge blow to her.”

Reports say the ex-husband called Veronika that day when she killed their daughter.

The man is said to have asked to see Olga but Veronika refused to let him come and took their daughter to the neighbouring village of Gostagaevskaya to visit her relatives where she then killed the girl.

The suspect faces up to 20 years in prison if found guilty. 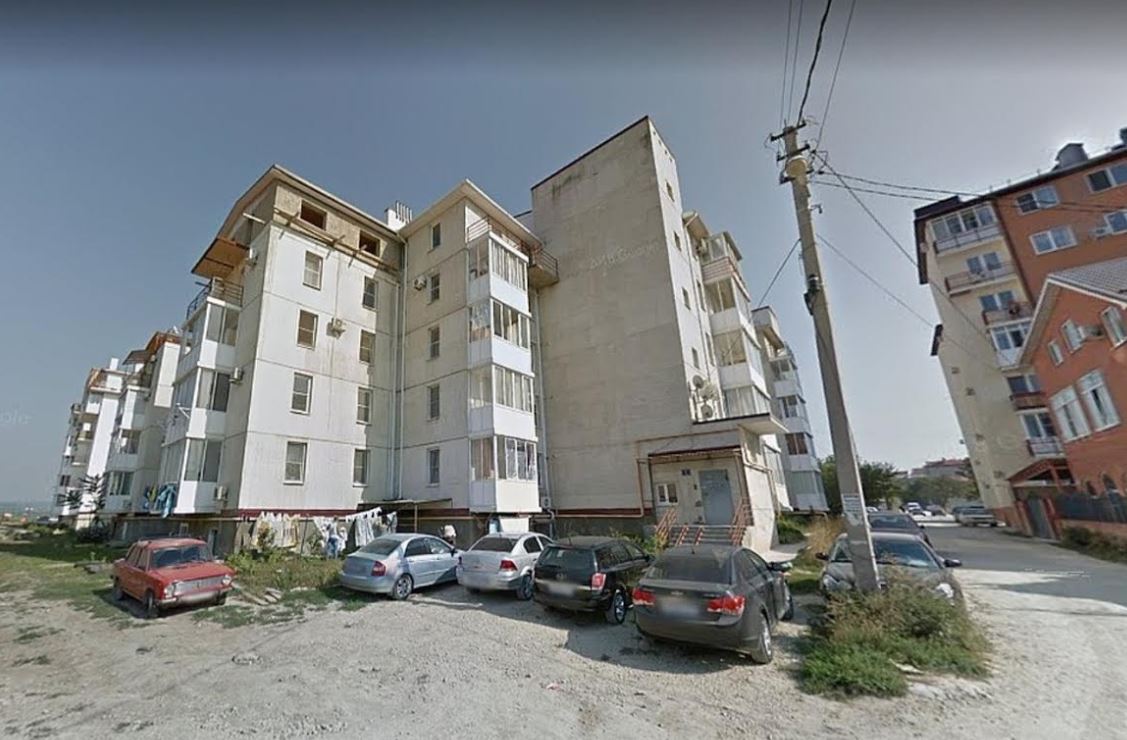