A ‘constellation of failures’ led to the death of a schoolgirl who fell from a ride at a theme park, a court heard today.

Evha Jannath drowned after she was ‘propelled’ from a six-seater vessel on the Splash Canyon ride at Drayton Manor Theme Park in Staffordshire in May, 2017.

The incident came during an end-of-year school trip with staff and classmates from Jameah Girls Academy in Leicester. 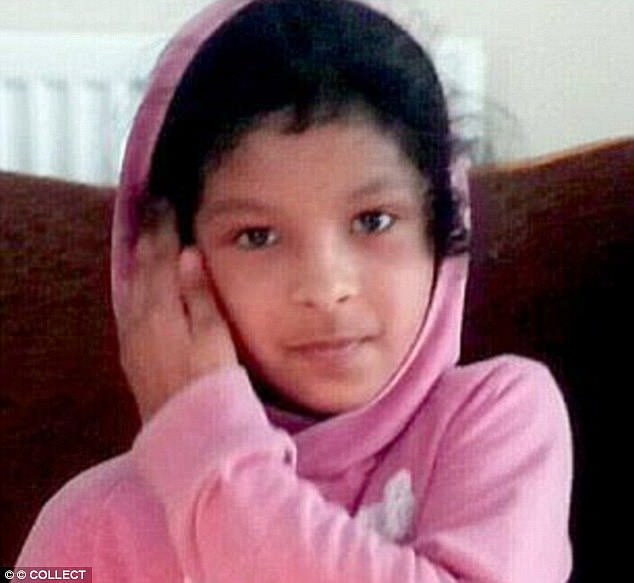 Evha Jannath drowned after she was ‘propelled’ from a six-seater vessel on the Splash Canyon ride at Drayton Manor Theme Park in Staffordshire in May, 2017 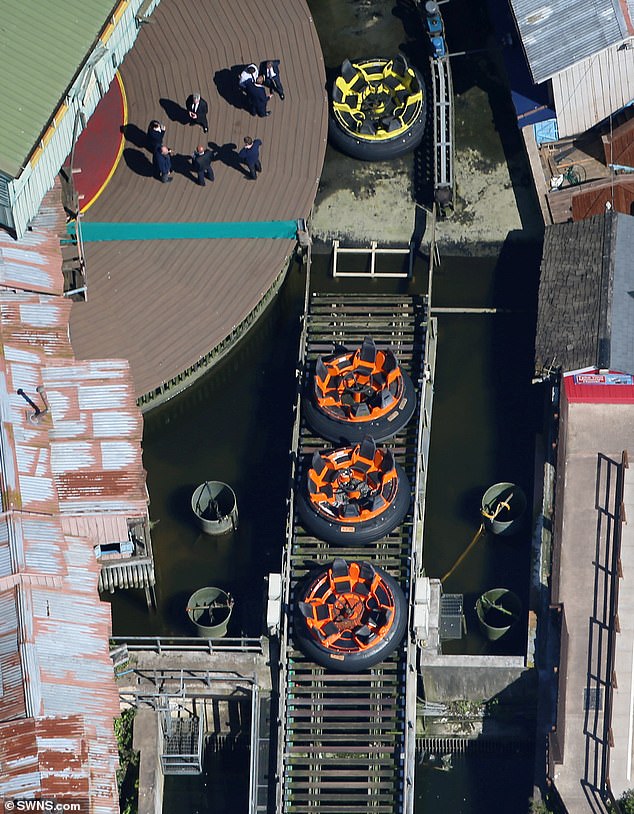 Aerial view of the Splash Canyon attraction at a deserted Drayton Manor theme park near Tamworth, Staffordshire, following the incident which was ruled an accident by the coroner 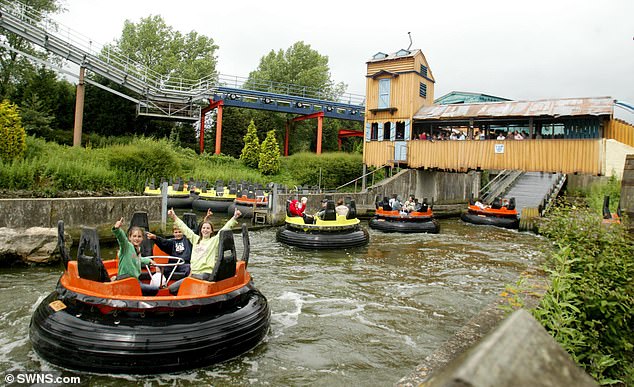 Evha, 11, died after being airlifted to Birmingham Children’s Hospital from Drayton Manor theme park on May 9, 2017. Pictured, the Splash Canyon Ride in a file photo

Ben Mills, prosecuting at Cannock Magistrates’ Court, said Evha was in a group of five girls, riding a boat on the Splash Canyon rapid ride.

He said: ‘During the course of the journey she fell into the water.

‘The boat struck a wooden deflector panel which jolted her into the water. She wasn’t seen by a member of staff, but by a member of the public who raised the alarm.

‘Her friends also sought to raise the alarm. It’s evident from CCTV that she was able to wade around the course for some distance.

‘She is on camera for a little under a minute. The accident was caused by a constellation of different failures.

‘An element of under-staffing and a lack of emergency planning.’ 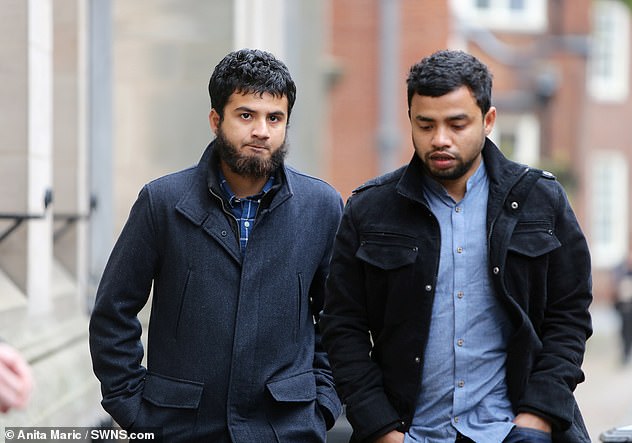 Evha’s brother Muhammed Islam, left, arriving at the inquest into her death in November 2019

The case was committed to Stafford Crown Court on a date yet to be determined.

Since the incident, Drayton Manor Park Ltd has gone into administration, the court heard.

The theme park, near Tamworth, was sold to the Looping Group in August.