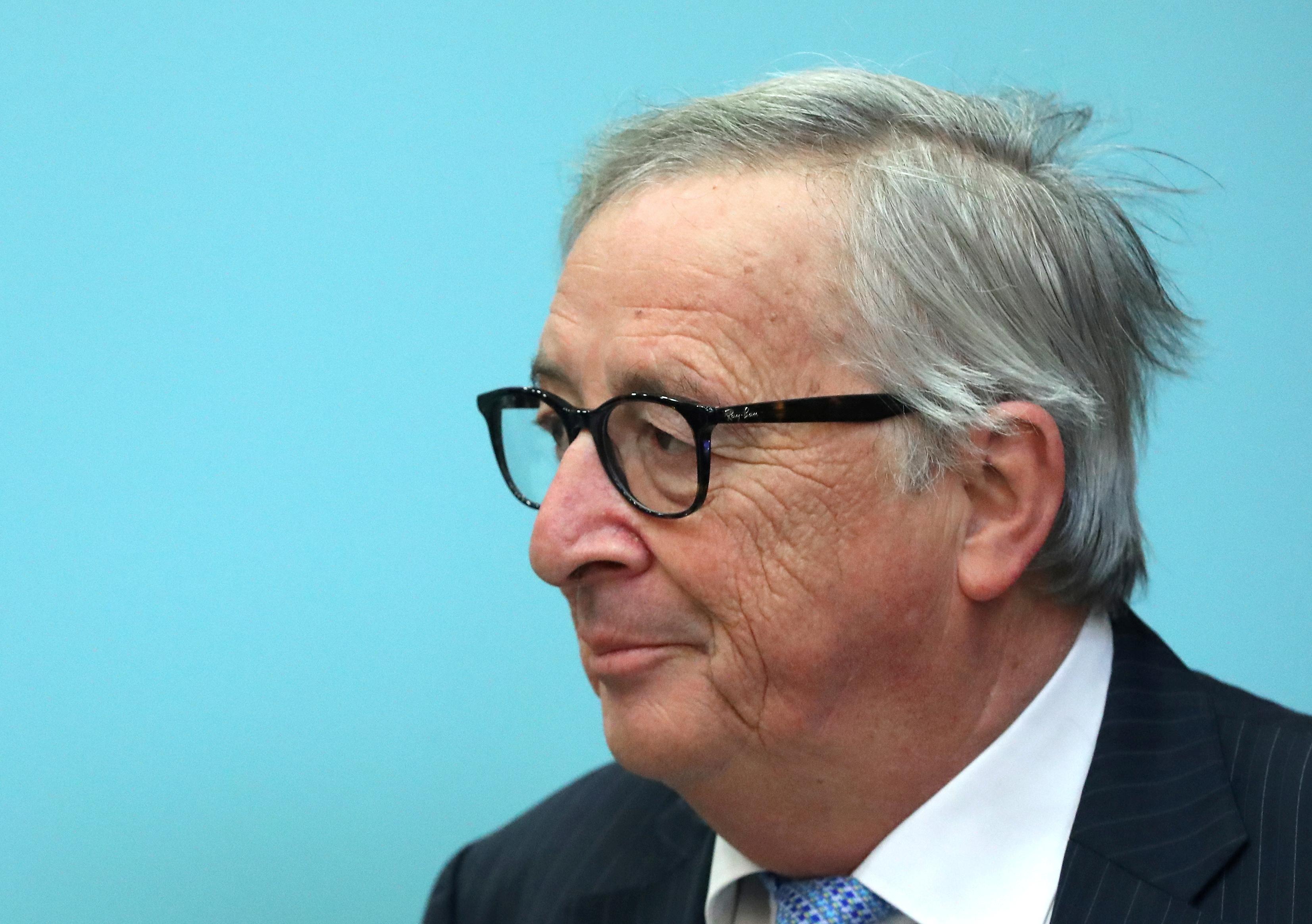 BRUSSELS (Reuters) – British Prime Minister Theresa May will travel to Brussels on Wednesday for more talks with European Union officials, part of a renewed push to get her Brexit deal passed by parliament.

Meetings between EU and British officials in recent days have yet to produce a breakthrough after the British parliament resoundingly defeated the divorce deal May agreed with the EU in November.

The main sticking point was the so-called backstop, an insurance policy to prevent the return of a hard border between EU-member Ireland and the British province of Northern Ireland.

“The EU 27 will not reopen the withdrawal agreement, we cannot accept a time limit to the backstop or a unilateral exit clause,” said Margaritis Schinas, spokesman for the EU’s executive European Commission.

“Further talks will be held this week to see whether a way through can be found that would gain the broadest possible support in the UK parliament and respect the guidelines agreed by the European Council,” he told a news briefing.

“We are listening and working with the UK government to see how we can work for an orderly withdrawal of the UK from the EU on March 29.”

The EU says the backstop is essential for peace and prosperity on the island of Ireland.

But it is strongly contested in Britain where eurosceptic critics fear it would trap the country in EU rules indefinitely, undercutting a key Brexit promise of pursuing an independent global trade policy.