So its diehard Europhiles need to stop contorting logic by arguing that a ­second referendum — before enacting the first — is “democratic”. 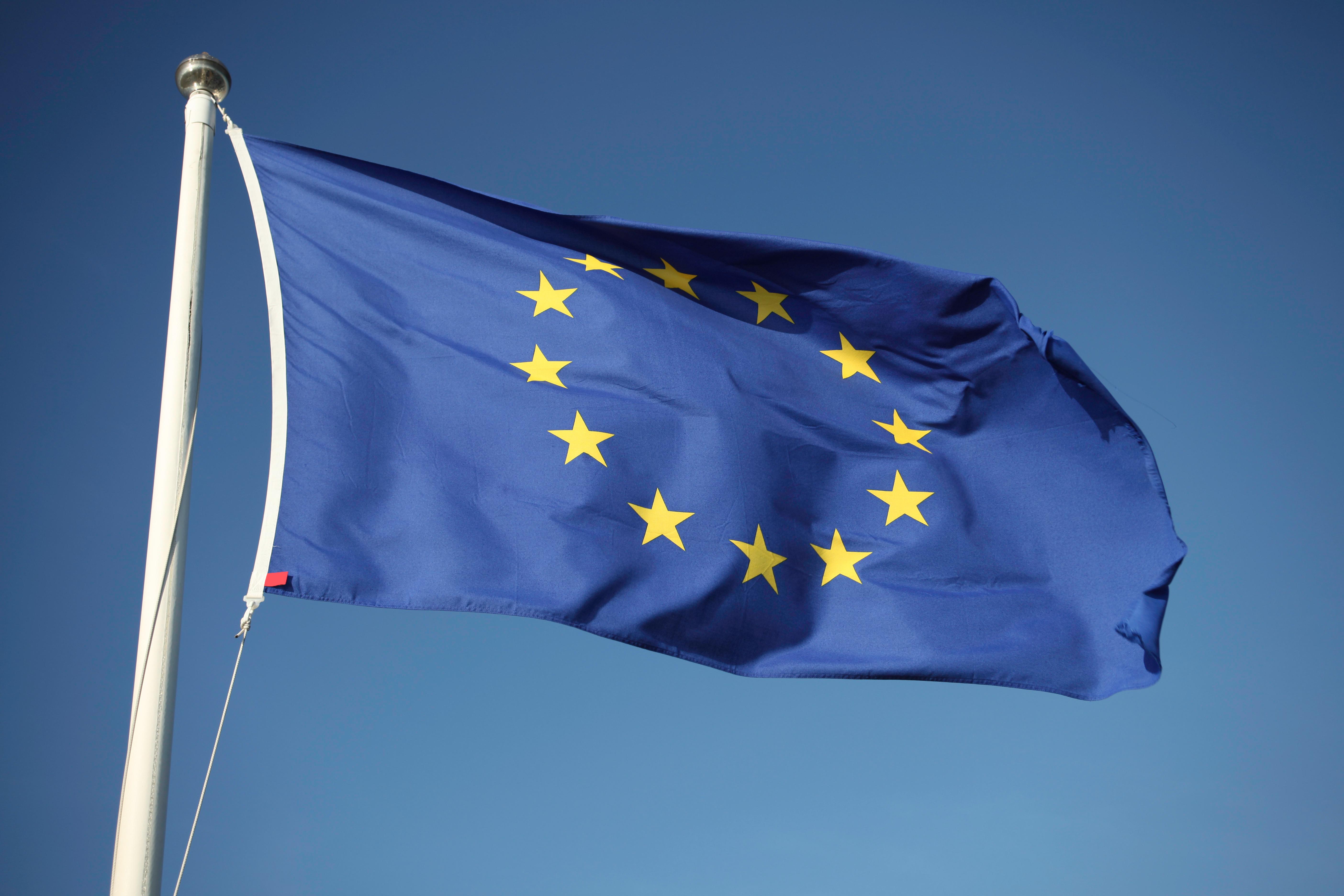 It is a demolition of democracy.

As for those instead backing “Norway Plus”, it’s an appalling idea: a Rem- ainers’ Brexit which effectively keeps us in the EU but without a voice or vote.

In what possible way does staying in a permanent customs union and the ­single market, with no immigration control, satisfy the Leave mandate?

It’s not a “compromise”. It’s a Remainer ruse. Except it’s worse than remaining. Norway Plus, aka “Remain Minus”, would destroy the Tories as surely as simply scrapping Brexit. 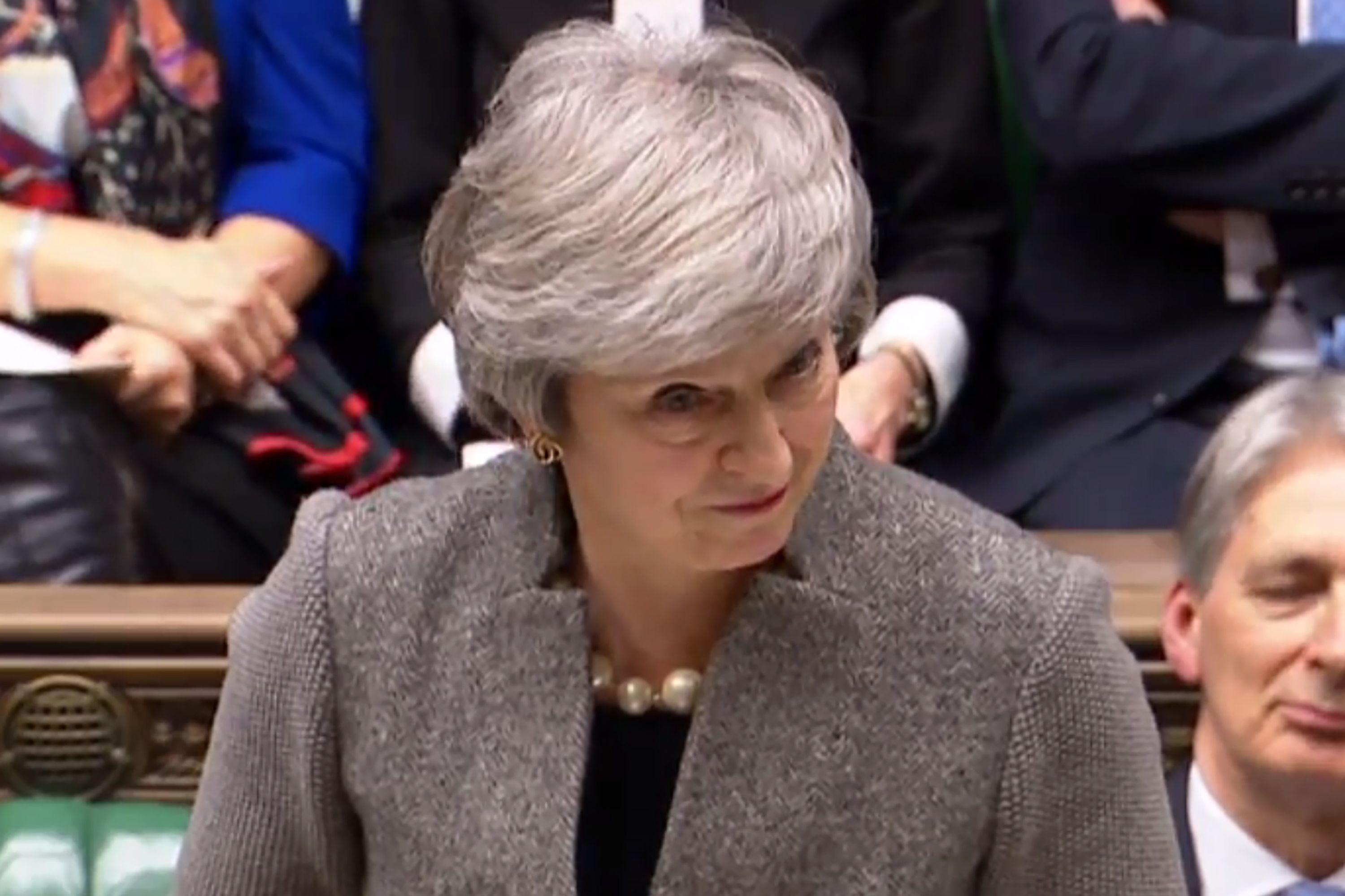 It is far more likely to do so than any number of “no-confidence” stunts like the one Jeremy Corbyn has now pulled in his pathetic desperation for relevance.

If Theresa May’s withdrawal deal fails — and Remainer Cabinet ministers would rather sacrifice Brexit than swallow a No Deal — they’ll just have to quit.

It’s not much of a threat. We doubt voters will miss them.

SO much for the “cliff-edge No Deal apocalypse” of hysterical Remainer fantasy. The EU now plans to ensure life there and here carries on normally after March 29.

It will keep planes flying, goods and money flowing and traffic moving freely from Dover to Calais. Great. 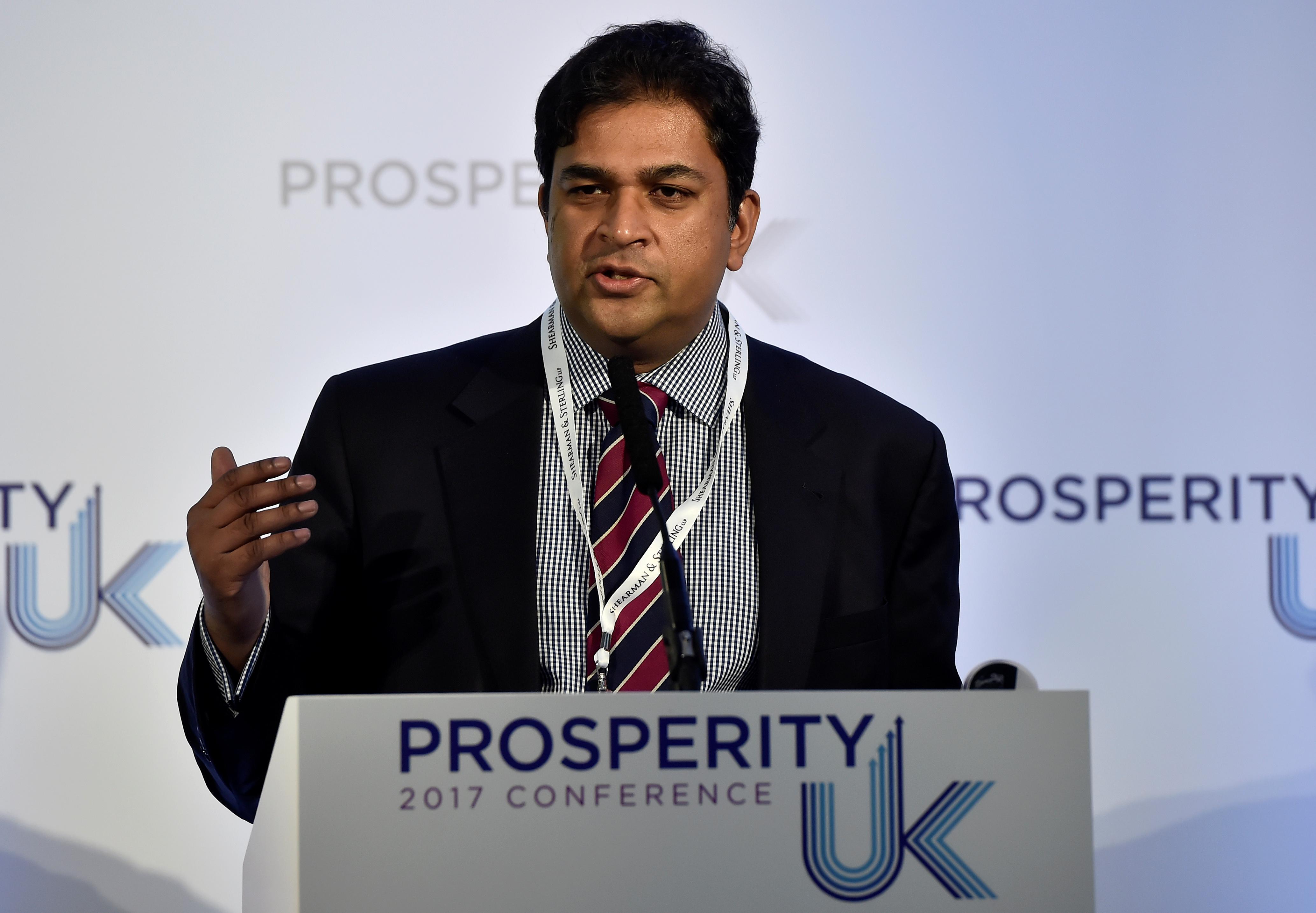 Given all that — and the fact the EU has no intention of even meeting about Mrs May’s deal, let alone improving it — let’s just take them at their word.

No Deal is legally our default position. UK firms will today be told to plan for it immediately . . . and about time too. We must be as ready as the EU. Read what trade lawyer Shanker Singham says on this page about measures we can take.

If the Government has to pay to strike new side deals, the so-called “Managed No Deal”, fine. But we must get out.

While Remainers continue to talk up ways to overthrow the referendum, the EU still thinks it has us over a barrel. Once we have left, realism will trump bloody-mindedness.

WHY has the royals’ inept PR team let Meghan’s war with her dad explode?

Thomas Markle claims the ex-actress is “controlling”. Maybe. But if so she must learn she is now part of an ensemble cast of bigger stars who are not fans of her ongoing family drama.

If she won’t make peace, why has the Palace PR machine not flown out to see Thomas and smooth things over?  Or brought him to London?
The public like Harry and Meghan. But this festering wound must be healed.