BRUSSELS (Reuters) – The European Union is preparing to give more Brexit assurances to Britain’s Theresa May at a summit this week if she survives a no-confidence vote within her party, but sources said the bloc will do nothing now that contradicts its draft deal with London. 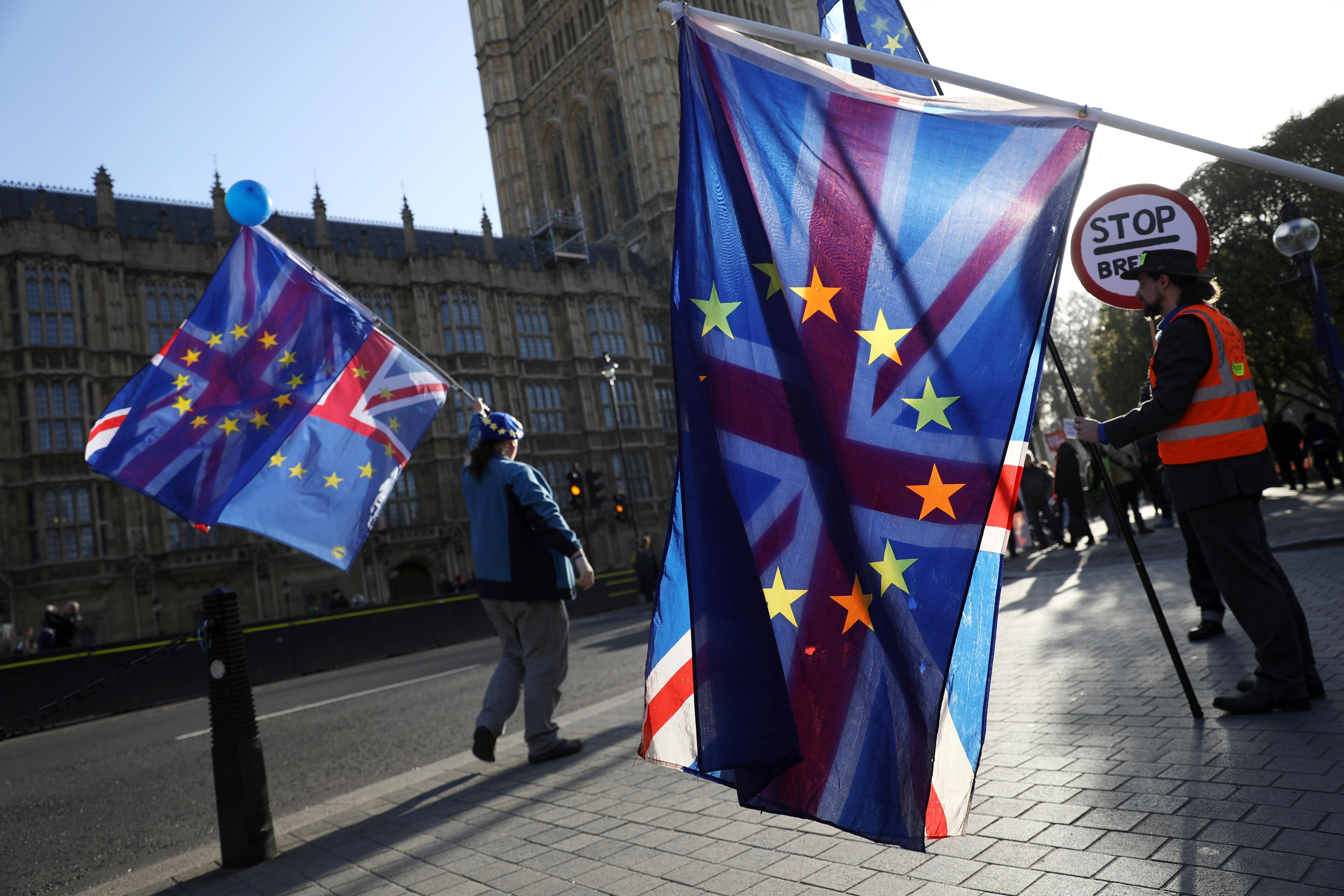 Diplomats and officials said the bloc was preparing a document on Brexit to help May persuade her parliament to back their tentative Brexit deal.

But the document may not be legally binding and would not limit the duration of the ‘backstop’ arrangement over the border between EU state Ireland and the British province of Northern Ireland, one senior diplomat said.

After insisting for days that a parliamentary vote on the deal would go ahead on Tuesday, May abandoned it when it became clear that she would lose. The late U-turn led to widespread anger within her party and triggered a vote on her leadership.

If she wins that vote, due to be held on Wednesday evening, she is then expected to meet her fellow EU leaders on Thursday and Friday in Brussels.

“There is willingness to offer her something. But it will not have a legal nature and would not limit the backstop duration,” the diplomat said.

A senior EU official added: “What is not feasible is the re-negotiation of the withdrawal agreement, everything else is possible. Whatever assurances can be given cannot contradict the deal.”

Other than that, the bloc is looking at contingency plans for a no-deal Brexit.

May will address the other 27 EU leaders on Thursday afternoon, and they will then be able to ask her questions.

That is itself an indication of the EU’s concern about the deepening chaos in Britain and mounting doubts over the Brexit deal, as it breaks with the bloc’s usual stance that no negotiating is done at the top level.

Later – and without May in the room – the other 27 national EU leaders will seek to agree on what the senior diplomat described as a one-page document on Brexit.

May has said she would be seeking “legal assurances” that the Irish backstop – an emergency fix to prevent extensive border checks on the island of Ireland and the most contentious element of the Brexit deal – would not remain in place indefinitely.

While the EU has stressed that it would much rather have an open border maintained by a new EU-UK deal after Brexit, it insists the backstop must be part of the divorce deal as an all-weather insurance.

“We could highlight to show it is not our preferred option, or our second or third, but our last option,” another senior EU diplomat said.

“We believe it should be a bespoke relationship that we don’t have with any third country. If there’s any doubt on the British side, these are assurances we could give.”

National envoys discussed next steps in Brussels on Wednesday, with the Irish sounding the alarm about any undermining of the backstop and the French mostly unwilling to give May much beyond the already-negotiated text, sources said.

The bloc has produced such extra assurances and declarations in the past to avoid reopening treaties and complex legal deals and risk seeing them unravel.

That was the case for Britain’s special deal in 2016 that had been meant to encourage it to stay in the EU, and for the Netherlands’ objections to an EU-Ukraine association agreement the same year.

But EU diplomats said that the latter took a year to agree and that giving May anything legally binding at this stage was tricky.

EU diplomats have also said that such vague assurances were all May could win in Brussels this week.

They still remained far from convinced whether that would prove enough to help push the draft Brexit deal through the UK parliament.