BRUSSELS (Reuters) – The European Union “stands ready to examine whether any further assurance can be provided” to Britain over the Irish “backstop” and their tentative divorce agreement, a draft seen by Reuters showed on Thursday. 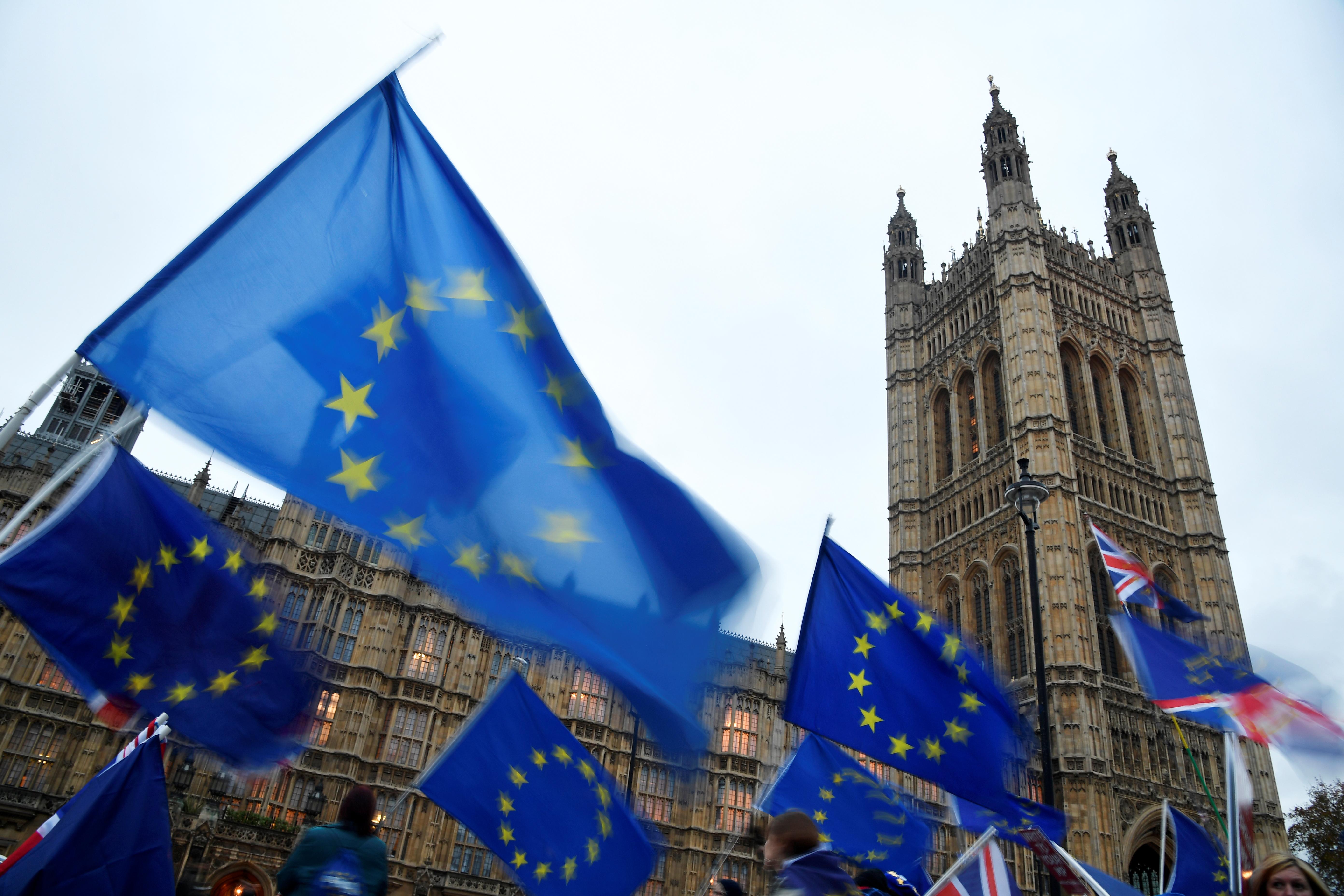 The draft, a six-point document the EU is preparing for British Prime Minister Theresa May on Thursday to help convince the divided UK parliament to approve their Brexit deal, said any such assurances would not “change or contradict” the agreement.

The other 27 EU states are not yet in agreement on large parts of the draft text and diplomatic sources expected it to change considerably. The paragraph on the EU’s readiness to provide more assurances to Britain was likely to change later in the day because of opposition from Ireland and others.

There was no immediate confirmation from the British side but the draft EU text had no end-dates and only reiterated the bloc’s long-standing line:

“The European Council underlines that the backstop does not represent a desirable outcome for the Union. The backstop is only intended as an insurance policy … It is the Union’s firm determination to work speedily on a subsequent agreement.”

Even if triggered, the backstop would “apply only temporarily unless and until it is superseded by a subsequent agreement,” the draft said.

The bloc also commits in the document to “best endeavors” to swiftly agree a new EU-UK deal even after the backstop is triggered “so that it would only be in place for a short period and only as long as strictly necessary.”

May is going to Brussels on Thursday for a two-day summit of all the bloc’s 28 national leaders that will be dominated by Brexit.

After listening to May and asking her questions, the other 27 leaders will stay in the room and try to agree on what to offer her.

Beyond the backstop, the draft currently reiterates that the EU wants to build “as close as possible a partnership” with Britain in the future, promises swift EU ratification of the tentative Brexit deal but also calls for preparations for a no-deal Brexit.