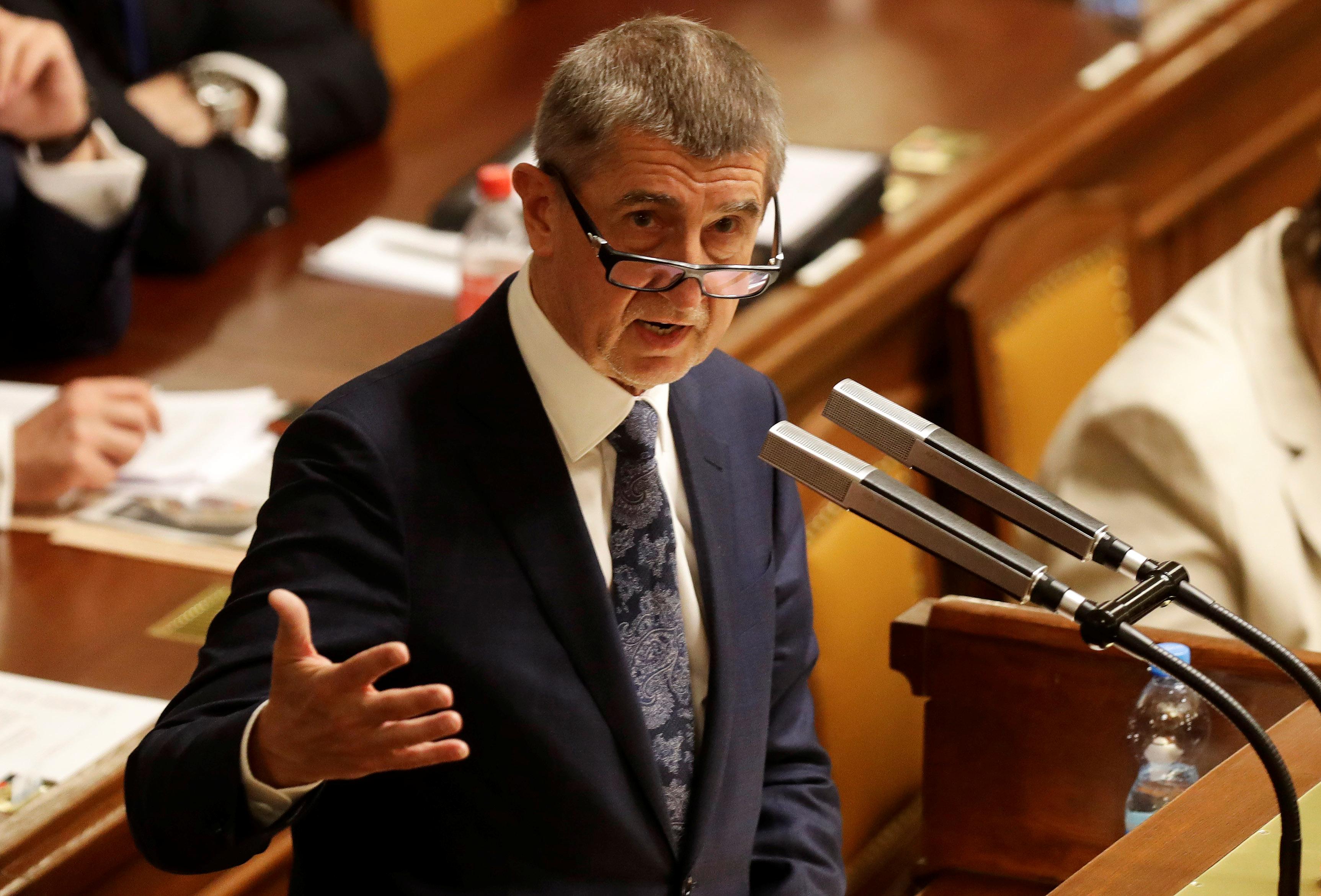 Babis, the Czech Republic’s second-richest person, has battled accusations from opponents since entering politics in 2011 but is now facing a new challenge as the fight moves into the European arena.

Critics say this is not enough as he is still the beneficiary of the trust funds that hold a company that receives tens of millions of euros a year in farming subsidies and development programs.

Babis says he has no control over the funds or business and denies breaking any rules.

The European Parliament on Thursday called on the EU Commission to suspend EU funding to Agrofert until a full investigation had been carried out.

“The role of Andrej Babis as head of the Czech government and his business dealings obviously create this conflict, as also concluded by the European Commission’s legal service,” Inge Grassle, the EU parliament’s budgetary control committee chair, said.

“The Commission should also recover all funds that have been illegally or irregularly paid out.”

Heading a minority government since June, Babis has risen to the top of Czech politics by tackling government with a business sense and attacking political party corruption.

Scandals, including a police investigation into allegations he hid ownership of a convention center a decade ago to qualify for EU aid, have not dented his appeal.

Babis said on Thursday that opponents were trying to shift the political fight to Europe. “For me, this is a political affair. I am convinced it will be shown that I do not have any conflict of interest,” he said on Czech Television. “I proceeded according to Czech law.”

The Commission has taken up the case after receiving complaints from a Czech MEP and Transparency International since a new European financial regulation that deals with conflicts of interest took effect in August.

Gunther Oettinger, the EU commissioner for budget and human resources, said on Wednesday in the EU parliament debate on the resolution that subsidies in question would not be paid until the situation is resolved.

Czech officials on Thursday said this concerned funds for Agrofert, not other payments to the country.

A team is due in Prague in January for checks, Oettinger said.

The Czech Finance Ministry also said on Thursday it would halt requests for payments of EU funds for Agrofert-related programs until the situation was settled.

Agrofert receives EU subsidies in a combination of non-discretionary direct payments for farming, and for business, environmental and other projects. It was not clear what subsidies or what amount would be affected. The ministry did not reply to requests for comment.

Agrofert, the biggest private employer in the country which earned 4.8 billion crowns ($211.01 million) in profit in 2017, said this week its Czech-based operations had received 10.24 billion crowns in subsidies in 2006-2017.

“Agrofert receives subsidies in accordance with the Czech and European laws and according to the same rules as all the other recipients of subsidies in the Czech Republic,” it said on Thursday.

“We see no reason based on legal grounds of why these subsidies should be stopped or even returned.”