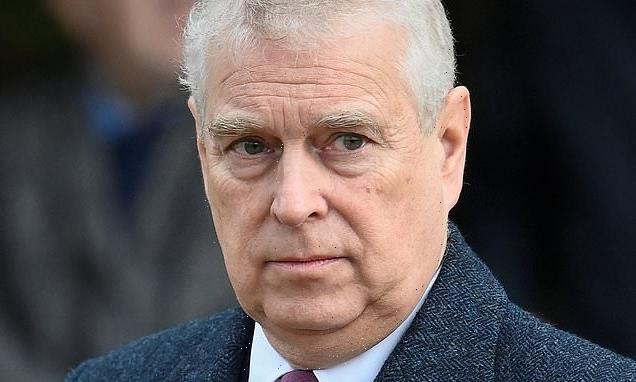 EPHRAIM HARDCASTLE: Prince Andrew wants his HRH title back ‘and will start using it in a low-key way to test the water’ if Charles agrees, source reveals

Prince Andrew, having apparently reached an understanding with the King enabling him to pursue some business interests, now wants his HRH title back. He was ordered by the late Queen not to use it when he was stripped of his remaining royal patronages last year. He acknowledges he won’t return to royal duties or be restored to any patronages, Andrew remains a Royal Knight of the Garter and a Knight Grand Cross of the Royal Victorian Order. He is said to be perplexed as to why he cannot again use the HRH title especially as he maintains that he has done nothing wrong. His trump card with mother was invariably: ‘Innocent until proven guilty.’ A source says Charles is resisting stirring up trouble by formally announcing any change in Andrew’s status. ‘It is more likely,’ whispers my mole, ‘that he will just start using it again in a low-key way to test the waters – should he get the King’s consent.’ 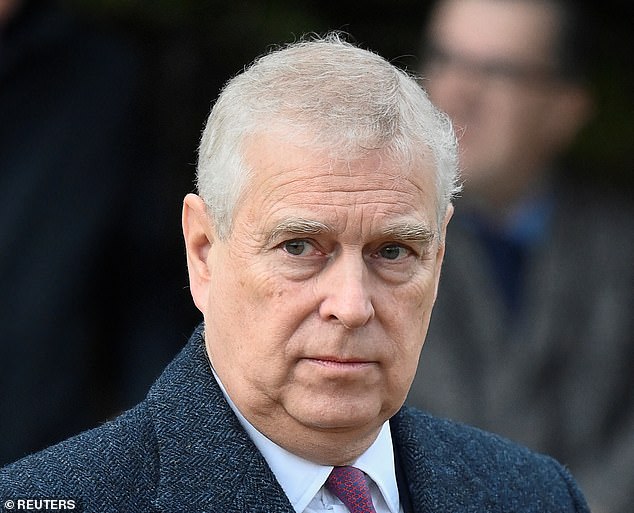 Prince Andrew, having apparently reached an understanding with the King enabling him to pursue some business interests, now wants his HRH title back

Diana’s ex-personal chef Darren McGrady recalls William and Harry were ‘best friends’ when they drenched him with pump action water-pistols at Sandringham, prompting him and a colleague to drive to King’s Lynn to purchase water guns and gain revenge on the princes. ‘We were intercepted by a police officer unimpressed to be told why we’d bought the toy guns,’ he says, adding: ‘We never did get to shoot William and Harry.’

BBC defectors Emily Maitlis, pictured, and Jon Sopel have donned their bespoke ear muffs for LBC in Davos, with Emily tweeting: ‘Our Jon Sopel just took us up the Schatzalp.’ Sopel responds: ‘Maitlis – you have a potty mouth and a potty mind. I said I was taking you up the Schatzalp in all innocence.’ Aren’t the frisky duo ideal replacements for Carry On’s Babs Windsor and Sid James?

Apropos Boyce. He also told Bonneville that when he took over the Flying Squad he was determined to purge the heavy drinking image created by John Thaw and Dennis Waterman in the TV series The Sweeney. Bonneville said Boyce told him at the time: ‘Right, we are going for runs every lunchtime.’ Two weeks later the Brink’s-Mat robbery occurred and normal service was resumed. (hic)

Having paid a reported £1million for Sooty, Sweep and Soo, illusionist Richard Cadell tells Radio Times he has nine storage boxes containing costumes. ‘One favourite is Sweep’s Pavarotti outfit, in which he does a horrendous rendition of Nessun Dorma in a full evening suit with tails, a handkerchief and a little dickie bow.’ He adds: ‘We never say puppet. They are real, and it’s not an act.’ Deep breaths, Richard!