HEARTBREAKING pictures have captured the reality inside a canned tiger farm where wild animals are bred to be shot by hunters for as little as £200.

Imberba Rakia, based in the province of Limpopo, breeds a number of big cats including tigers, lions, cheetahs, leopards, caracals and servals – and describes itself as the place any 'hunter with a camera, bow or rifle' will find 'the attention you need to practise your art'. 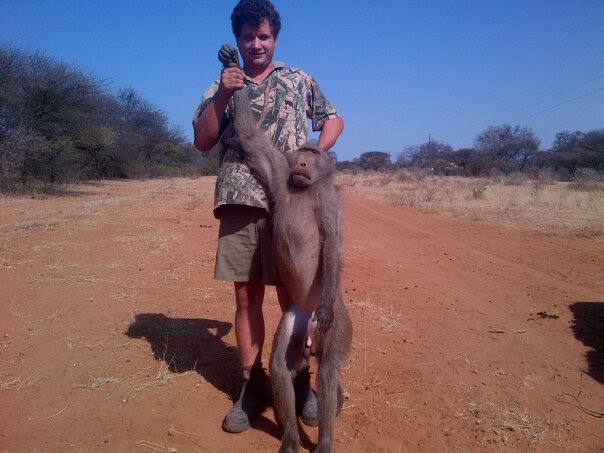 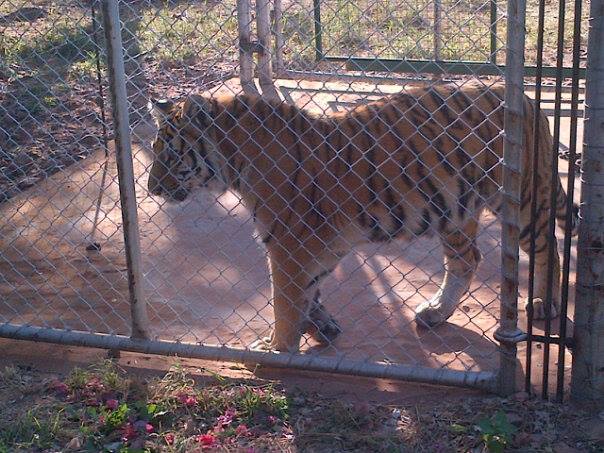 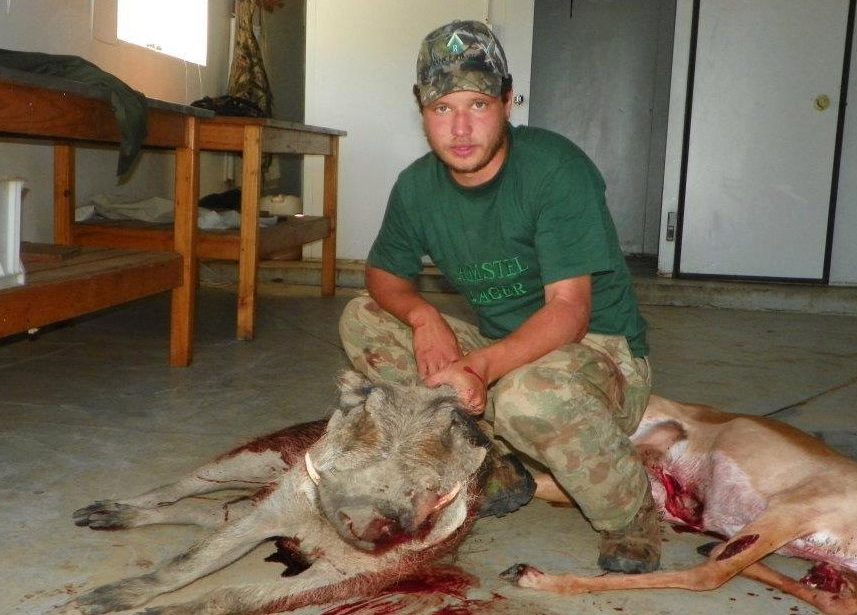 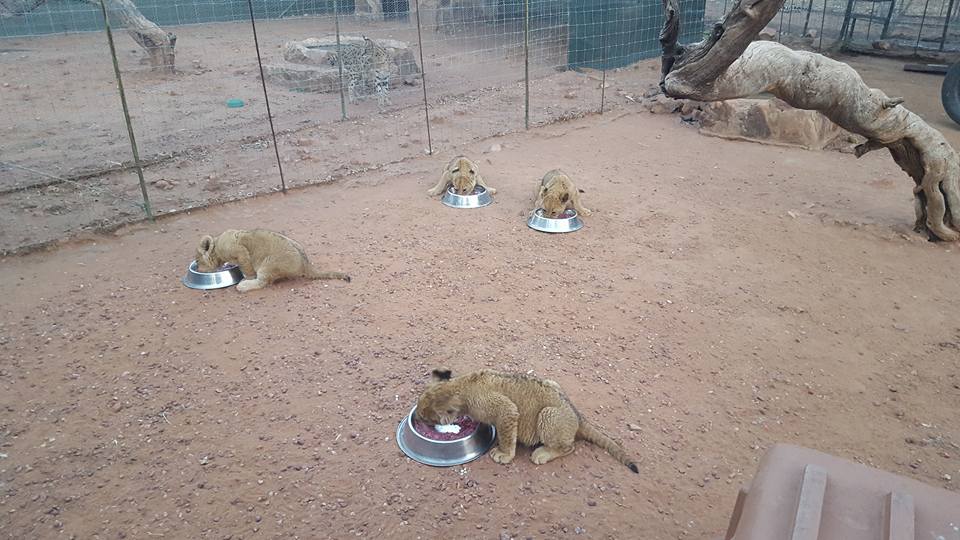 Owner Marko Lucas, has been described as a 'keen gun fanatic' and frequently shares images of himself on social media with large weapons.

According to brochures, hunters can pay prices ranging from £200 to £12,000 to kill animals on the sick farm – including giraffe, baboons, hippos and buffalo.

Endangered animals such as elephants, tigers, lion and rhino also have a price on their heads – but they are each quoted 'depending on availability'.

Speaking to The Sun, Eduardo Goncalves of the Campaign to Ban trophy Hunting, said: "Imberba Rakia is breeding tigers, lions and other big cats such as cheetahs and leopards, many of which could be killed by trophy hunters in enclosures just for fun.

"Cubs are torn from their mothers when they’re just a few hours old so she can become pregnant again as quickly as possible.

“When they get older they’re shot for entertainment and their bones sold off to shady dealers who ship the bones to the far East where they’re turned into fake medicines.

"There are no laws in South Africa banning tiger farming so you literally have some people running tiger breeding businesses in their back yards."

Some of the shocking charges per animal at Imberba Rakia 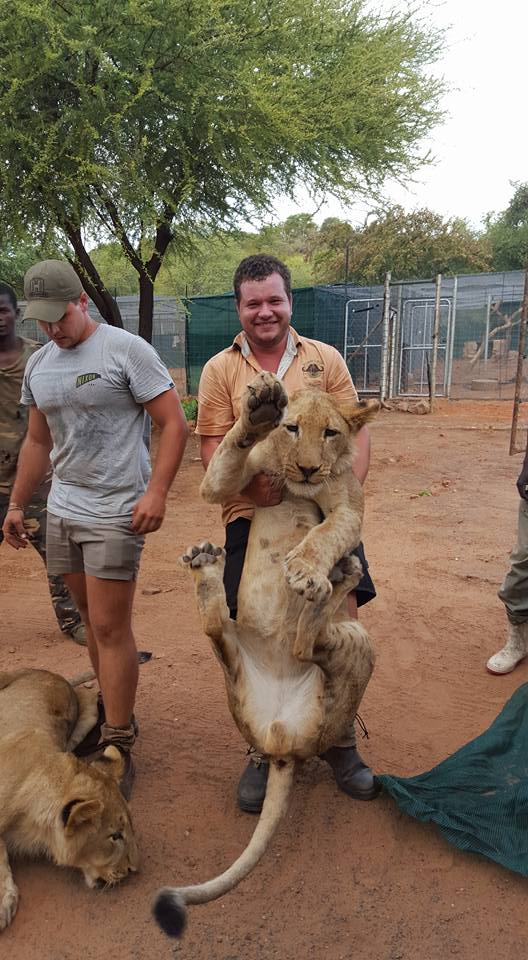 Marko Lucas has been described as a 'keen gun fanatic' 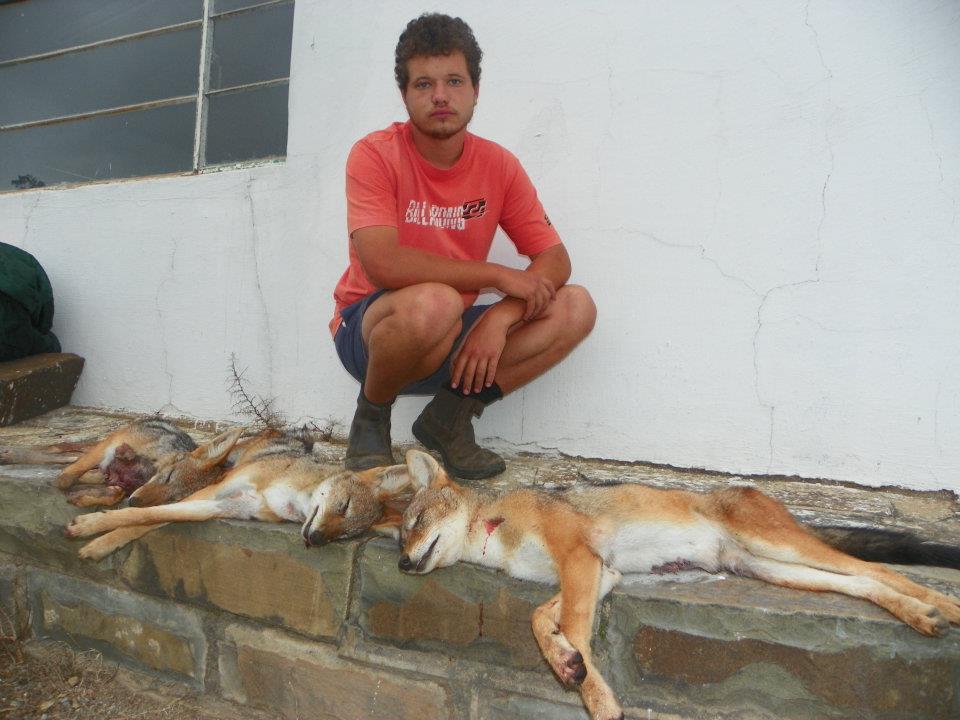 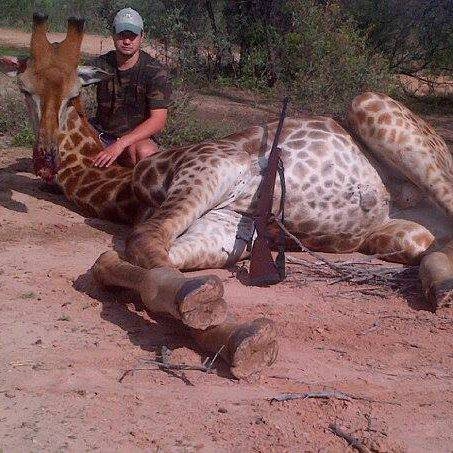 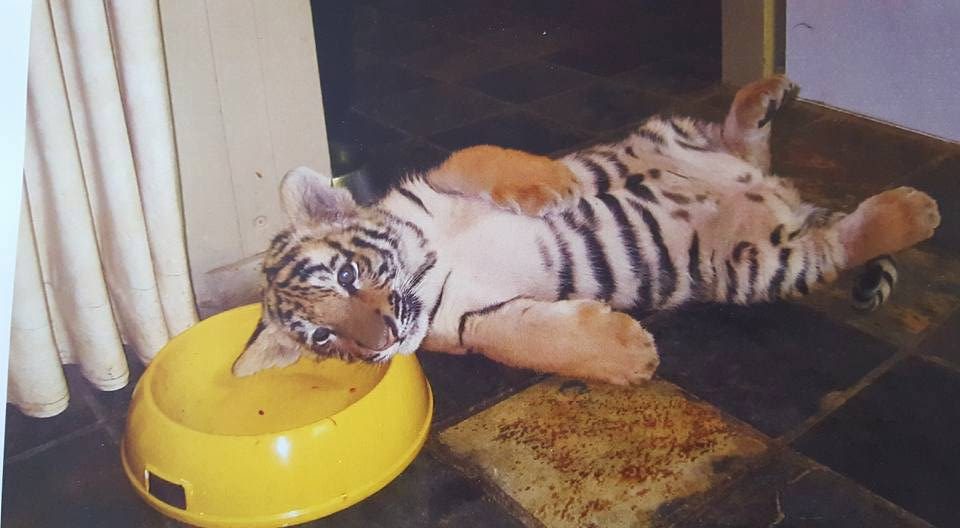 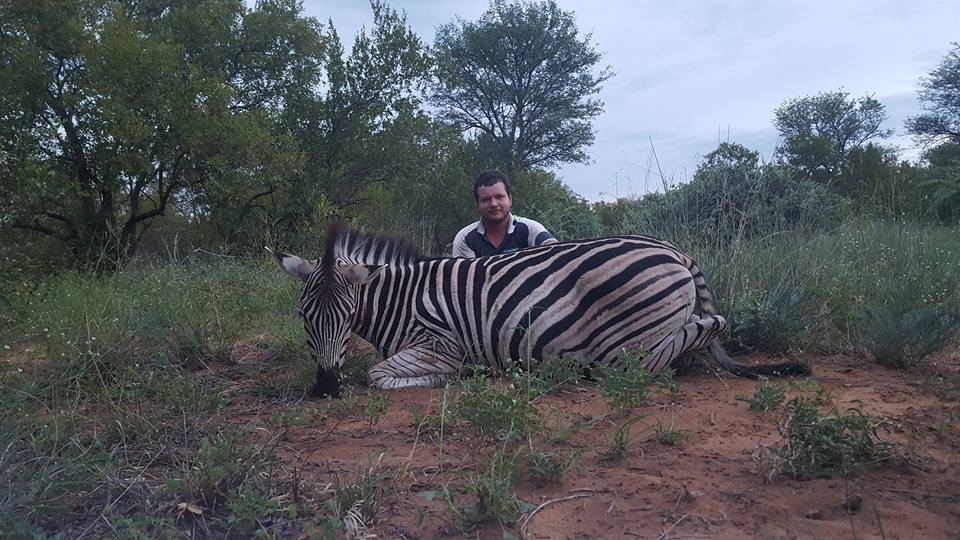 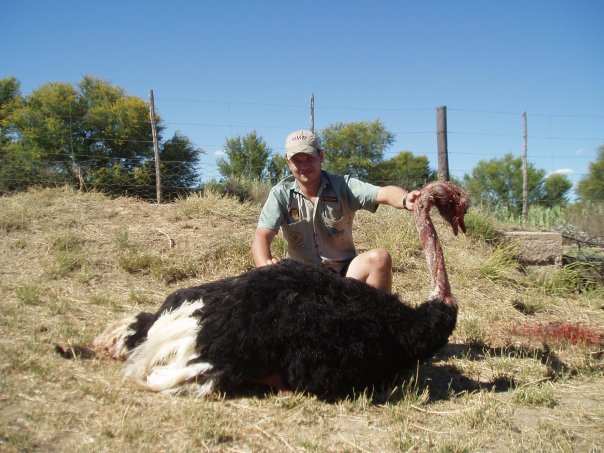 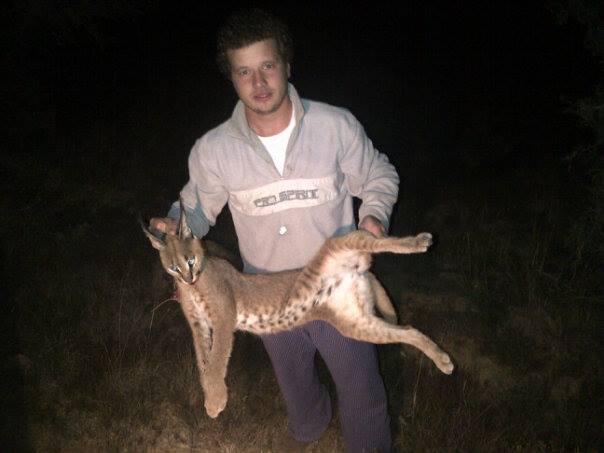 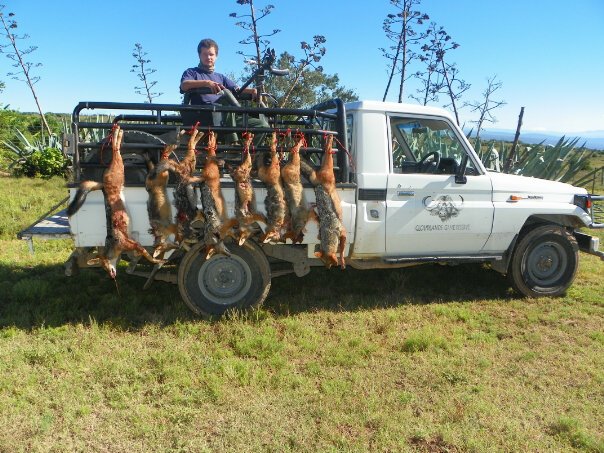 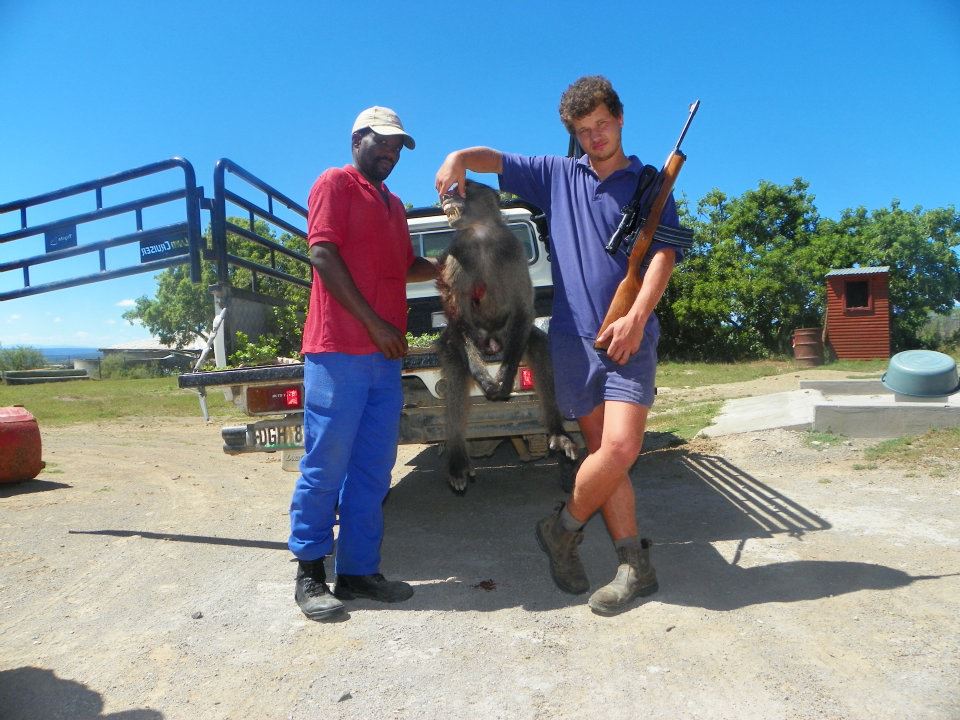 The remains of each of the animals are said to be shipped off to be turned into 'fake medicines'.

And while the cubs are still young, tourists are able to come and feed them, 'unaware of the fate that will befall many of them', Eduardo added.

He added: "The images of these tiny tiger cubs are heart-rending. Little do they know the terrible fate that awaits them. They have no idea that one day many of them will end up as just another 'souvenir' above some sick hunter's fireplace.

"This is the modern trophy hunting industry. This is why we have to shut it down right away.

"Breeding lions in cages to shoot for 'sport' and to sell their bones to traffickers is bad enough. To do this with tigers, who are on the brink of extinction, is simply criminal.

"Trophy hunting is sick and cruel. Shooting caged animals for pleasure is the most cowardly and vile thing you could possibly do. Killing wildlife that is critically endangered just for kicks is utter insanity. 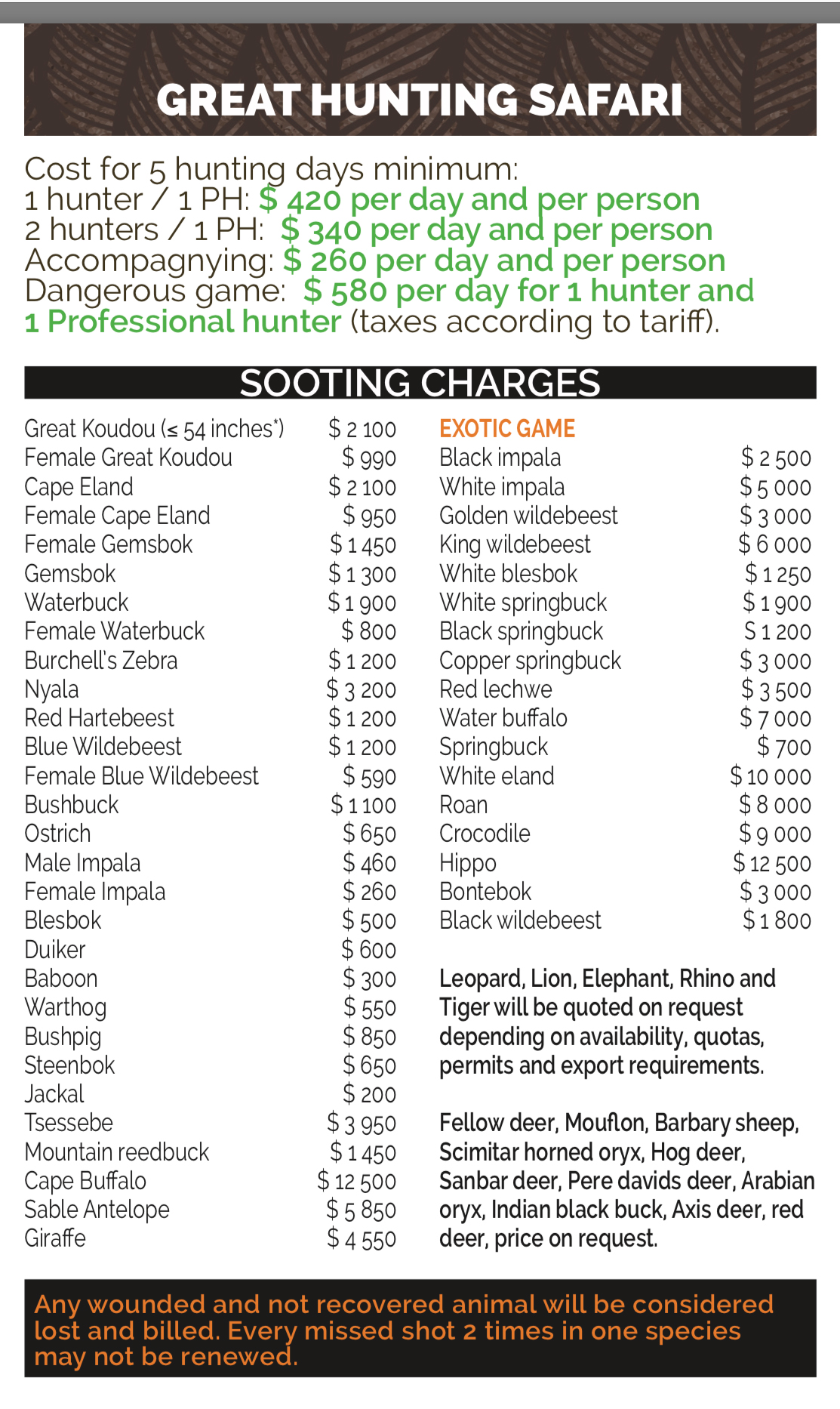 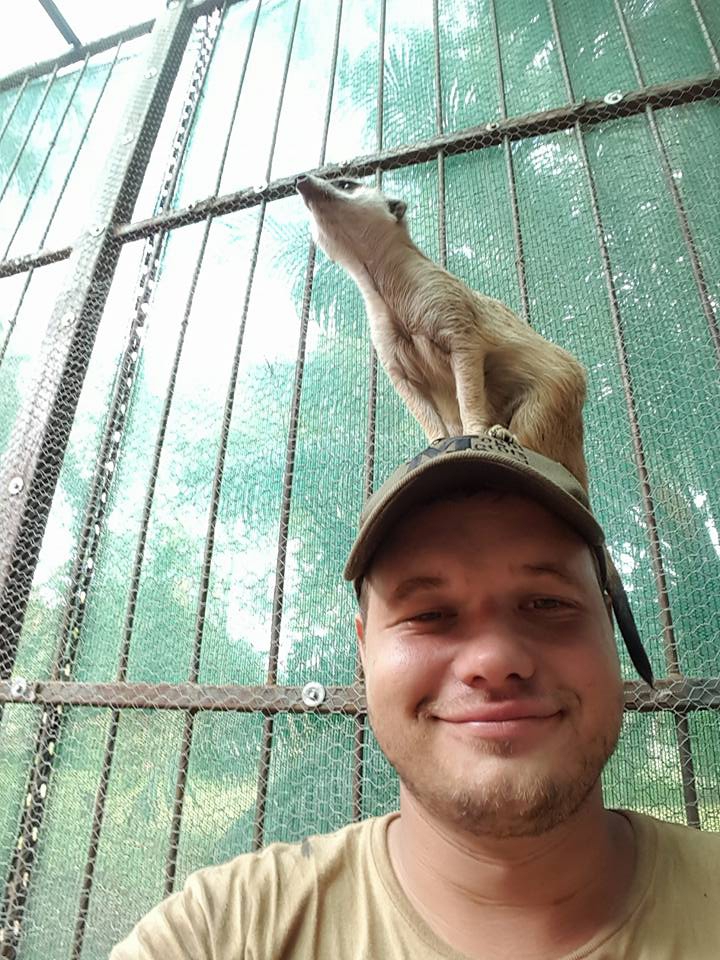 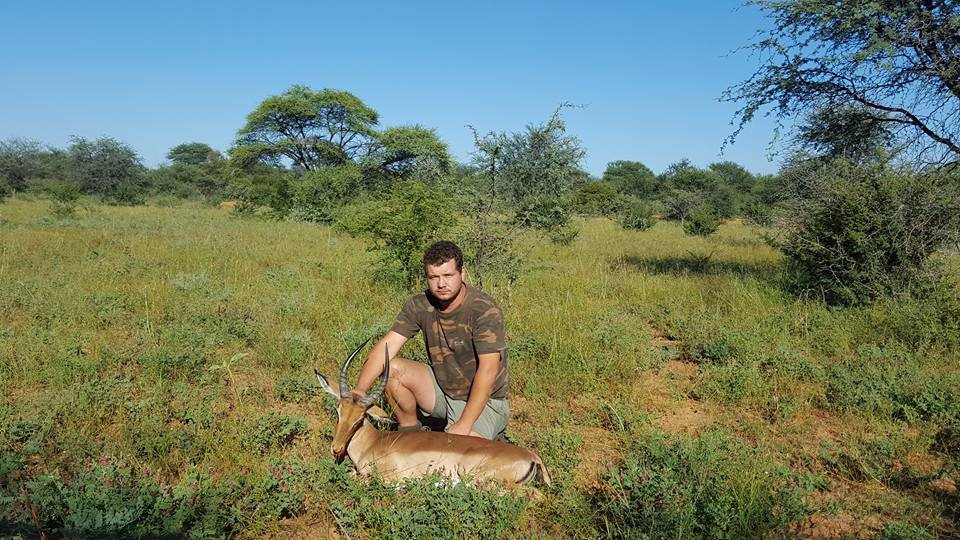 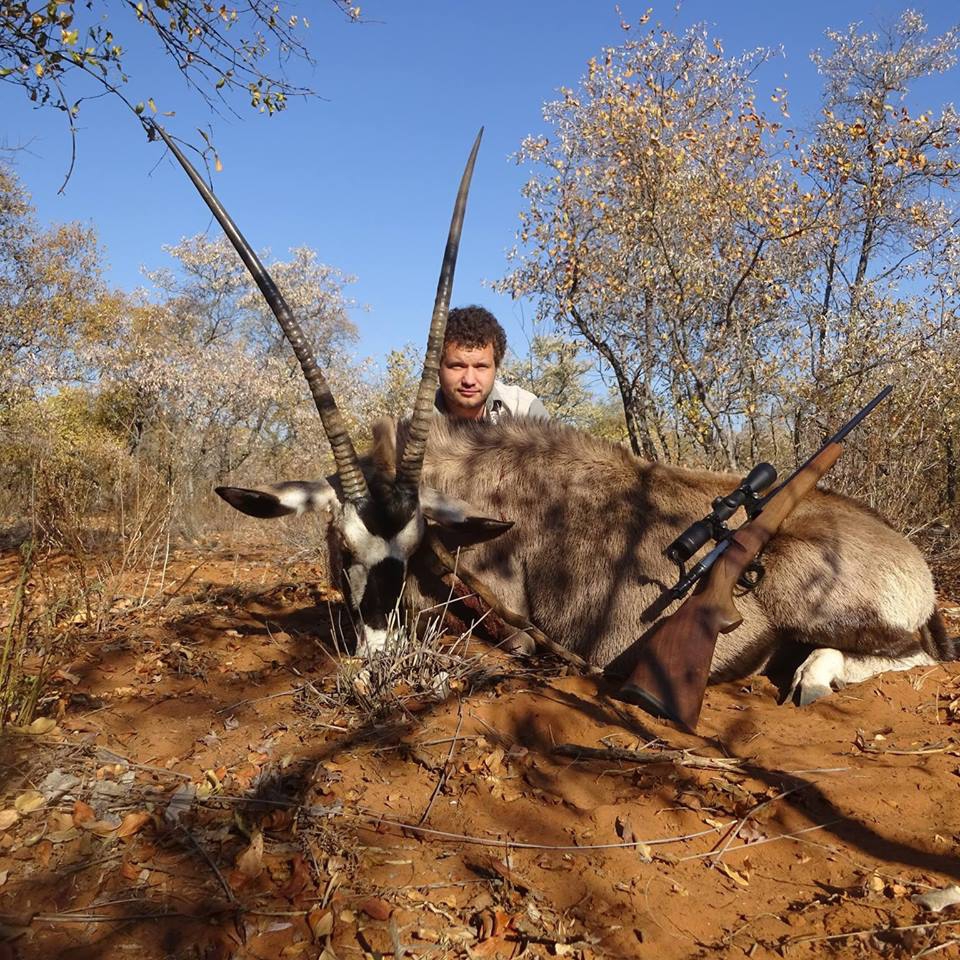 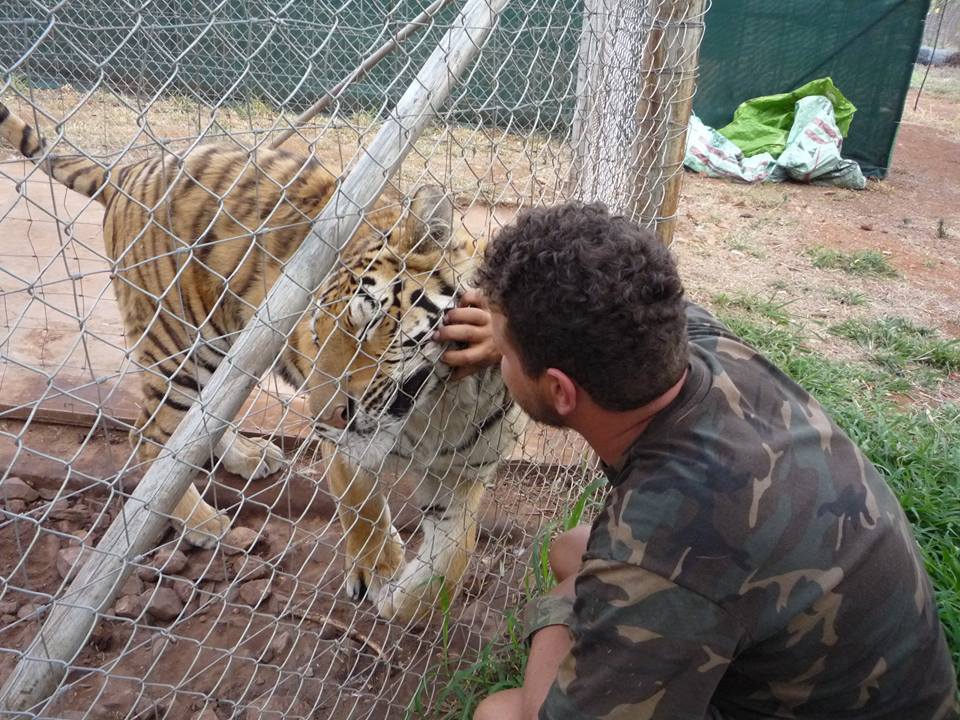 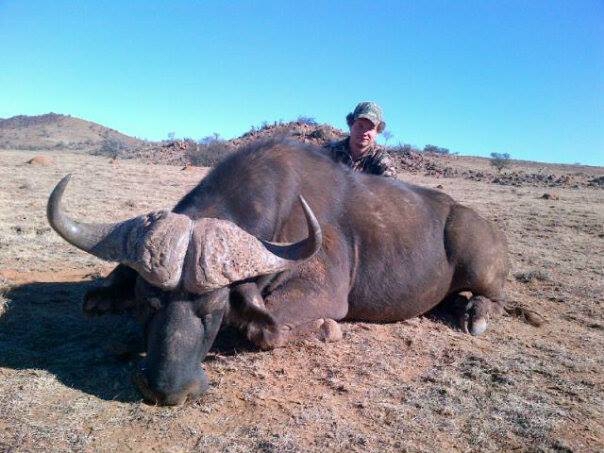 “[People] will be shocked and horrified to learn that our government allows hunters from the UK to go and kill some of the world’s rarest animals for a laugh and bring their sick trophies home with them.

“Britain needs to impose an immediate moratorium on the import of all animal hunting trophies. We also need to close the loophole in international law that lets these people get away with murder.”

The Sun Online has contacted Marko Lucas for comment.