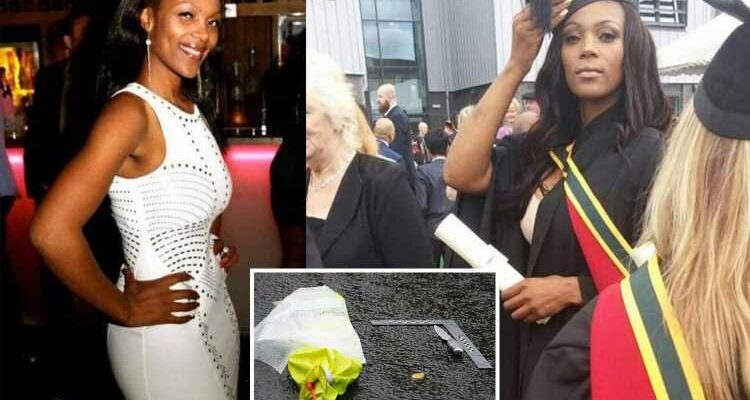 TRIBUTES have poured in today for a mum-of-two who was stabbed to death.

Tamara Padi, 45, was found seriously injured in the early hours of yesterday at a home in Manchester. 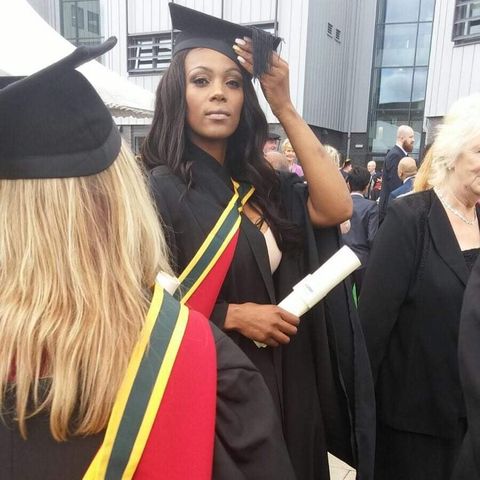 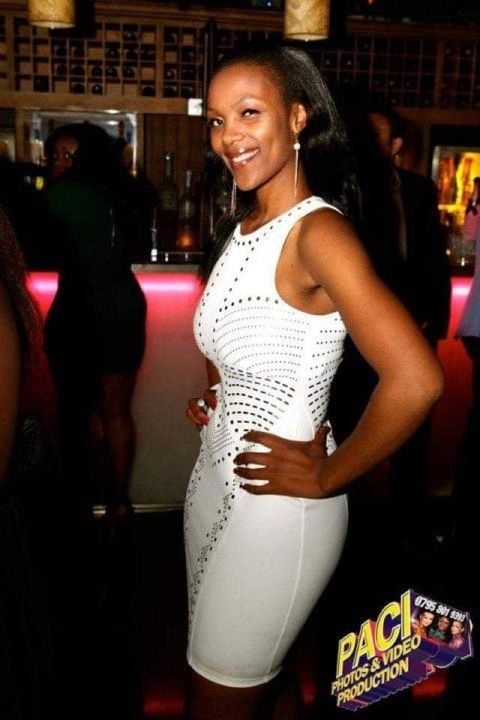 She was taken to hospital to treat stab wounds but died a short time later.

Following the news of her death, close friends of Tamara have taken to social media and other platforms to pay tribute to her.

Tanagra Jabu Nala wrote on Facebook: "I am heartbroken. It seems like yesterday we were discussing with you studying law and you took it to further heights.

"Your beauty, kindness, and intelligence will remain in our hearts forever.

"My heart goes out to your beautiful lovely children."

A neighbour said: "She was a lovely woman. She’d only lived here a few months, but she would always stop to say hello and ask how you were.

"It’s scary. I’ve lived here 31 years and you never hear of anything like this happening."

Speaking to the Manchester Evening News, former colleague Adele Gardiner said: "I'm shocked, she was such a lovely lady.

"She was such a funny, outgoing girl."

Police arrested a man in his 40s on suspicion of murder on Wednesday where he remains in custody and is currently being questioned by detectives.

A spokesperson for Manchester Coroner's court confirmed a file relating to Ms Padi's death has been passed to the coroner.

On Wednesday morning, crime scene investigators recovered a knife close to the scene that's understood to have been found under a van after the vehicle's owner drove off to go to work.

A forensics tent could also be seen covering a white car parked on a drive.

It is thought the suspect waited in the car before fleeing the scene.

One neighbour reported his CCTV cameras picked up footage of a man running down the street just after the attack.

Ms Padi is understood to have grown up in South Africa before moving to the Manchester area.

She's said to have moved onto the street earlier this year.

In a statement on Wednesday morning, Det Supt Richard Hunt said: "We are currently following all available lines of enquiry to ensure we piece together what has occurred this morning but I would encourage anyone with any information that could assist our enquiries to get in touch with police as a matter of urgency." 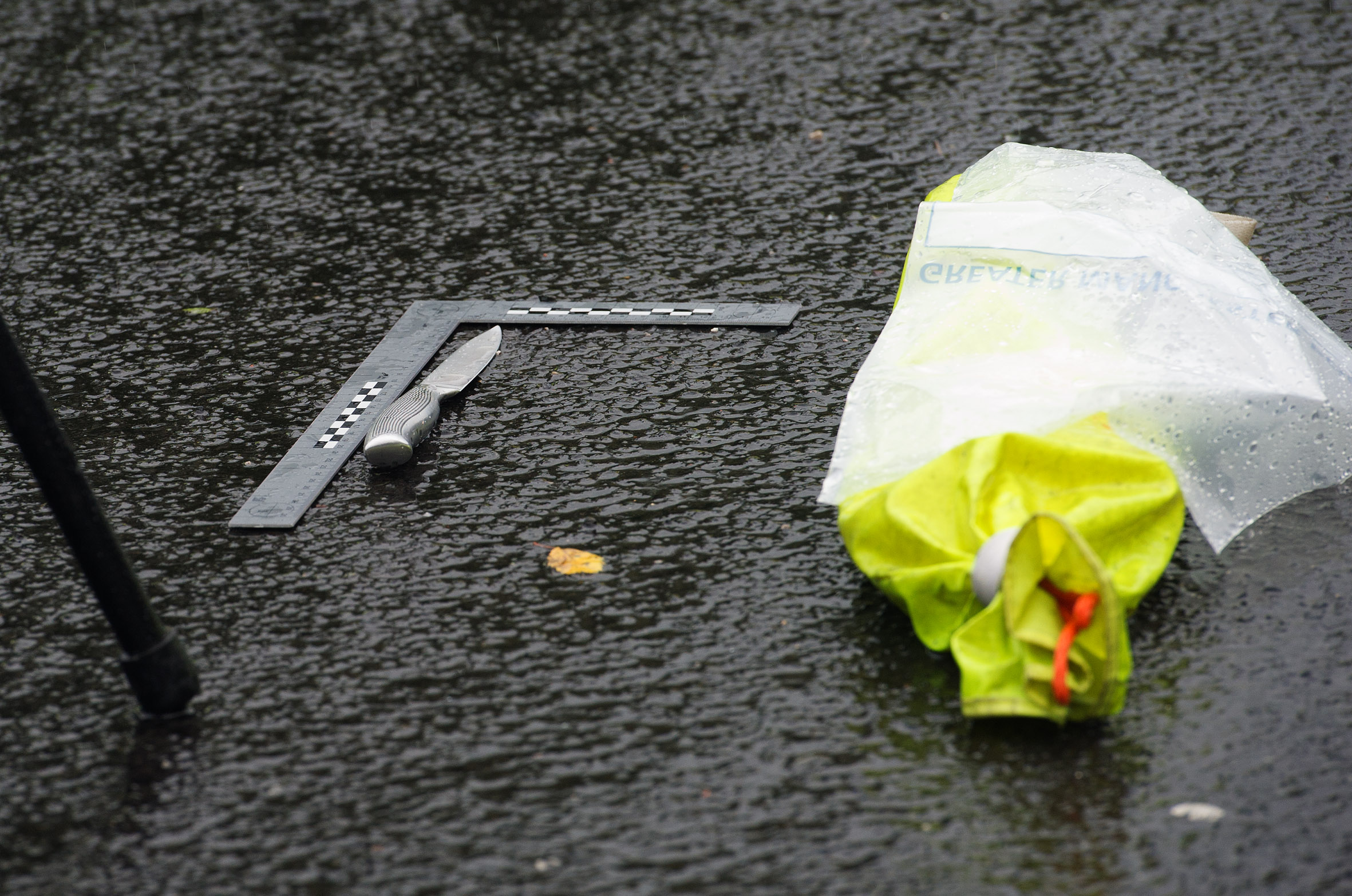