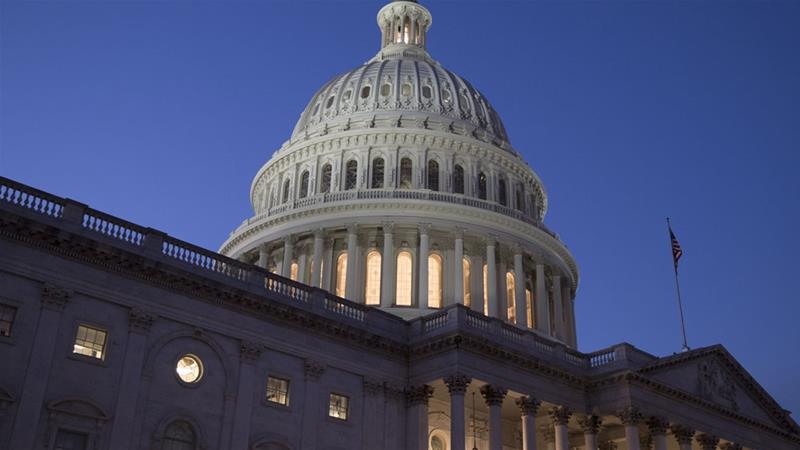 The Republican campaign organisation of the United States’ House of Representatives was the target of a major hack during the 2018 election that exposed thousands of sensitive emails, a news report says.

The committee provided few details about the incident, but said the intrusion was conducted by an “unknown entity”.

“The cybersecurity of the committee’s data is paramount and upon learning of the intrusion, the NRCC immediately launched an internal investigation and notified the FBI, which is now investigating the matter,” spokesman Ian Prior said in a statement.

“To protect the integrity of that investigation, the NRCC will offer no further comment on the incident.”

However, senior Republican House leaders, including Speaker Paul Ryan and Majority Leader Kevin McCarthy, were not informed until contacted by the news site.

During the 2016 presidential campaign, Russian state-aligned hackers organised the leak of more than 150,000 emails stolen from more than a dozen Democrats. The FBI later said the Russians targeted more than 300 people affiliated with the Hillary Clinton campaign and other Democratic institutions over the course of the presidential contest.

Special counsel Robert Mueller is now investigating Russian interference in the 2016 presidential election, possible Russian ties to Donald Trump’s presidential campaign, and whether anyone had had advance knowledge of WikiLeaks’ plans. 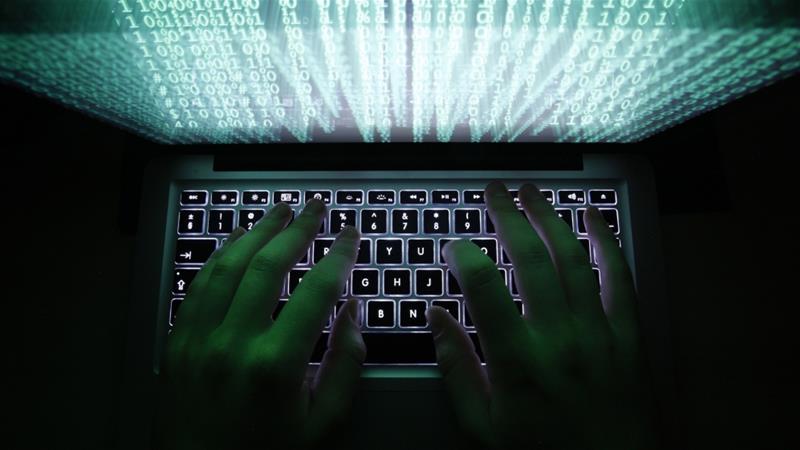 The US under cyber-attack