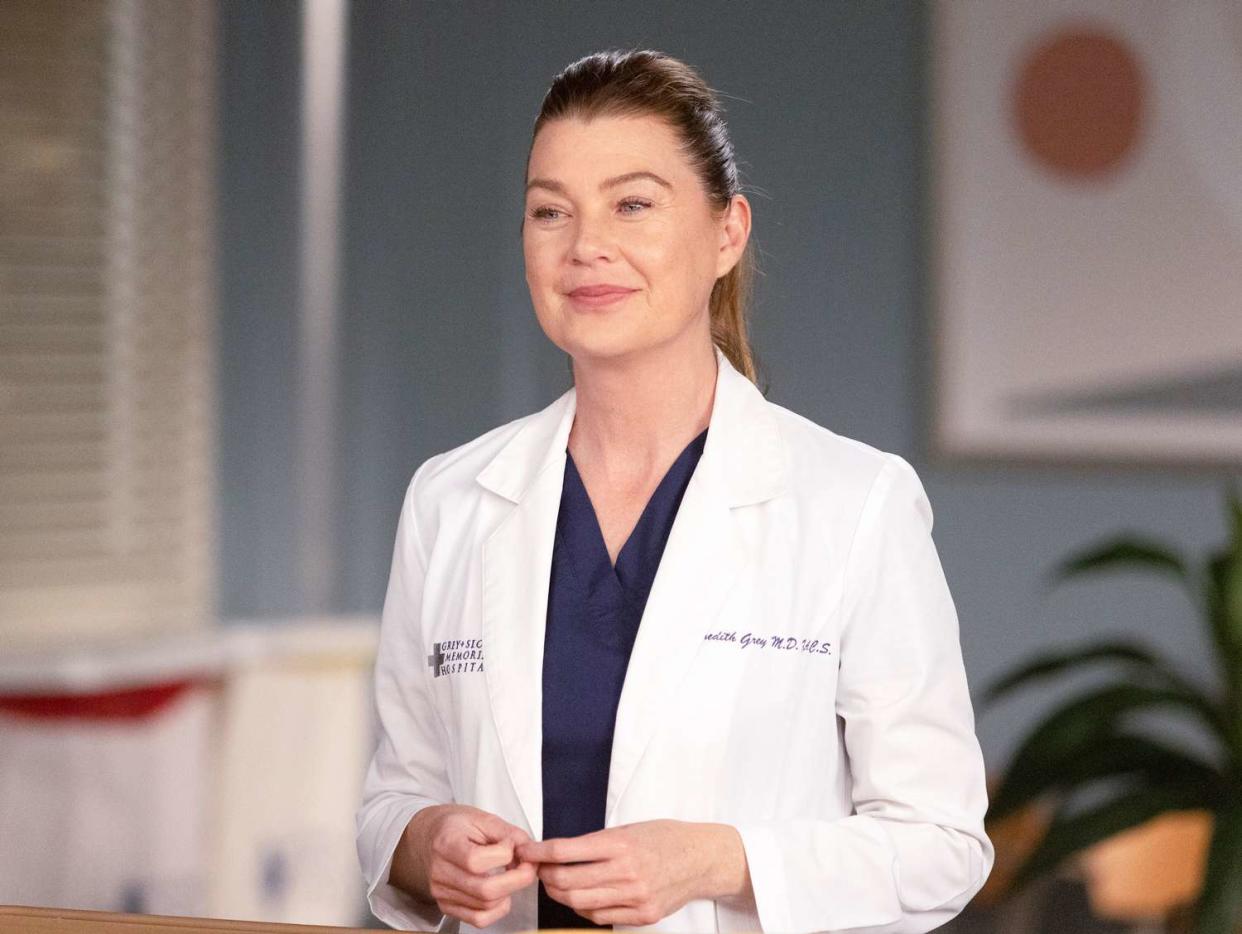 There are a few changes Ellen Pompeo hopes to see on Grey’s Anatomy moving forward.

“I think if I had any desire, honestly, it would be to be less sort of preachy in one episode about certain things,” she said on her Tell Me with Ellen Pompeo podcast. “It’s like, we do one episode about, let’s see … Asian hate crimes is one that we did this past season that was really moving. I think I’d like to see things happen a little more subtly and over time.”

Pompeo, 52, also said she wants to see Grey’s “touch on these social issues that are important and have them be threads throughout” each season instead of “consistently [hitting] you over the head for just one hour.” 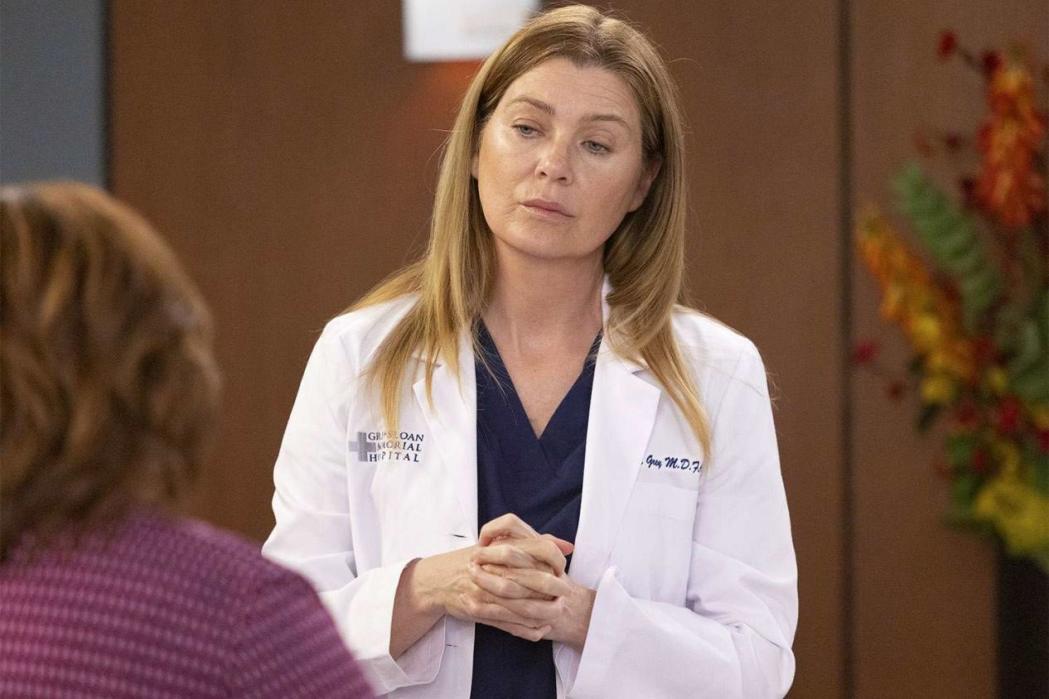 Pompeo’s comments come as Deadline revealed she won’t be as large of a part of season 19. Pompeo, who plays Meredith Grey, will only appear in eight episodes of the next season. In her open time, Pompeo will be starring in Hulu’s upcoming adaptation of the 2009 film Orphan.

Based on a true story, Orphan follows the claims that adopted child, Ukrainian-born Natalia Grace, was actually an adult woman with a rare dwarfism, allowing her to pass as a minor.

RELATED: Ellen Pompeo to Appear in Only 8 Eps of Grey’s Anatomy Season 19 as She Signs On for New Hulu Series

While Grey’s Anatomy has no end in sight, Pompeo has been vocal about her wish to end the series. In a December interview with Insider, Pompeo said she’s endorsed the series’ ending to nearly everyone involved.

“I’ve been trying to focus on convincing everybody that it should end,” she said. “I feel like I’m the super naive one who keeps saying, ‘But what’s the story going to be, what story are we going to tell?'”

She added, “Everyone’s like, ‘Who cares, Ellen? It makes a gazillion dollars.'”

Never miss a story — sign up for PEOPLE’s free weekly newsletter to get the biggest news of the week delivered to your inbox every Friday.