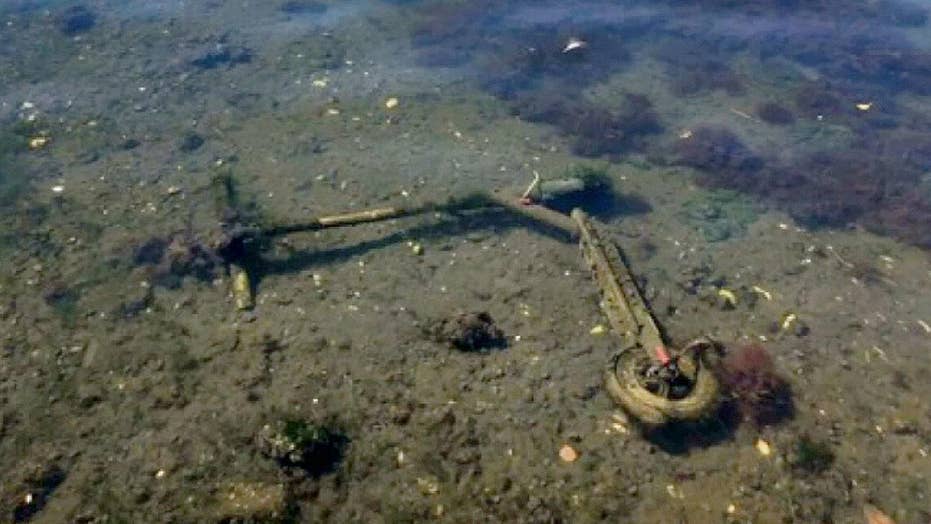 Electric scooters may be billed as an easy and environmentally-friendly way to get around, but as their popularity explodes, the cheap mode of transport has ironically wound up turning into another form of pollution.

In October, cleanup crews at California's Lake Merritt in Oakland fished out 60 electric scooters, according to James Robinson, the Executive Director of Lake Merritt Institute.

“We've been having a fair amount of the e-scooters come into the lake or thrown into the lake rather,” he told KTVU. "These can be very damaging to our marine environment because they're not natural things that go into the lake.”

Robinson, whose group is in charge of maintenance at the lake, is concerned that the damage is coming from the batteries in scooters, operated by both Lime and Bird. 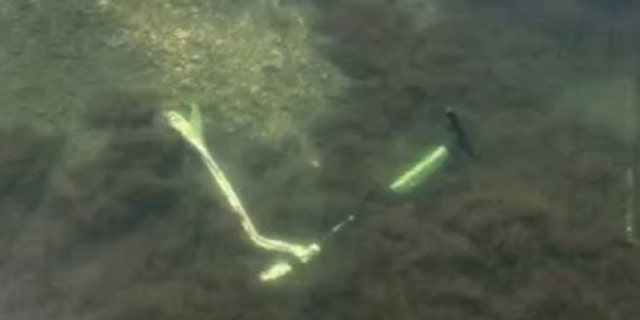 Photos taken by Robinson show the scooters discovered in the lake's waters appear to be from both companies. He said the issue has been reported to both companies, but so far only Lime has sent employees to remove them.

The problem has become so severe that volunteers armed with nets recently joined in to get the scooters out of the lake.

“If they're very far into the lake, this is very problematic because we have to launch a boat,” Robinson told KTVU. “It's sad because you come to work every day and you want to do the best you can for the lake and when you have these scooters being thrown into the lake with seemingly no end in sight, it's very concerning.”

But Oakland is not the only place with troubled waters.

In Portland, activists have created a blog called "Scooters in the River PDX" that documents how many are tossed into the Willamette River, which stands at 17.

"We do not condone or encourage property damage," the site's creator wrote. "Please treat scooters with respect (they're actually rather fun and useful)."

Officials in Oakland are now developing new rules that include banning scooters from being set up along the Lake Merritt running path. 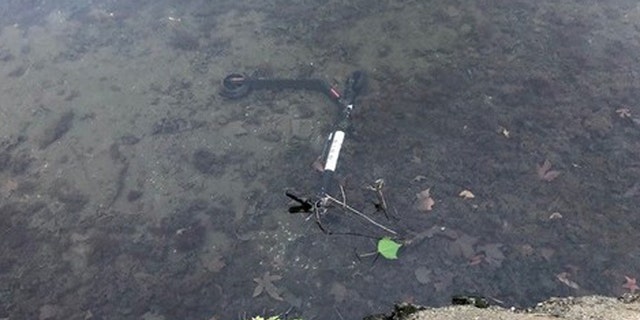 The problem has become so severe that volunteers armed with nets worked to get scooters out of the lake.
(Courtesy James Robinson)

In a statement to KTVU, Lime said it's going to implement a "no parking zone" around the lake to prevent the scooters from being parked near the water, and users who are found to be responsible for vandalizing scooters are removed.

"Currently, our Lime local operations teams do a daily sweep of the lake for scooters," Lime said. "They remove all scooters they find, regardless of which company it is."