An Egyptian actress facing five years behind bars for wearing a dress that showed off her legs has apologised for causing offence.

Rania Youssef, who is in her 30s, said she ‘didn’t expect it to raise all this anger’ in a Facebook post which appeared on Saturday.

After wearing the dress on the red carpet at a film festival in Cairo last week, Youssef appeared to blame designers who were ‘influenced’ by fashion at international film festivals. 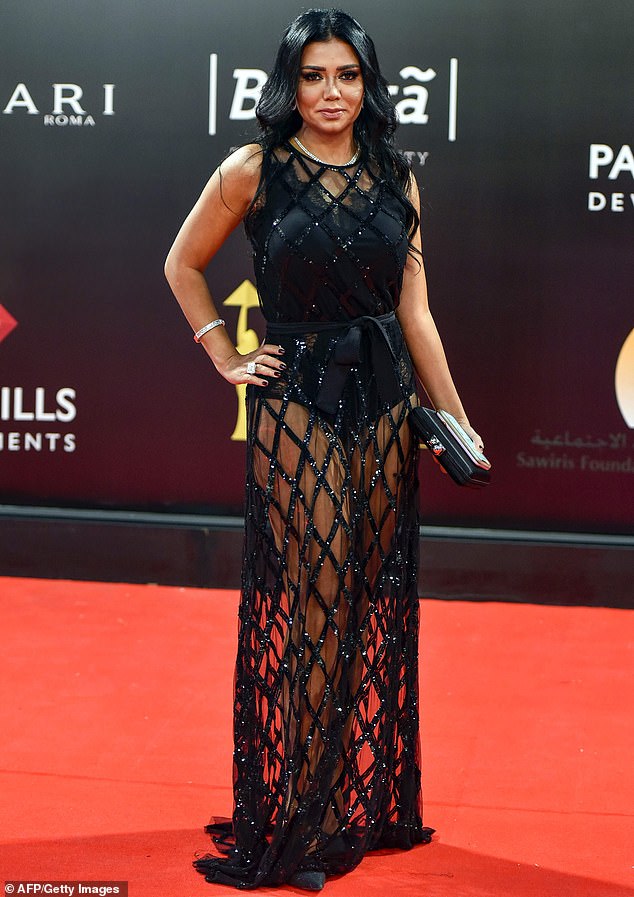 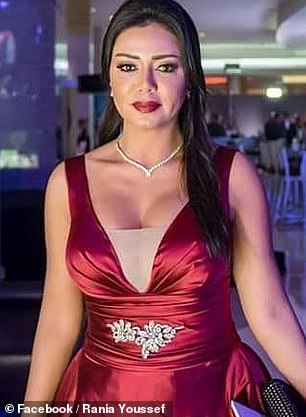 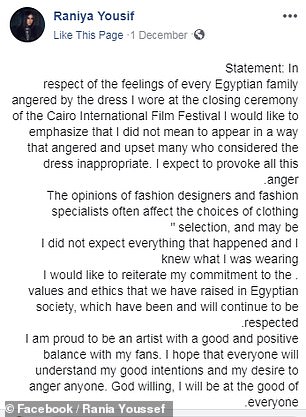 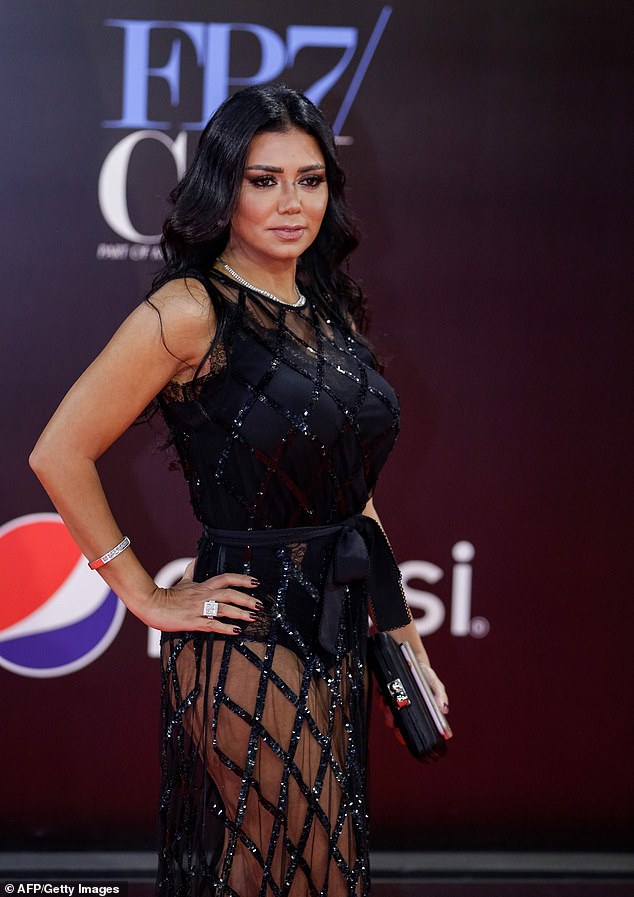 ‘I want to repeat my commitment to the values and ethics we have been raised by in Egyptian society,’ said Youssef, without making an outright apology.

Images of Youssef at the event were widely shared on social media, prompting a group of lawyers to file a complaint to the chief prosecutor, who quickly referred the case to trial.

Youssef is due in court on January 12 charged with public obscenity.

The news comes after an Egyptian novelist was convicted on charge of obscenity in 2016 for referencing sex and drugs in his book.

He was sentenced to two years in prison, sparking outrage amongst human rights activists.

He was soon released after 120 prominent writers and artists, including Woody Allen, signed a letter to the authorities.

His sentence was suspended following an appeal to a Cairo court.

Egypt is technically a secular country, but President Abdel-Fattah el-Sissi – who seized power in a military coup in 2013 before being elected in 2014 – has vowed: ‘I will be responsible for (the nation’s) values, ethics, principles and religion.’ 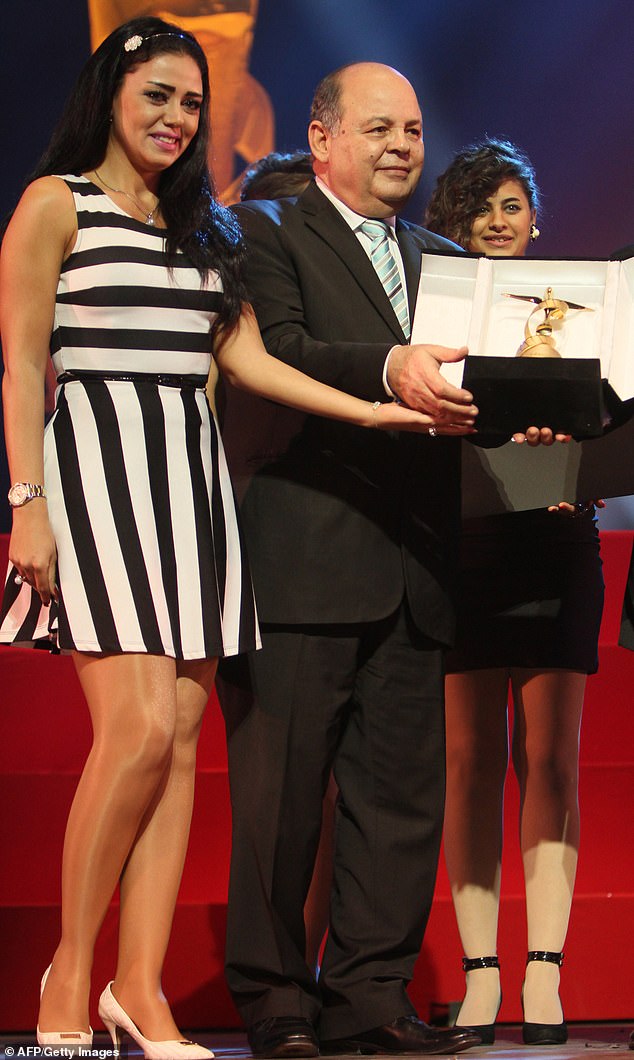 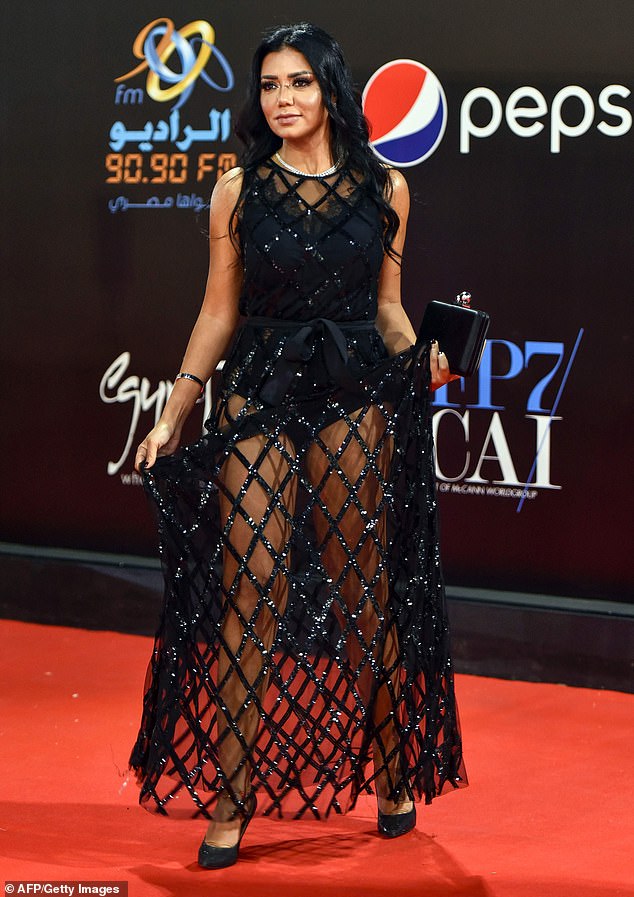 Youssef, who is in her 30’s, is set to stand trial on January 12 following a complaint by a group of lawyers to the chief prosecutor 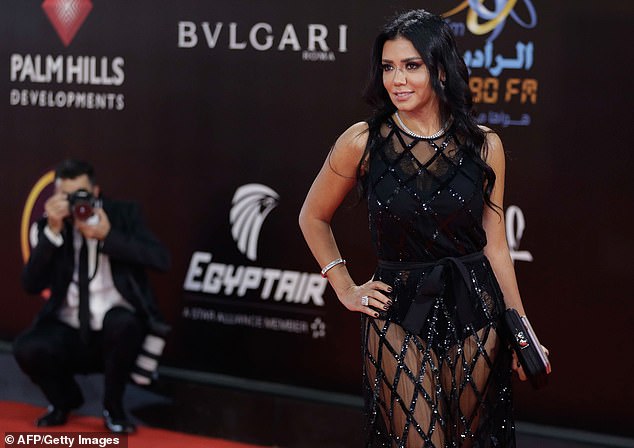 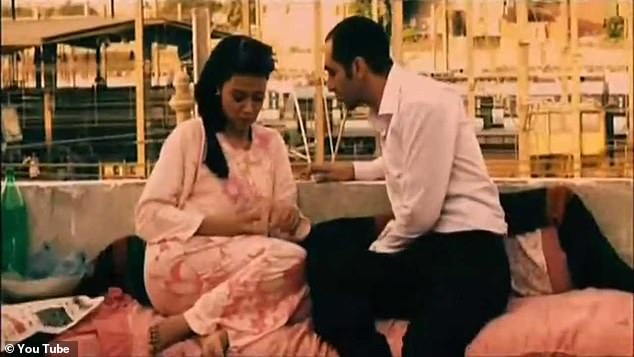 Youssef acting in a film. The actress faces imprisonment in a country which has a Muslim majority