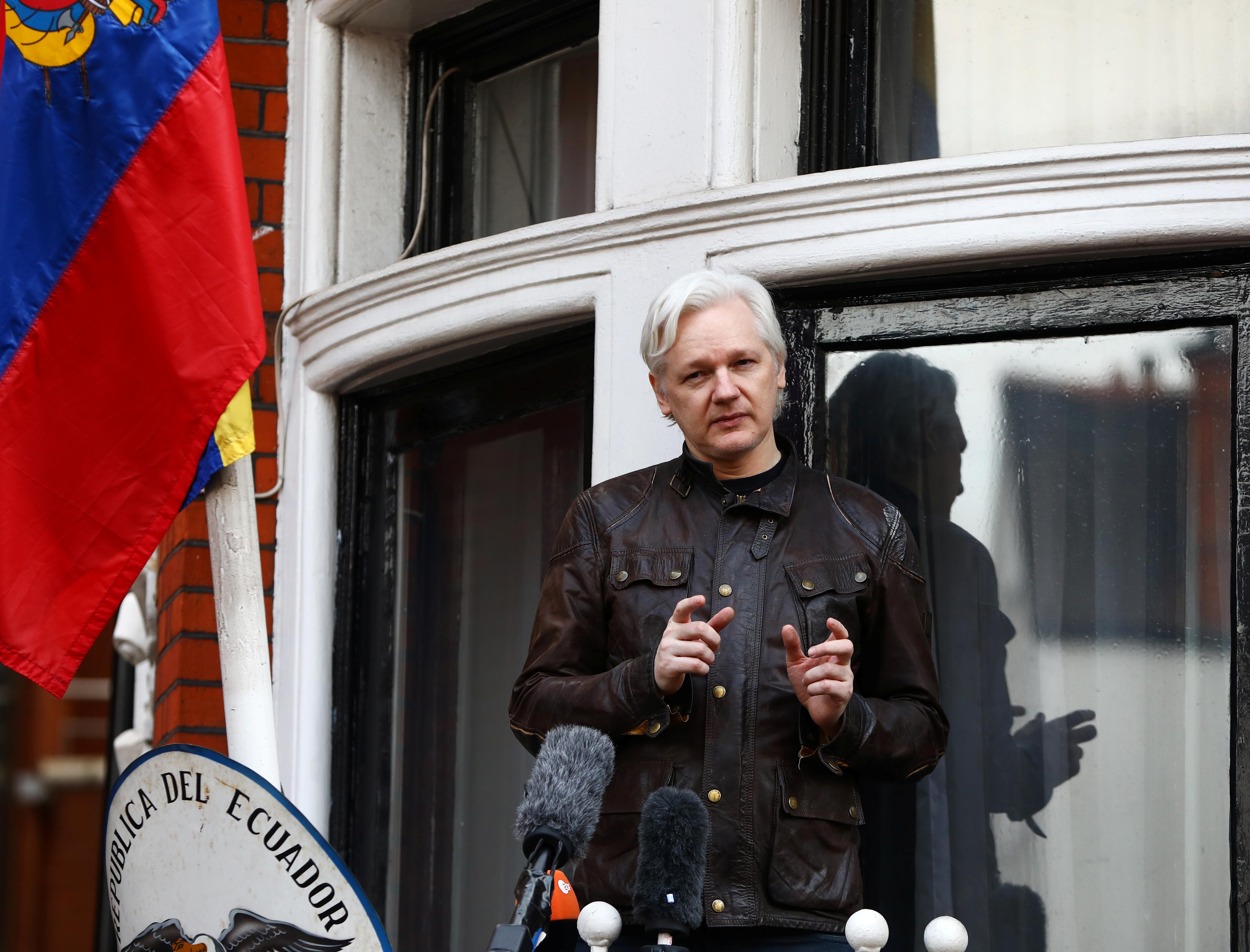 QUITO (Reuters) – Ecuadorean President Lenin Moreno said on Thursday that there was a “path” for WikiLeaks founder Julian Assange to leave the South American country’s London embassy, where he has lived for six years under asylum, if he so chooses.

Assange has claimed that Ecuador is seeking to end his asylum and hand him over to the United States, where prosecutors are preparing to pursue a criminal case against him. Wikileaks has released thousands of classified U.S. military documents, among other disclosures.

“There is a path for Mr. Assange to take the decision to exit into near freedom,” Moreno said in a local radio interview.

He noted that Assange still faces jail time in the United Kingdom for violating bail terms when he sought asylum to avoid being extradited to Sweden, where authorities wanted to question him as part of a sexual assault investigation.

The investigation was later dropped, but Great Britain says he will be arrested if leaves the embassy.

Moreno said the sentence for skipping bail would be “not long.” The UK has told Ecuador that his jail time would not exceed six months and that he would not face extradition if he left the embassy.

Assange insists British authorities will hand him over to the United States.

“I do not like the presence of Mr. Assange in the Ecuadorean embassy, but we have been respectful of his human rights and with that respect in mind we think that six years is too long for someone to remain nearly incarcerated in an embassy,” Moreno said.