At the very moment when the Government is in meltdown over Brexit, his party is tearing itself apart. The gaping wounds left by this internal conflict could soon prove fatal to him. 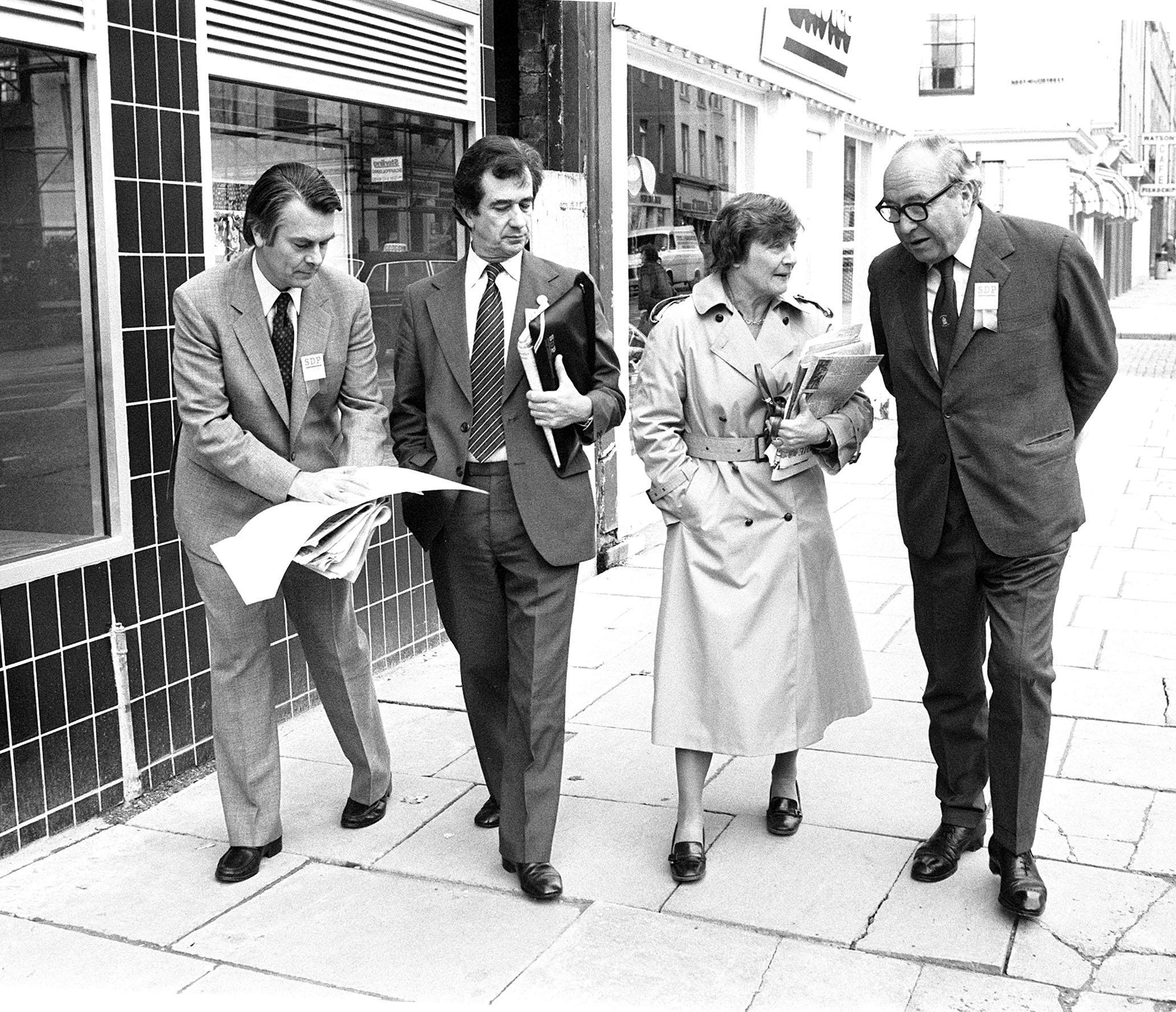 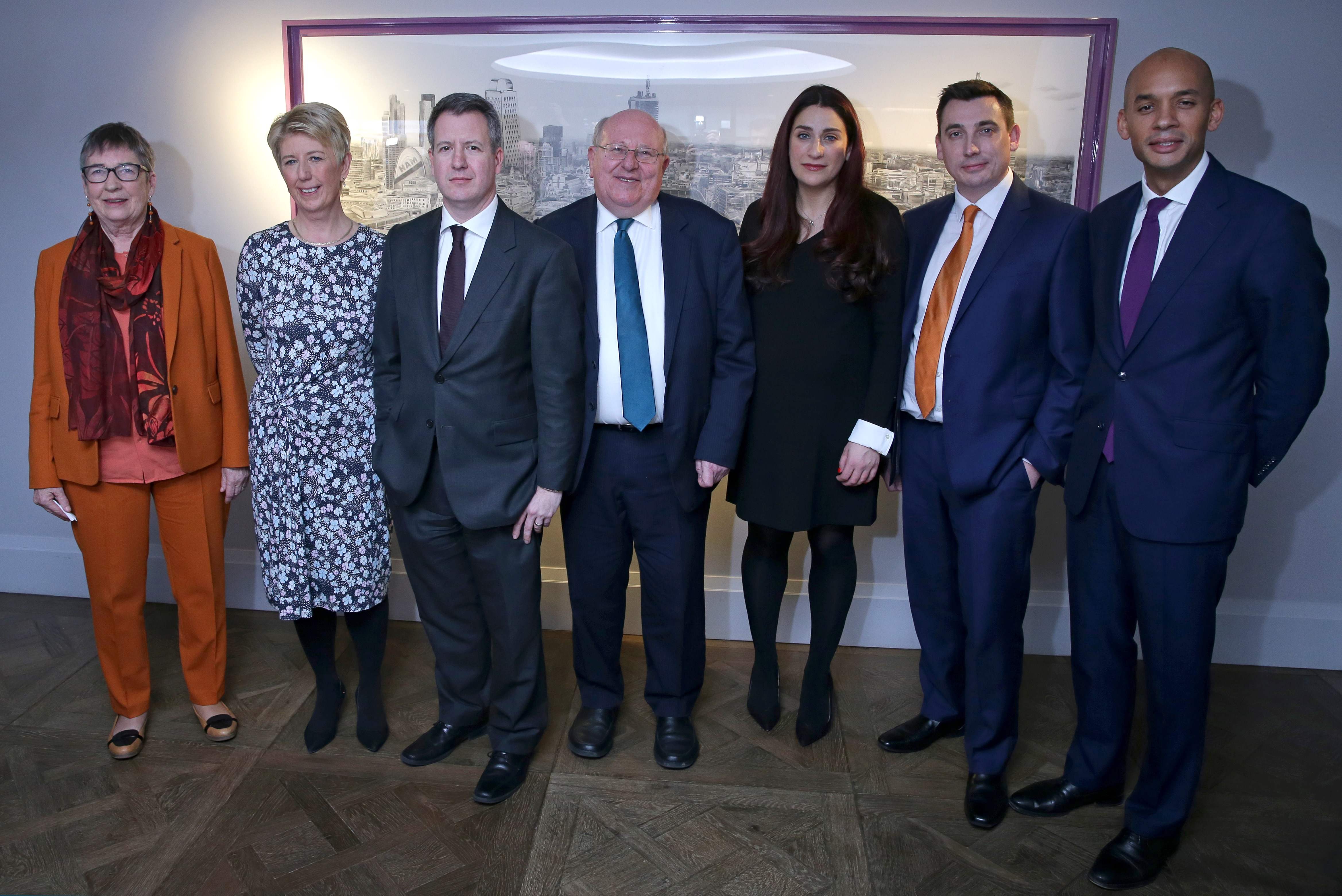 There were sharp intakes of breath yesterday when seven moderate Labour MPs announced they have resigned to set up a new Independent Group.

Their number may be small — and none of them, except perhaps Chuka Umunna, may be household names — but their move is certain to have a huge impact on British politics.

It throws the Opposition into chaos.  Beleaguered by dismal poll ratings, serial incompetence, divisions over Brexit and accusations of extremism, Corbyn will now come under brutal pressure.

The Gang of Seven’s decision to quit will feed into the narrative that he is a Marxist mediocrity, whose toxic spell at the helm since 2015 has not only dragged his party to the lunatic fringe but has also allowed vicious anti-Semitism and intolerance to flourish.

The seven splitters made precisely those charges yesterday, using language that  will be gleefully exploited by Labour’s opponents.

Luciana Berger, the MP for Liverpool Wavertree who has endured death threats and deselection attempts from socialist zealots, said she would be “sickened and ashamed to remain in the Labour Party” because of the  “culture of bullying, bigotry and intimidation”.

Equally powerful was Chris Leslie,  the Nottingham East MP, who argued that Labour had been “hijacked by the machine politics of the hard Left”, peddling “abuse and hatred”.

With a wealth of shocking details, it exposes the full scale of the Labour leader’s dreary left-wing fanaticism, his links to anti-Semitism, his anti-British instincts and his low intellectual calibre.

As the book graphically demonstrates, never was there any politician less fitted for the premiership.

Given the lengthy charge sheet against Corbyn, it is amazing that the party split did not happen earlier. But the moderates hung on in the forlorn hope that Corbyn might change or that Labour might move back towards the centre ground.

There was never any chance of that. 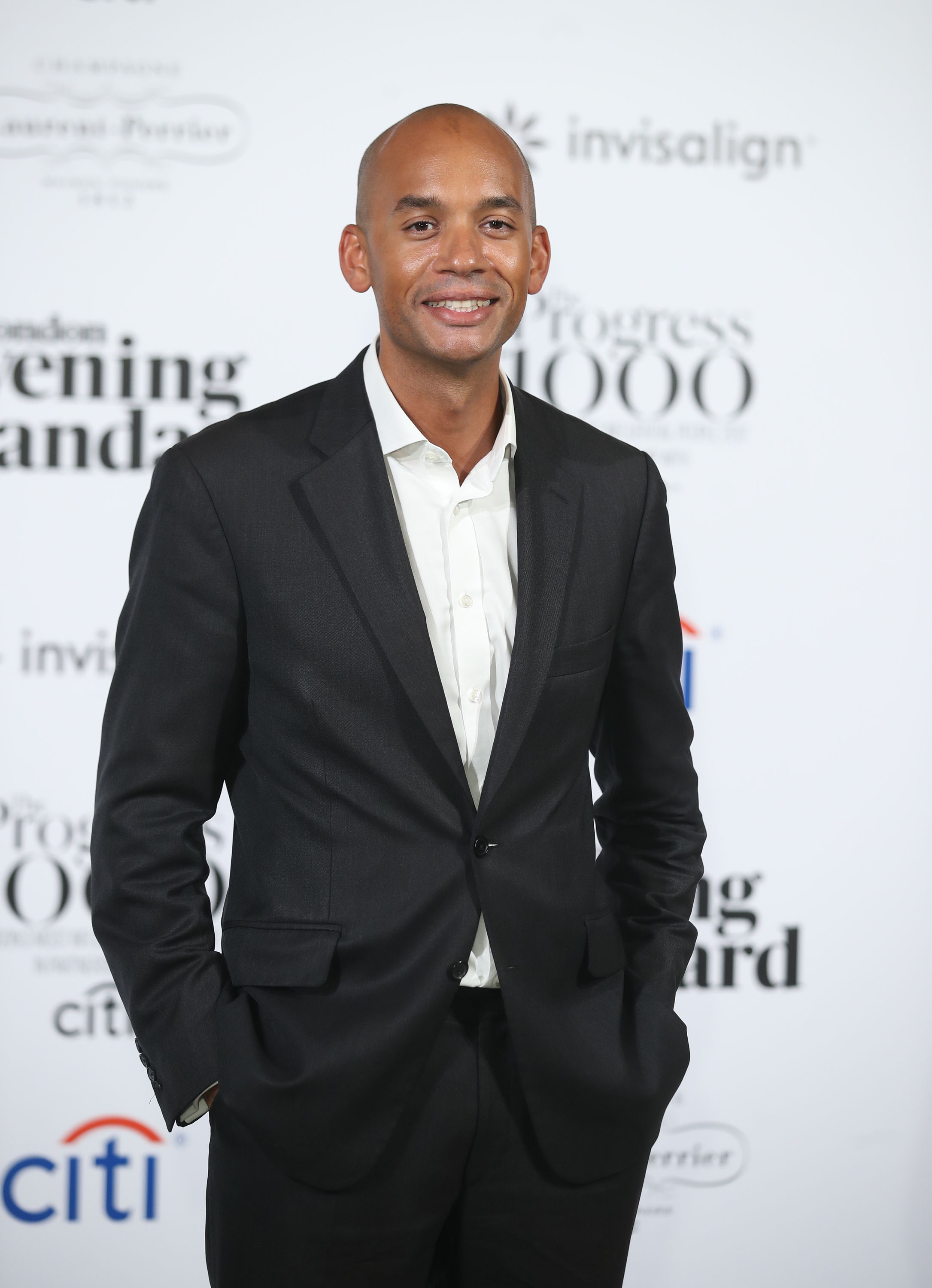 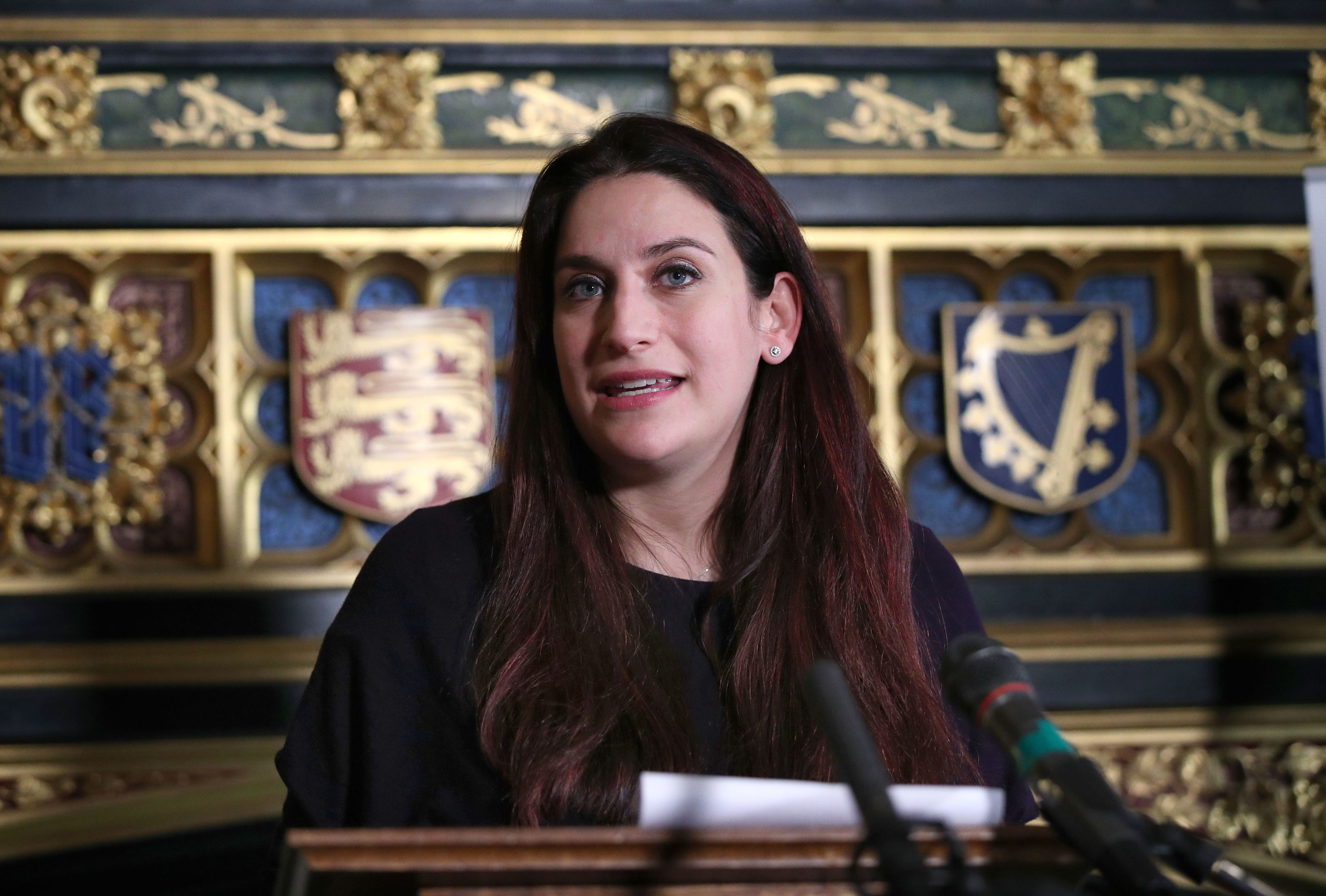 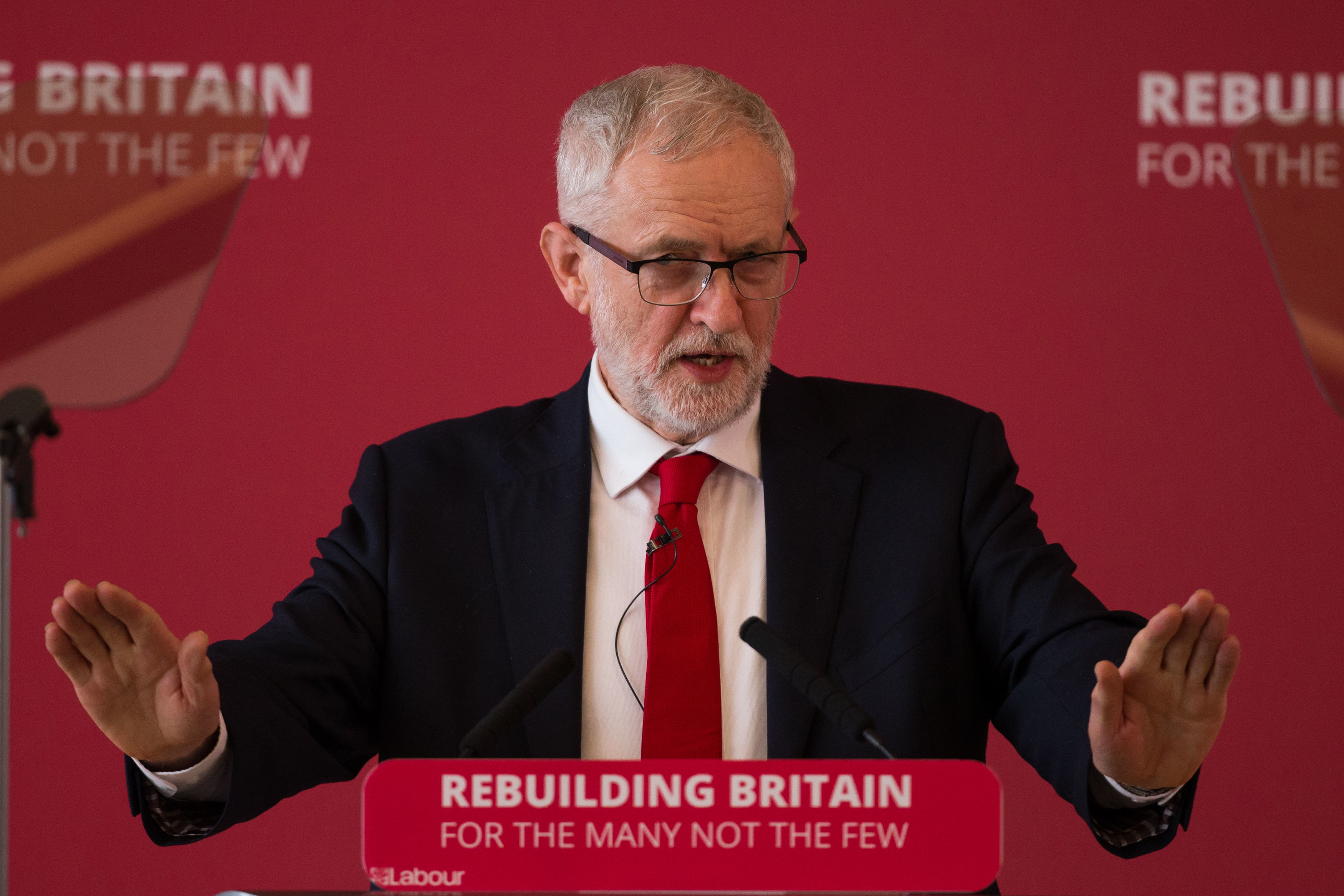 Corbyn and his dogmatic followers are not interested in compromise or debate — only in enforcement of their warped ideology.  They have turned what was once a broad church into a narrow personality cult.

In fact, many Corbynites, like a kind of Trotskyite Taliban, welcome the split because they see it as an opportunity to rid the socialist creed of impurities.

Yet the charge of cowardice is an absurd one to make at the splitters.

It took courage to quit. Most of them had relatively safe Labour seats. Yet they have put their political careers and livelihoods at risk in protest at Corbyn.

In addition, they will be forced to endure a barrage of abuse from party members, since Labour is a profoundly tribal movement, where betrayal is regarded as the darkest sin of all.

But this will only be the start of a major rebellion against Corbyn.

To the Gang of Seven can be added three other moderate former Labour MPs who already sit as Independents, namely Frank Field, Ivan Lewis and John Woodcock, who describes Corbyn as “a clear risk to national security”. 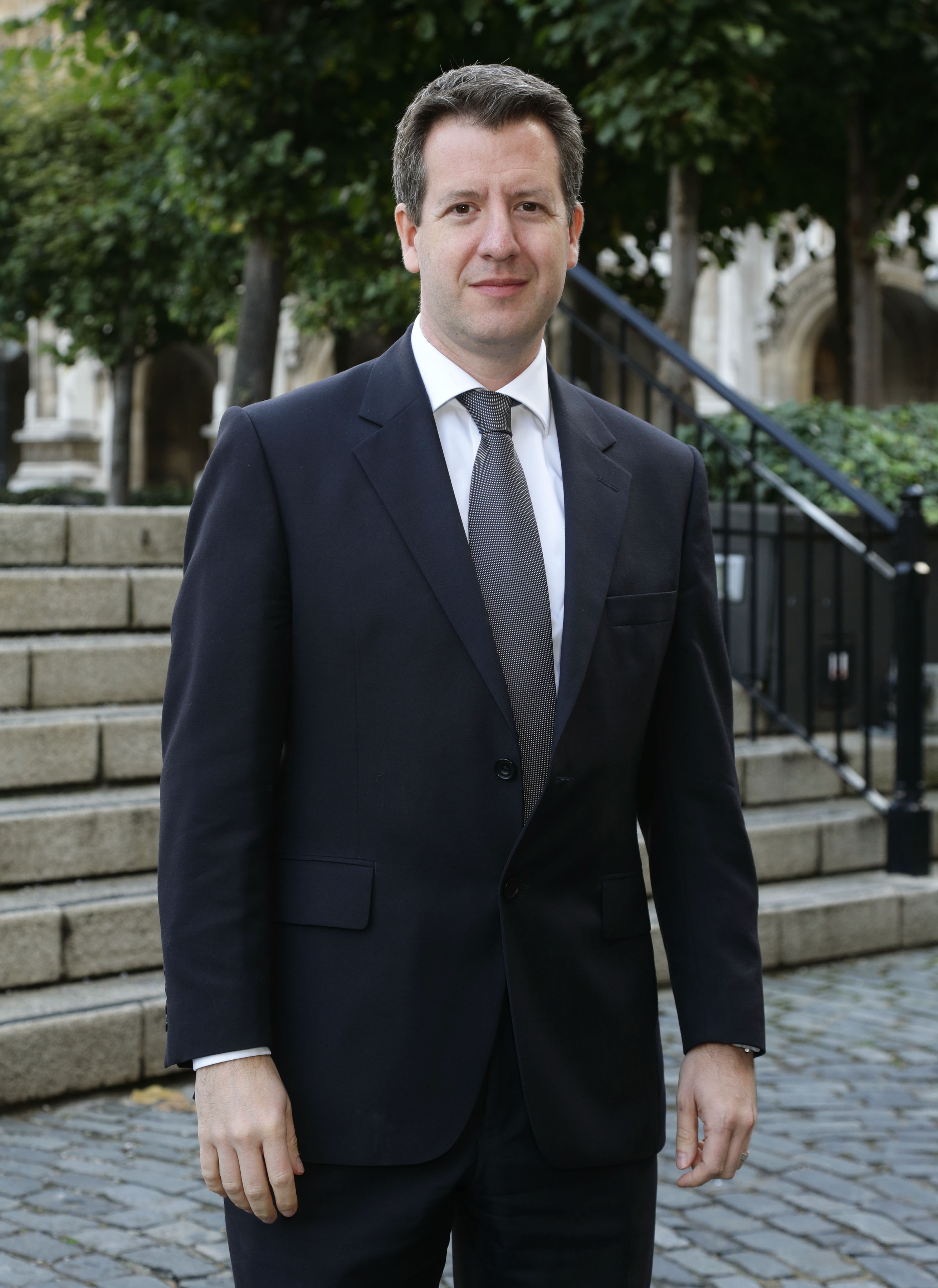 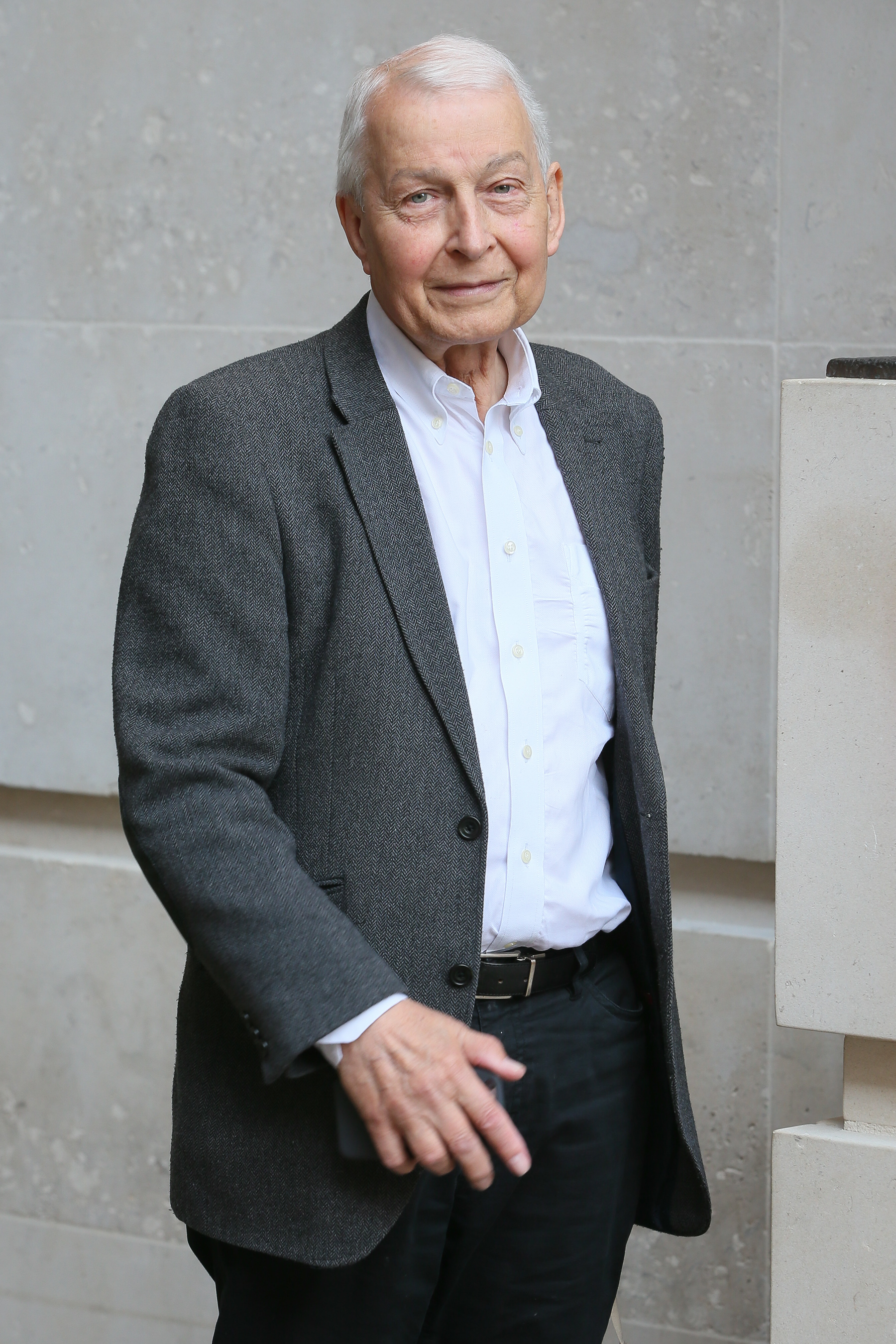 Public interest in the new group is strong. By early yesterday evening they had gained 61,000 followers on Twitter.

And more Labour MPs are likely to resign, emboldened by the Gang Of Seven.  It should be remembered that in 2016 no fewer than 172 Labour MPs — 80 per cent of the parliamentary party — openly declared their lack of confidence in Corbyn’s leadership.

Tellingly, Tom Watson, the Deputy Leader, said in a bitter swipe at Corbyn yesterday that he “no longer recognised” his own party and merely condemned the defections as “premature”.

Even with its modest beginnings, the Independent Group launch represents the biggest split in British politics since the formation of the SDP in 1981, when Labour was lurching to the Left under Michael Foot. But the parallel with the SDP also highlights the weakness of the new group.

The SDP was headed by the big figures of Roy Jenkins, David Owen and Shirley Williams, all experienced Cabinet Ministers and potential premiers.

There is no one remotely of that stature among the new Independents.

Their most high-profile member, Umunna, briefly ran for the Labour leadership in 2015 but withdrew at the first whiff of media scrutiny.

Nor does the Independent Group have a coherent set of policies beyond being anti-Corbyn and pro-EU.

In contrast, the SDP had a clear stance in favour of Britain’s nuclear deterrent, Common Market membership and the market economy.

The splitters’ claim to be standing up for democracy is also weakened by their reluctance to accept the result of the 2016 EU referendum, the greatest democratic exercise in British political history. Indeed, in their Remoaner posturing, there is an unpleasant air of the narrow, metropolitan progressive elite about their operation so far.

Nevertheless, if they help to prevent the election of Corbyn, they will do a service to British politics, just as the SDP helped to halt the advance of Foot almost 40 years ago. If the new Independent Group is really to reshape the British political landscape, it will have to be far more than just a narrow, elitist breakaway from Labour.

A burst of anti-Corbyn hype is not enough. To become an authentic third force that dominates the centre, it will have to attract MPs from other parties.

More importantly, it   requires winning over Left-inclined Tories and anti-Brexit MPs such as the noisy Anna Soubry and the former GP Sarah Wollaston.

Gaining Conservative support was precisely what the SDP failed to do, ultimately dooming it to failure. Just one Tory MP, Christopher Brocklebank-Fowler, became a Social Democrat.

Gang of Seven member Gavin Shuker said that Labour had “turned its back on the British public”.

He is absolutely right — which is  why Corbyn’s mob must not be allowed near power. 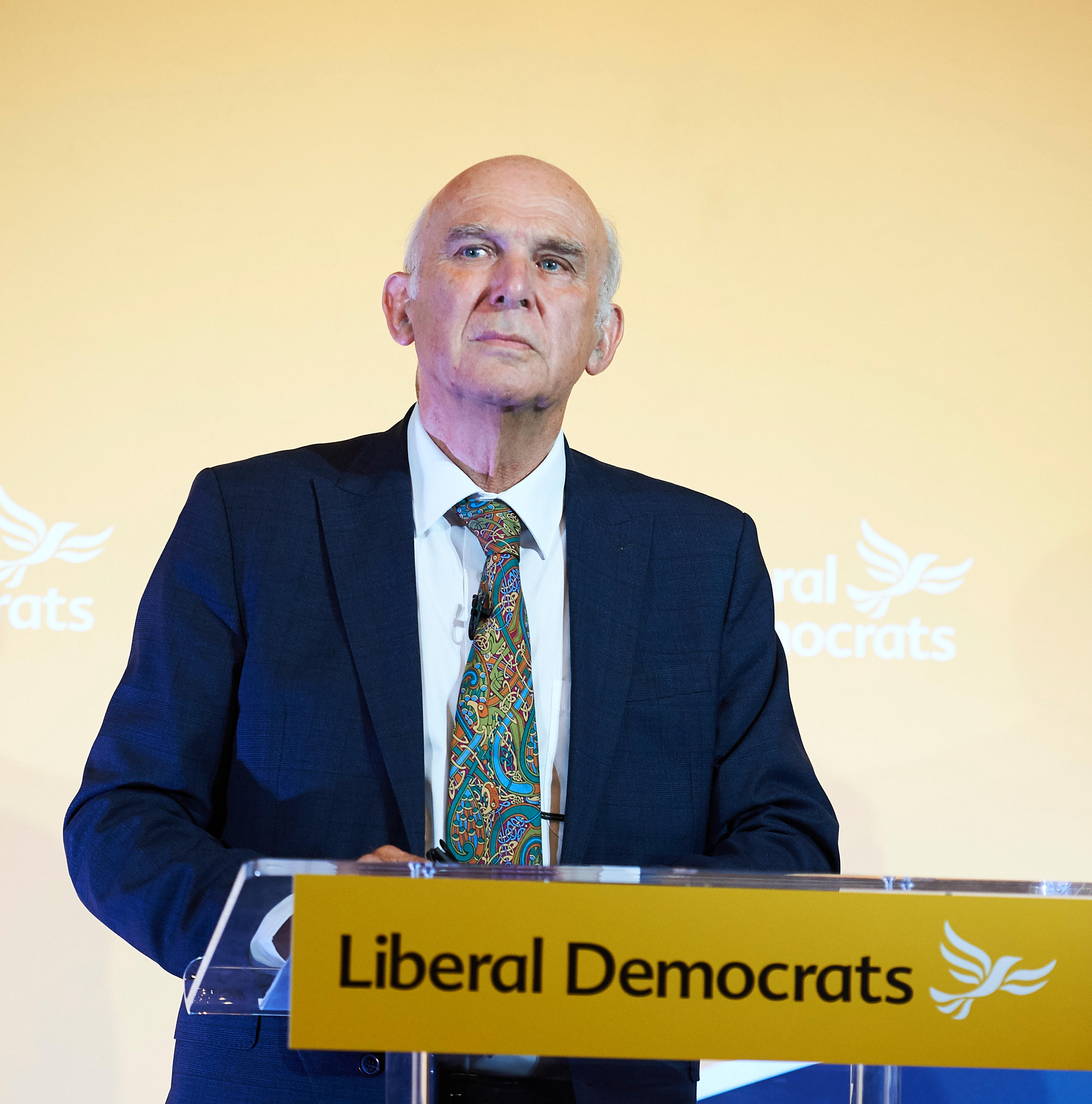 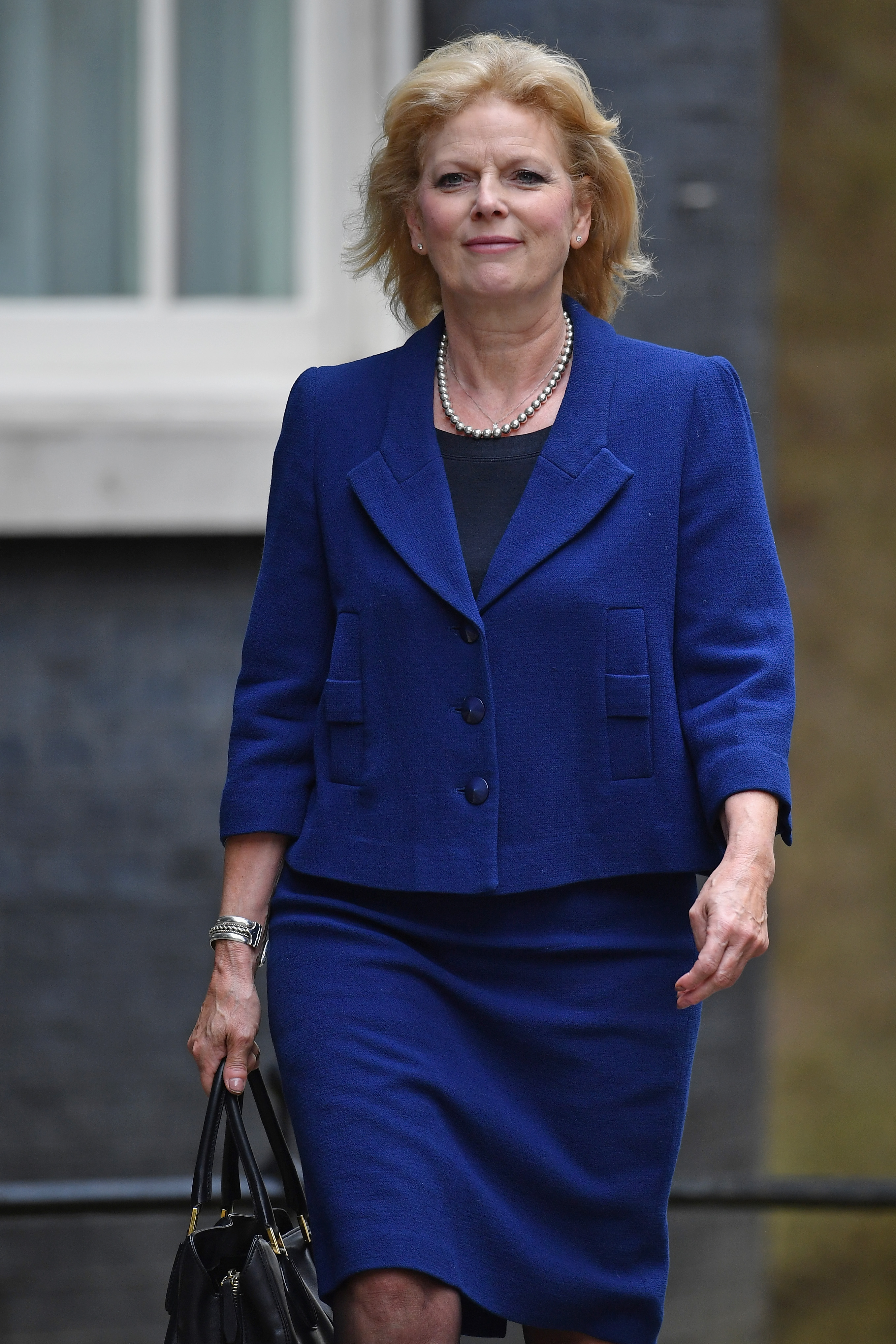