THE Duchess of Cambridge has made one of her most loyal aides redundant.

Sophie Agnew, 32, worked for Kate for seven years and the lay-off is said to have left her friends and family shocked. 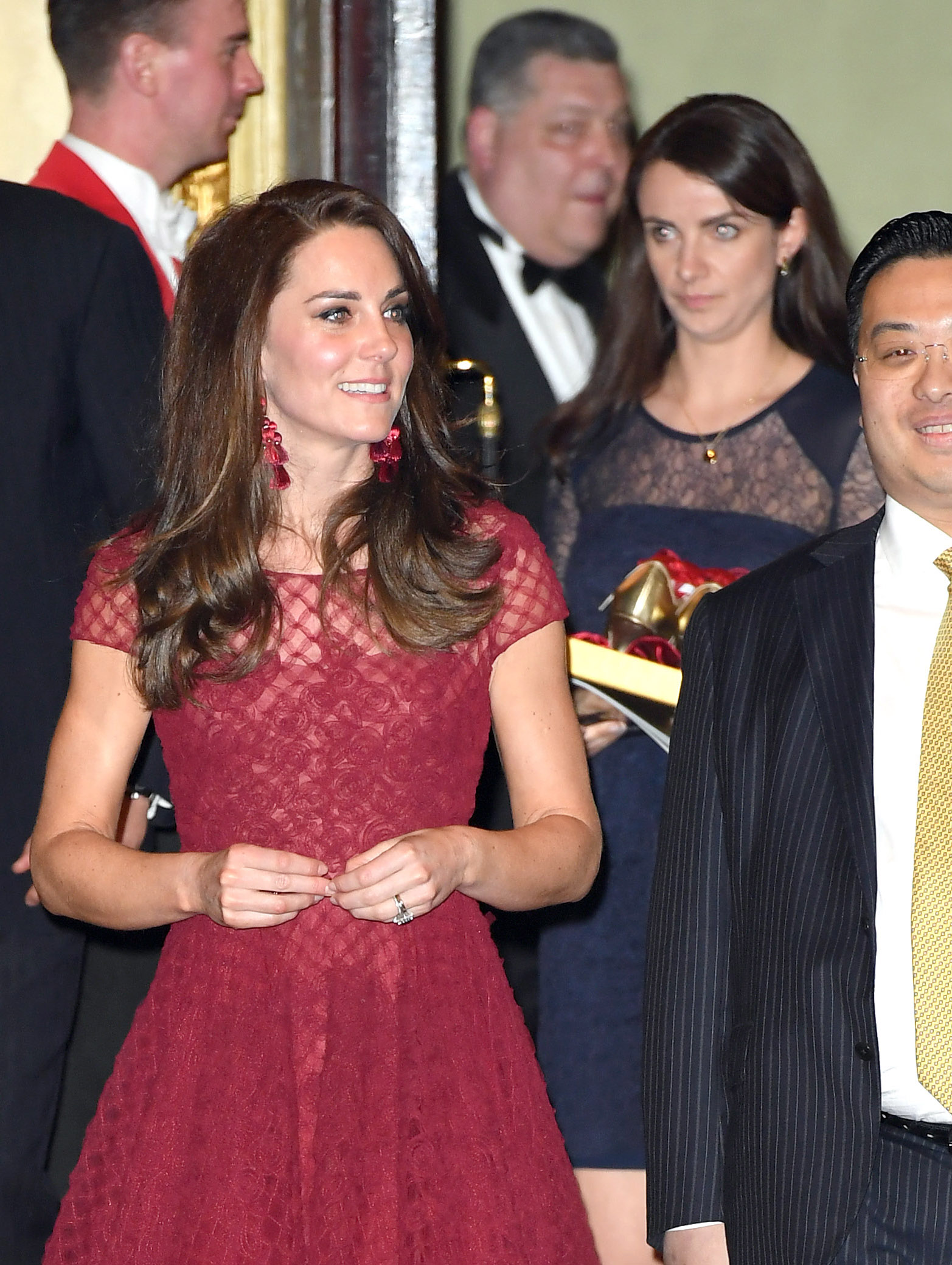 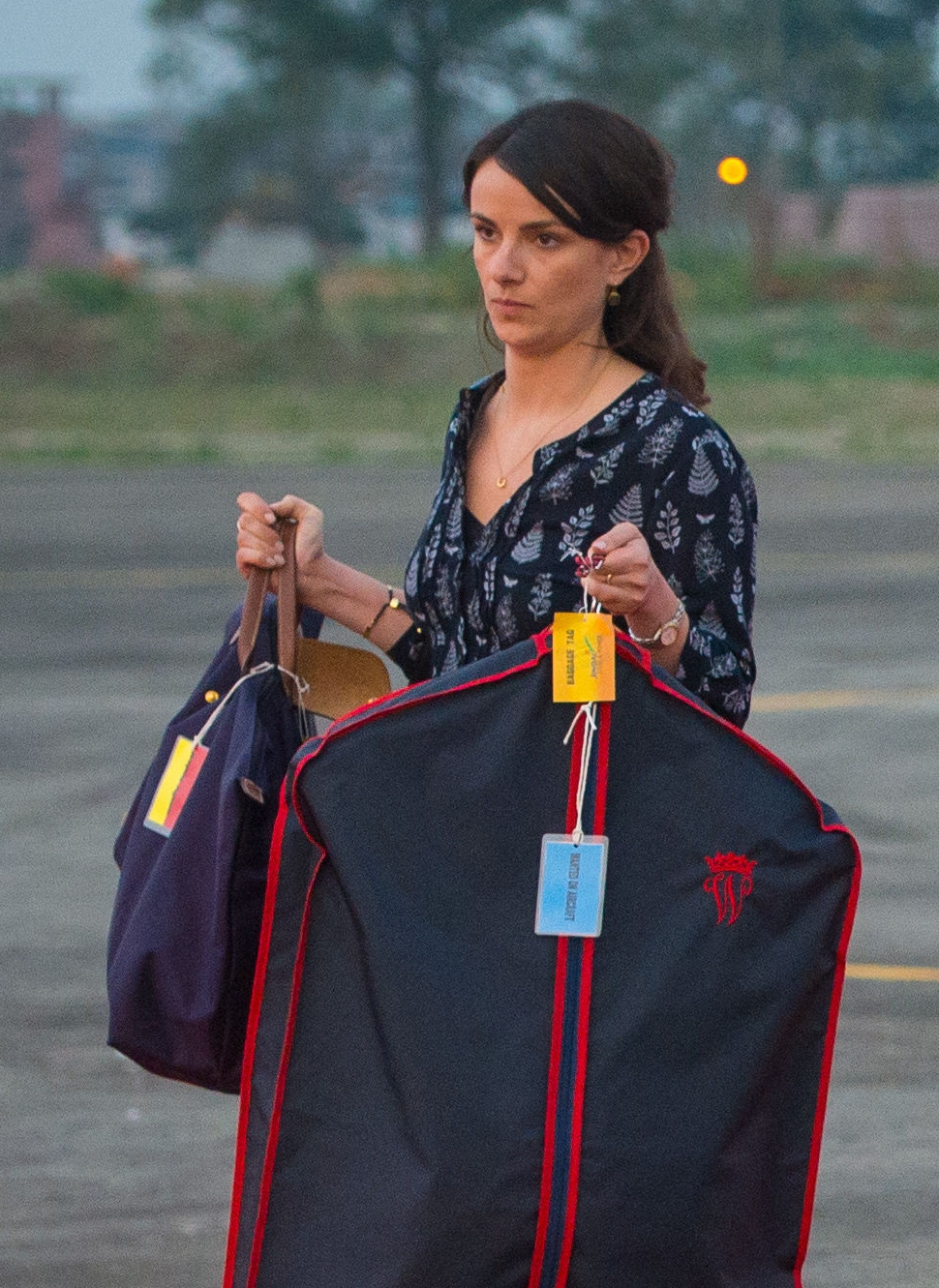 A friend told the Daily Mail: “Sophie worked so hard for Kate, she loved her job and made a lot of sacrifices.

“Everyone's been really shocked because it was so unexpected. It seems like extreme cost-cutting.”

Like her former employer, Sophie is a St Andrews history of art graduate and while working for Kate was put in charge of her personal assistants.

She has become the second prominent female aide to have left as soon as she tied the knot.

Sophie was regularly seen at Kate's side and joined the couple on their 2014 trip to Australia and New Zealand.

Palace sources claim that Sophie is a victim of the big break-up between Princes William and Harry.

The Duke and Duchess of Sussex quit Kensington Palace for a new home at Windsor, splitting their households as well as their charitable foundations.

The Sun Online has contacted Kensington Palace for comment. 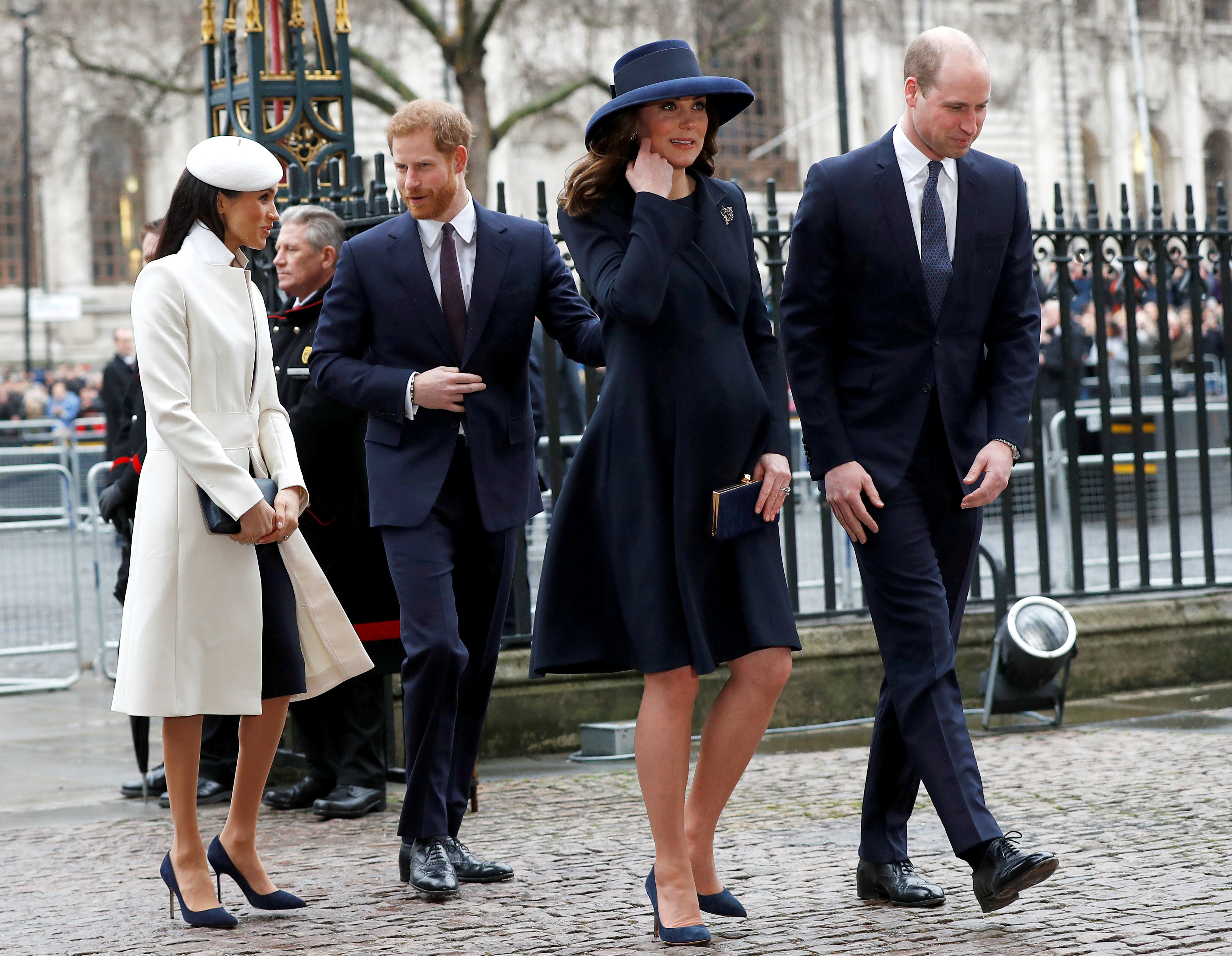