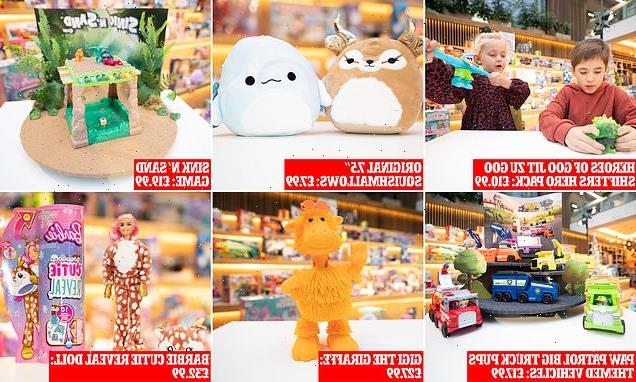 ‘Tis the season to be thrifty: DreamToys list of most sought-after Christmas presents is revealed as committee takes into account ‘challenging year’ for families with eight of top 12 gifts under £35

Toy sellers have reassured parents they ‘don’t have to spend a fortune’ on presents this Christmas as they revealed the year’s predicted top sellers.

The Toy Retailers Association said it was mindful that 2022 had been ‘challenging’ for many families as it released its annual DreamToys list — those expected to be the most sought-after this festive season. 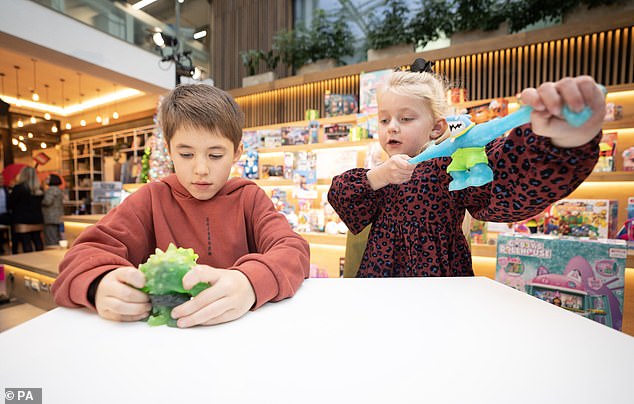 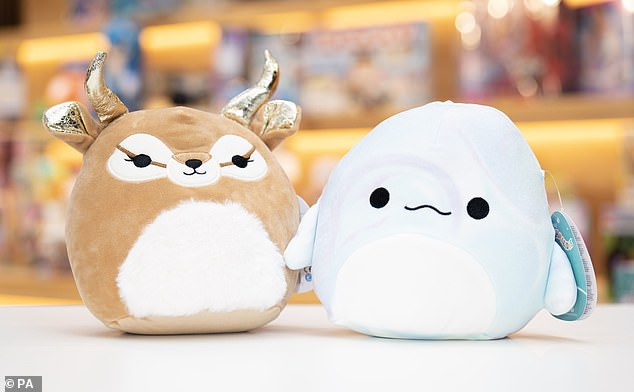 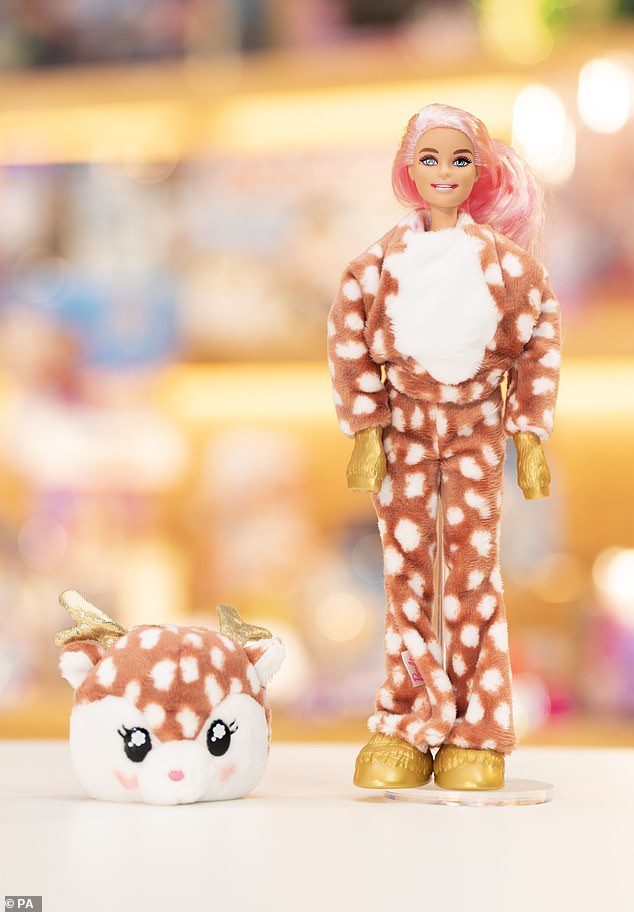 Barbie Cutie Reveal Doll at Fora. The Toy Retailers Association said it was mindful that 2022 had been ‘challenging’ for many families as it released its annual DreamToys list

Those whose budgets can stretch a little further may well be asked for the Barbie Cutie Reveal doll costing £32.99, the £64.99 Little Live Pets — Mama Surprise or the Lego Star Wars Hoth AT-ST for £44.99.

The most expensive toy on the list is the £79.99 Gabby’s Purrfect Dollhouse.

Paul Reader, chairman of the DreamToys selection committee, said: ‘2022 has been a challenging year for many families and the committee took this into consideration when selecting this year’s list, with eight of the top 12 priced under £35.

‘We know many use the DreamToys list for guidance when it comes to making purchasing decisions and we feel we’ve selected the best toys to delight children this Christmas while suiting different budgets.’

Melissa Symonds, executive director of UK toys for analysts the NPD Group, said: ‘Despite the current cost-of-living crisis, Christmas remains a key event for families and a celebratory event to look forward to at the end of the year.

‘With the average price of a toy in December just £13.11, parents and gift buyers don’t have to spend a fortune on presents that will guarantee some fun and smiles during the festive period.’ 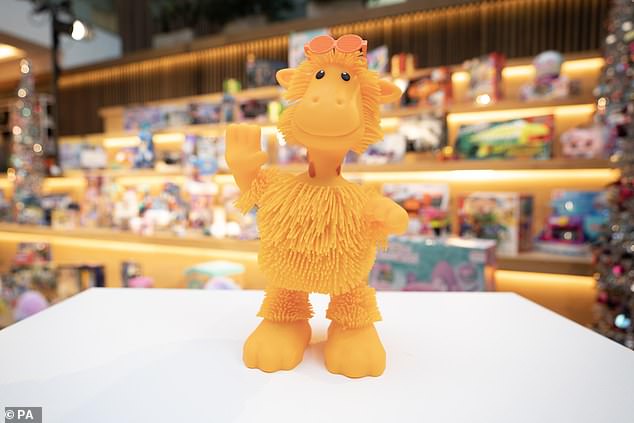 GiGi the Giraffe at Fora. The list includes those expected to be the most sought-after this festive season 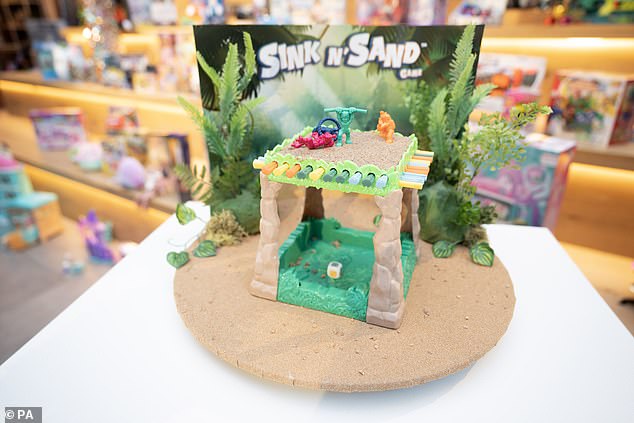 Sand Game at Fora. Toy sellers have told parents they don’t have to spend a fortune this Christmas 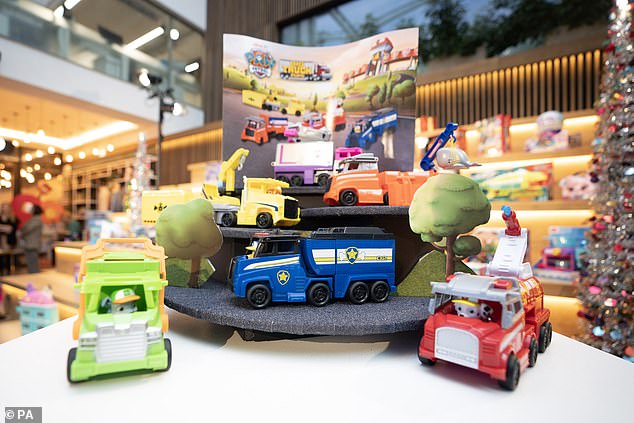 The DreamToys list of 12 predicted best sellers this year, in alphabetical order, are: