The boat was carrying nearly SIX tonnes of cocaine – which experts reckon could have fetched over £200m. 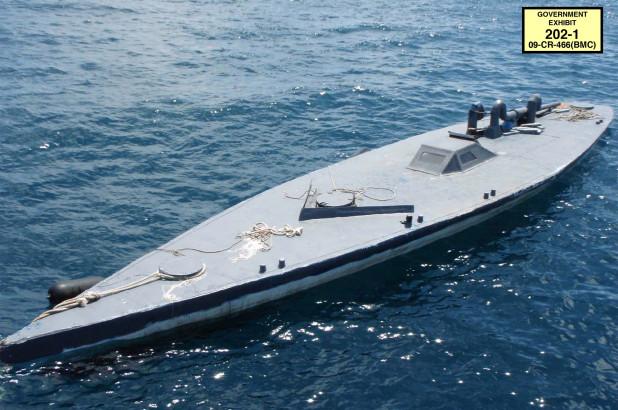 Jurors were shown footage of the operation by prosecutors at Joaquin 'El Chapo' Guzman's trial.

He is accused of running the world's biggest drug cartel and spending 25 years smuggling over 155 tons of cocaine into the US.

Coast Guard Lt. Cmdr. Todd Bagetis, who took part in the September 2008 seizure, said his crew had been patrolling international waters when they came across the semi-submersible, some 350 miles east of Guatemala.

Using night-vision goggles, his team boarded the submarine — where an irate crew immediately tried to sink the boat and toss off the lawmen. 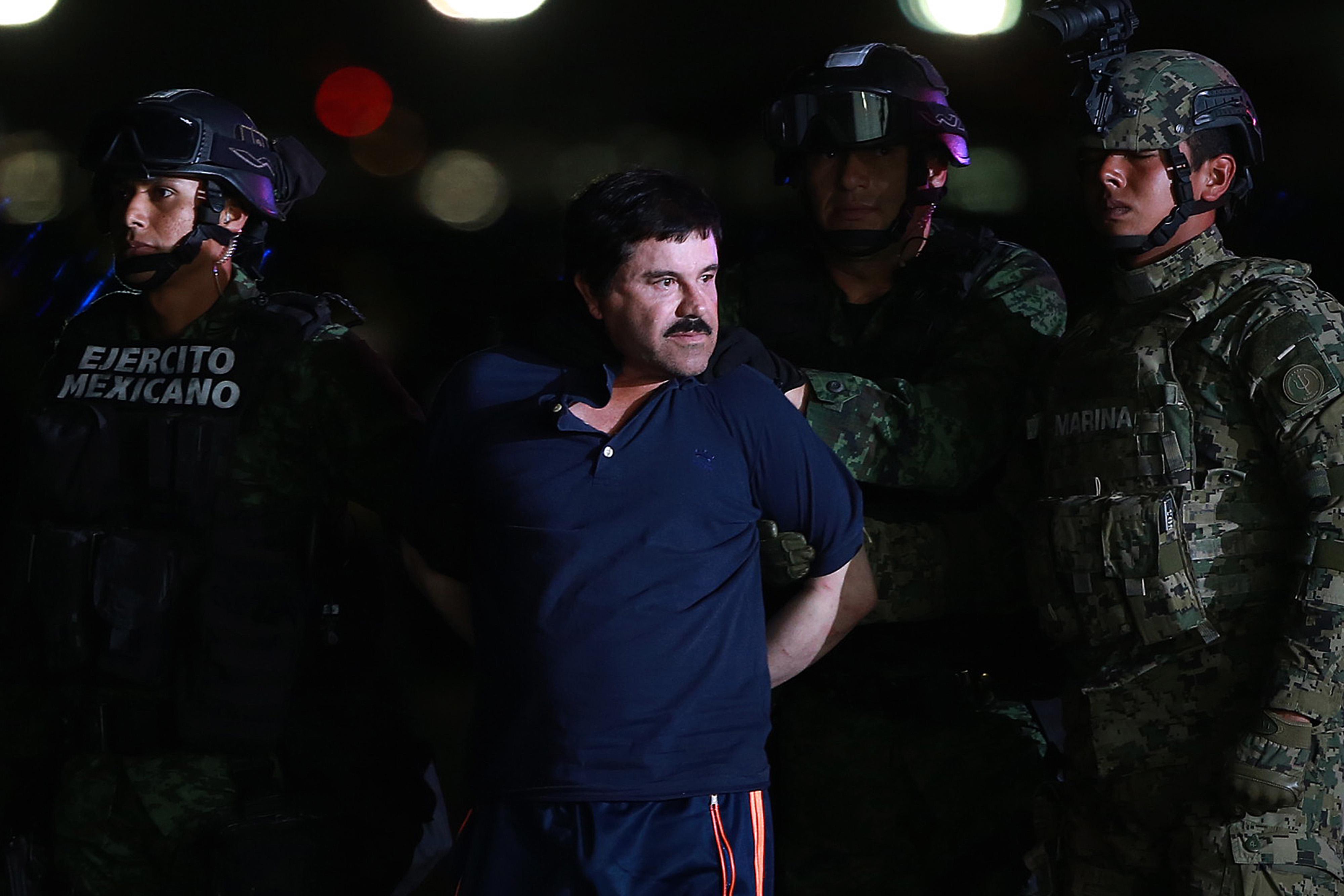 Bagetis said: "They put the vessel in [reverse] and tried to throw my crew off. My crew were hanging onto the exhaust pipe for dear life."

Grainy footage shows a single head popping up from the hatch, and then water flooding the vessel.

Bagetis had earlier testified that the boats were designed to sink in as little as three to five minutes if desired.

Once they’d detained the crew, Bagetis said his team discovered 237 bales of cocaine – about 5900kg. 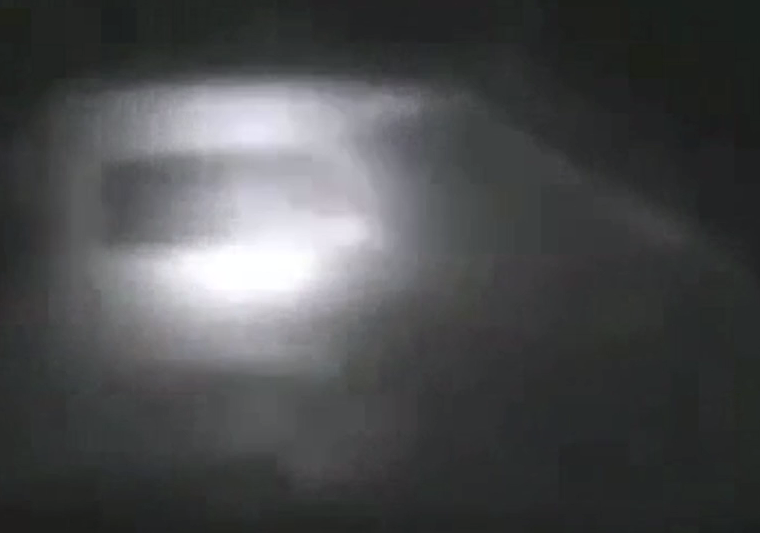 But unfortunately for Bagetis, the packaging on one of the bales of cocaine tore, and he came into contact with the drugs as he helped unload the submarine.

“A couple of the bales were ripped,” he said, “so we were exposed either through the molecules in the air or through skin contact.”