POLICE were reportedly "pelted with missiles" when they tried to break up an "illegal rave" in a posh suburb of London last night.

A “huge police presence” was seen in Putney, south-west London, with reports saying there were several helicopters flying overhead and police dogs had been brought in. 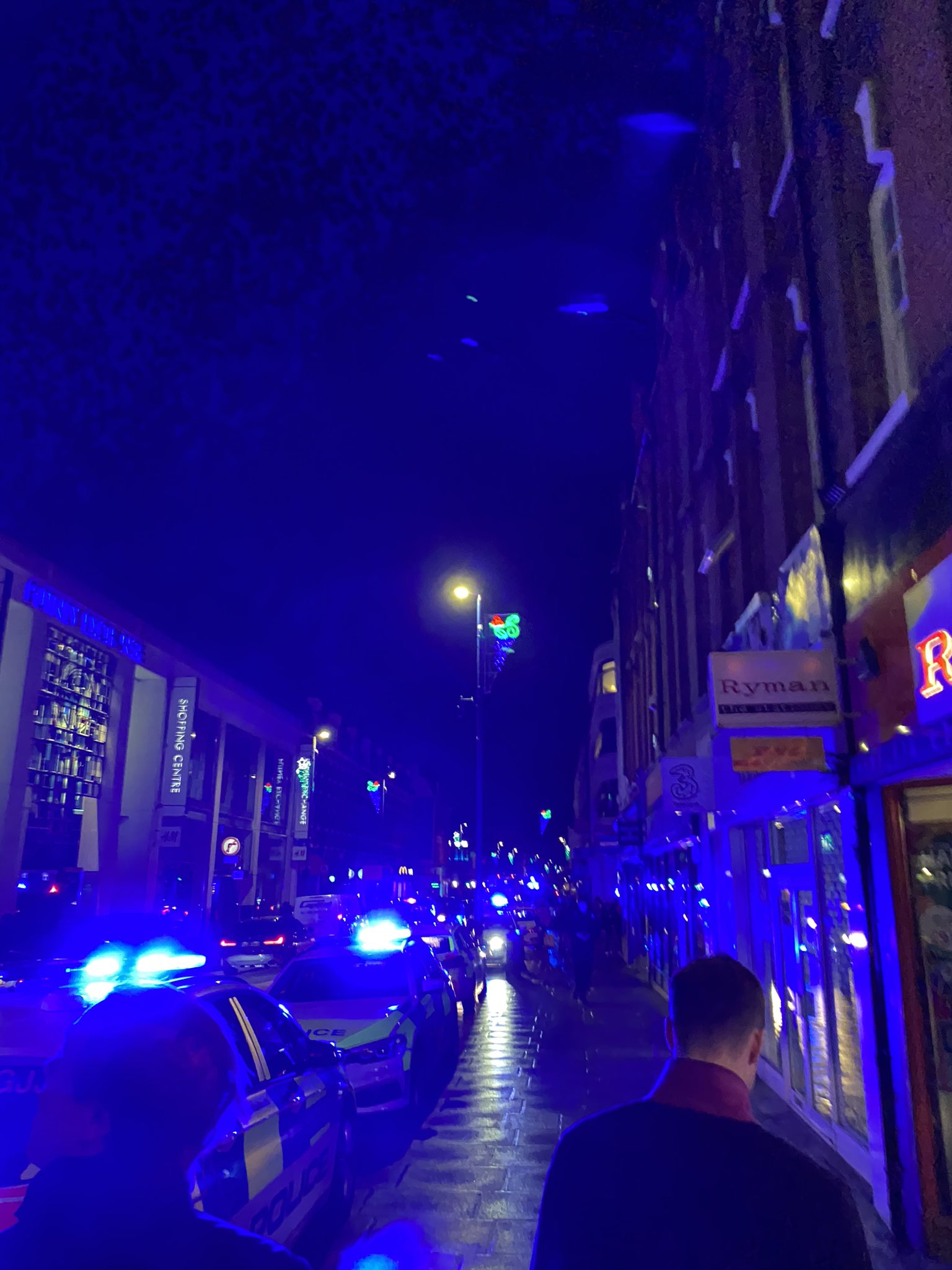 Revellers flouting the new tier 4 restrictions which were announced by Prime Minister Boris Johnson on Saturday were said to be gathering at the old M&S store just off the high street.

It's thought the illegal gathering had kicked off approximately an hour before the new restrictions came into force at midnight.

“Apparently there’s a rave in the closed down M&S on the other side of the high street.

“No wonder there’s so many teens loitering around.”

The areas in the new Tier 4 from tonight at midnight

Video footage shows a long line of police vehicles parked up along the high street.

The Sun Online has contacted the Met Police for further information.

Police have broken up hundreds of illegal raves in London since the first coronavirus lockdown measures were introduced in March.

Yobs hurled missiles and bottles at cops in Brixton in June when they tried to break up an illegal rave.

A total of 22 officers were left injured and a number of police cars were vandalised.

In the same month, police revealed that around 530 illegal raves have been organised in London.

Met Police issued its highest stop and search powers covering Putney in February this year after an illegal rave was held.

A statement from the Met at the time said: "This is in response to an unlicensed music event in the locality and information that suggested individuals attending the event may be in possession of weapons." 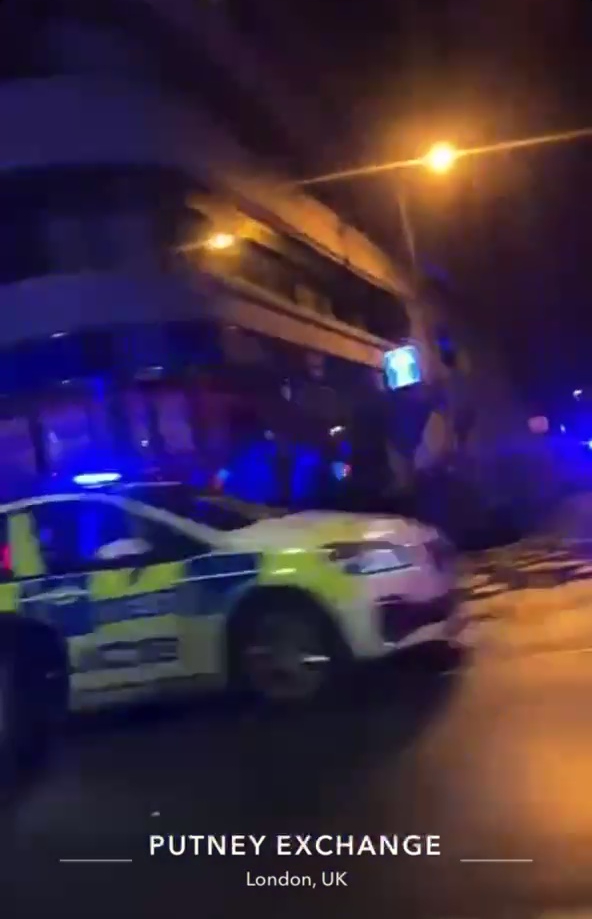 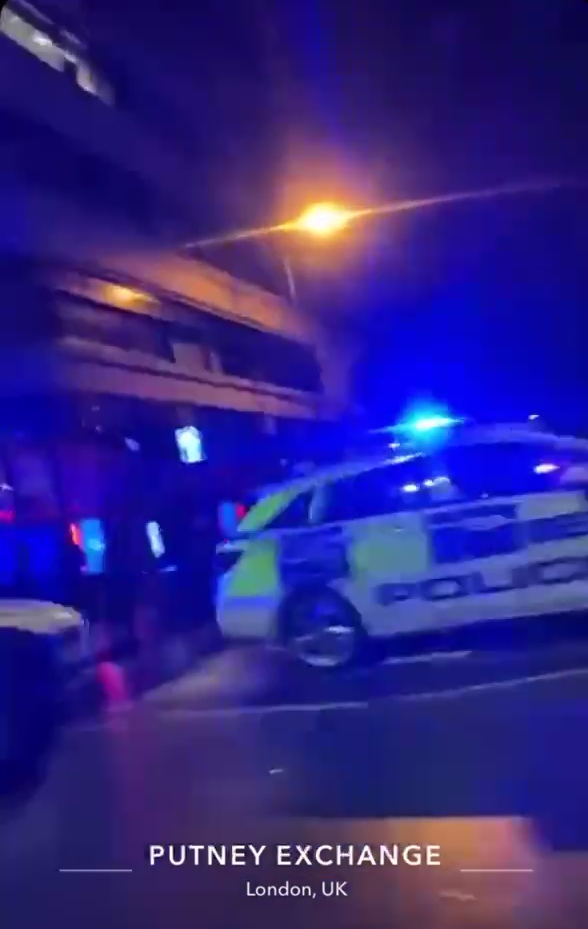