BRITS are set to be updated on the coronavirus crisis this morning as a press conference is held at Downing Street.

The briefing will be held at 11am and Public Health England (PHE) boss Dr Susan Hopkins is set to address the nation. 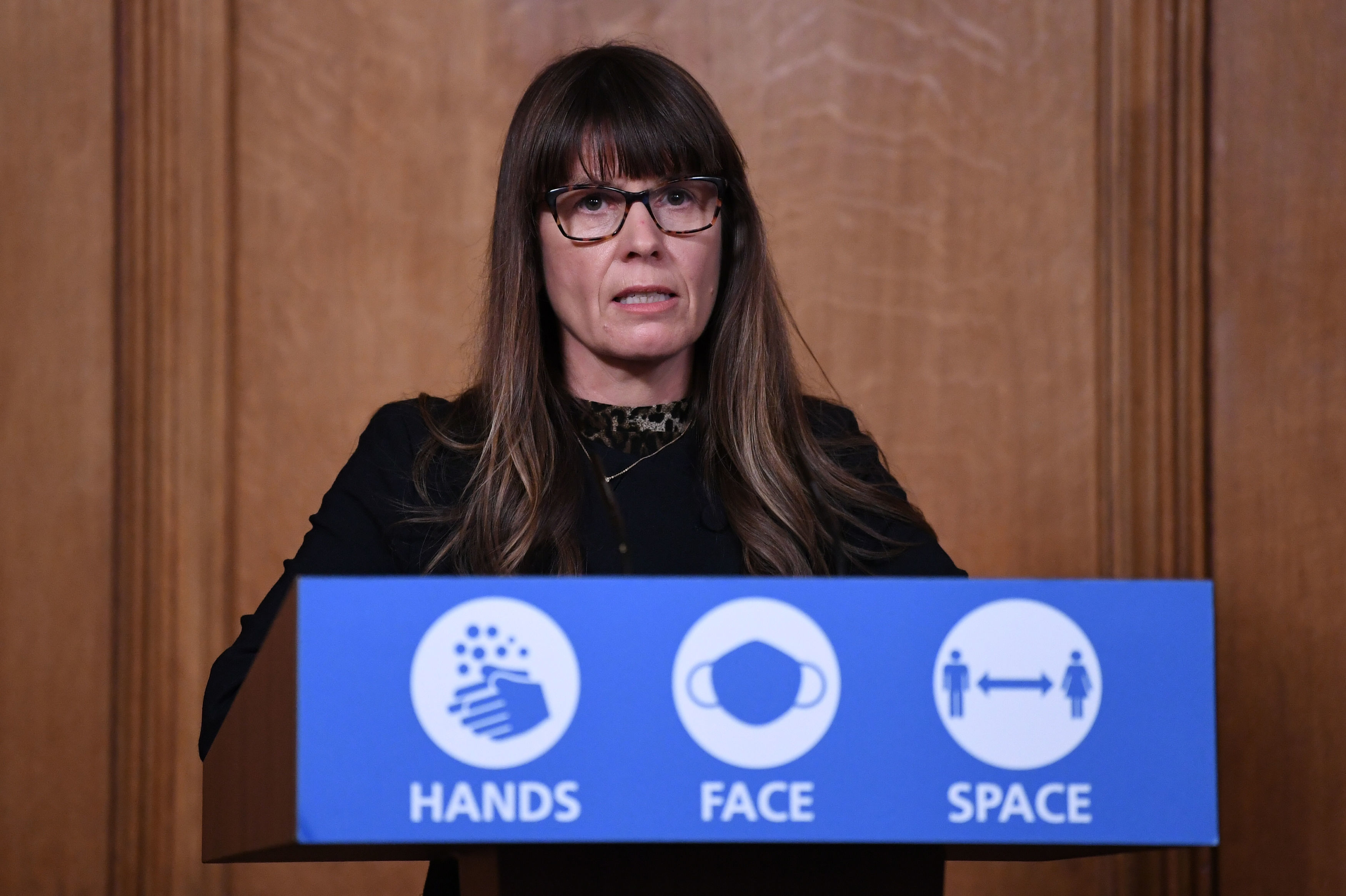 The government will next week have to decide how to lift the current national lockdown.

It is thought that tiers will be reintroduced, but it is not yet known which areas will fall into which tiers.

Dr Hopkins, who is a healthcare epidemiologist consultant in infectious diseases and microbiology is expected to give an update on the latest data.

National medical director of the NHS Stephen Powis will also be in attendance and is likely to discuss infections and hospital rates.

Dr Powis previously warned that hospitals were filling up with Covid patients and last month stated that there were more people in hospital with the virus than there had been in March.

PHE compiles data on infections and it was today revealed that Hull has the biggest case load in the country.

The update today comes as it was revealed that Christmas could be saved as the government is said to be planning a five day break where people will be able to mix indoors.

Health chiefs are looking at the idea in a last-ditch bid to save the Covid-hit festivities.

The aim is to unite the UK under a common rule that enables households to mix indoors for a limited period.

Ministers fear a mutiny of mums if they do not hatch a workable plan and are worried relatives will throw big celebrations regardless.

Health bosses are eyeing a five-day run when households could mix starting on Christmas Eve.

The plan will come as a huge boost to families who feared they might miss out on seeing their loved ones over Christmas.

n a blow for indoor gatherings, she said that Tier 1 wasn't working – so stricter rules would have to be enforced.

It means households across face the prospect of being banned from mixing with others indoors in the weeks to come – which may put Christmas celebrations at risk.

Tier 1 rules – the lowest level of restrictions which are in place across the country – include the 10pm pub curfew and the rule of six.

It was also suggested this may be scrapped or made even tougher if England emerges from the four-week shut down on December 2.

The next stage up is Tier 2, where people are banned from mixing indoors with people from other households.

"When we look at what the Tiers may be in the future, we will have to think about strengthening them in order to get us through the winter months until the vaccine is available for everyone."

Tier 2 was only working in some areas – but Tier 3 was driving down cases in the North West, she said.

She suggested that "if the lockdown is working, we will start to see cases decline over the next week".

If it doesn't, then lifting the rules in full would be at risk, she added.