A letter from public health experts has warned that teenagers who have the disease could be mistaken for being drunk or high. 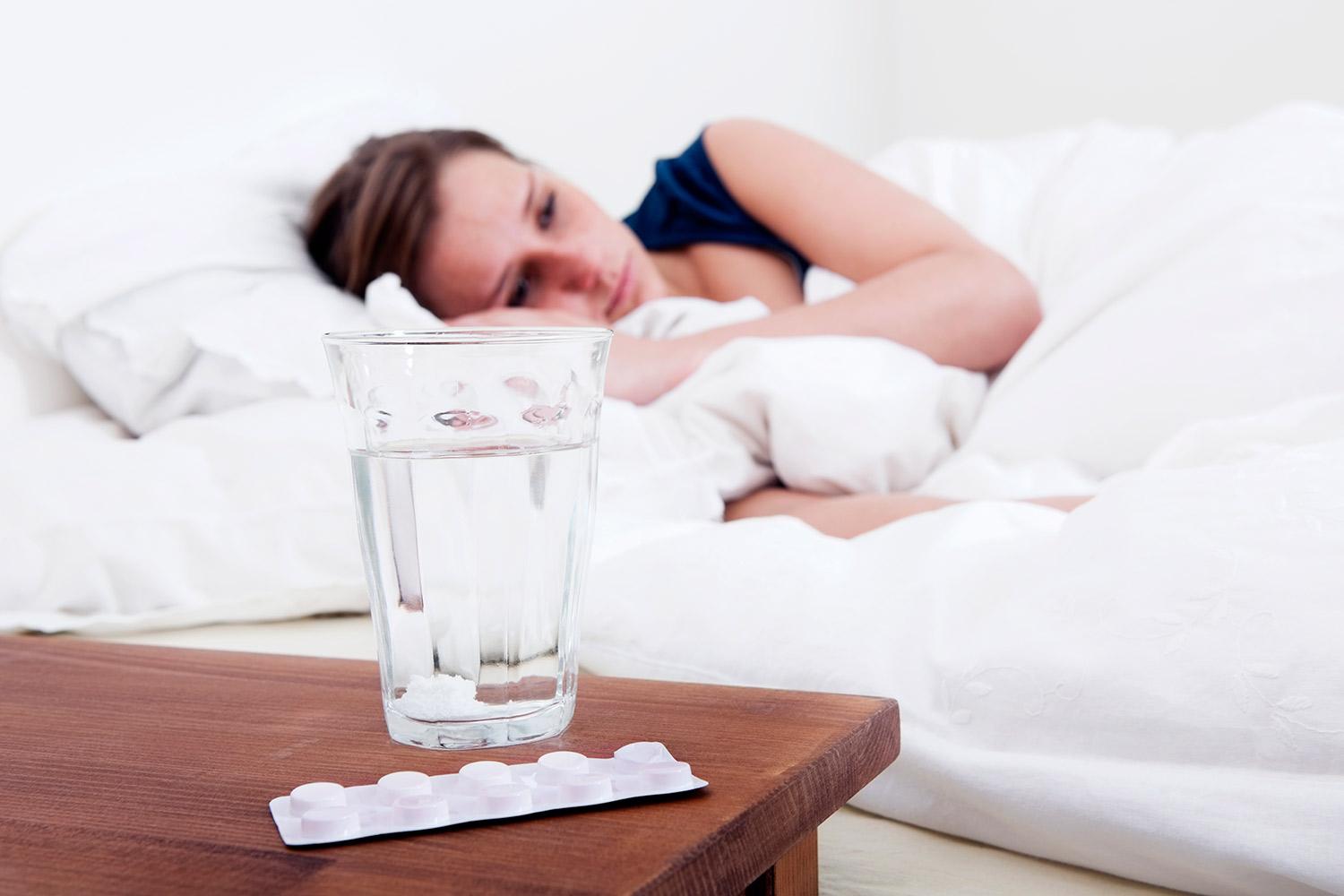 Meningococcal disease – which can cause meningitis or septicaemia/sepsis – is notorious for its sudden onset and rapid progression to life-threatening infection and death.

The condition can mimic other illnesses, such as influenza, food poisoning, drug misuse or alcohol intoxication, so the diagnosis of meningococcal disease may not be considered by doctors.

Vinny Smith, Chief Executive at Meningitis Research Foundation (MRF) said: “It’s a tragedy for a young person to die from a disease if rapid diagnosis and treatment could have offered a chance of survival.

“Patients who are seriously ill with meningococcal disease can be confused or delirious and we often hear stories of young people who are initially thought to be under the influence of drugs or alcohol, when in fact they needed urgent medical help to fight an infection. 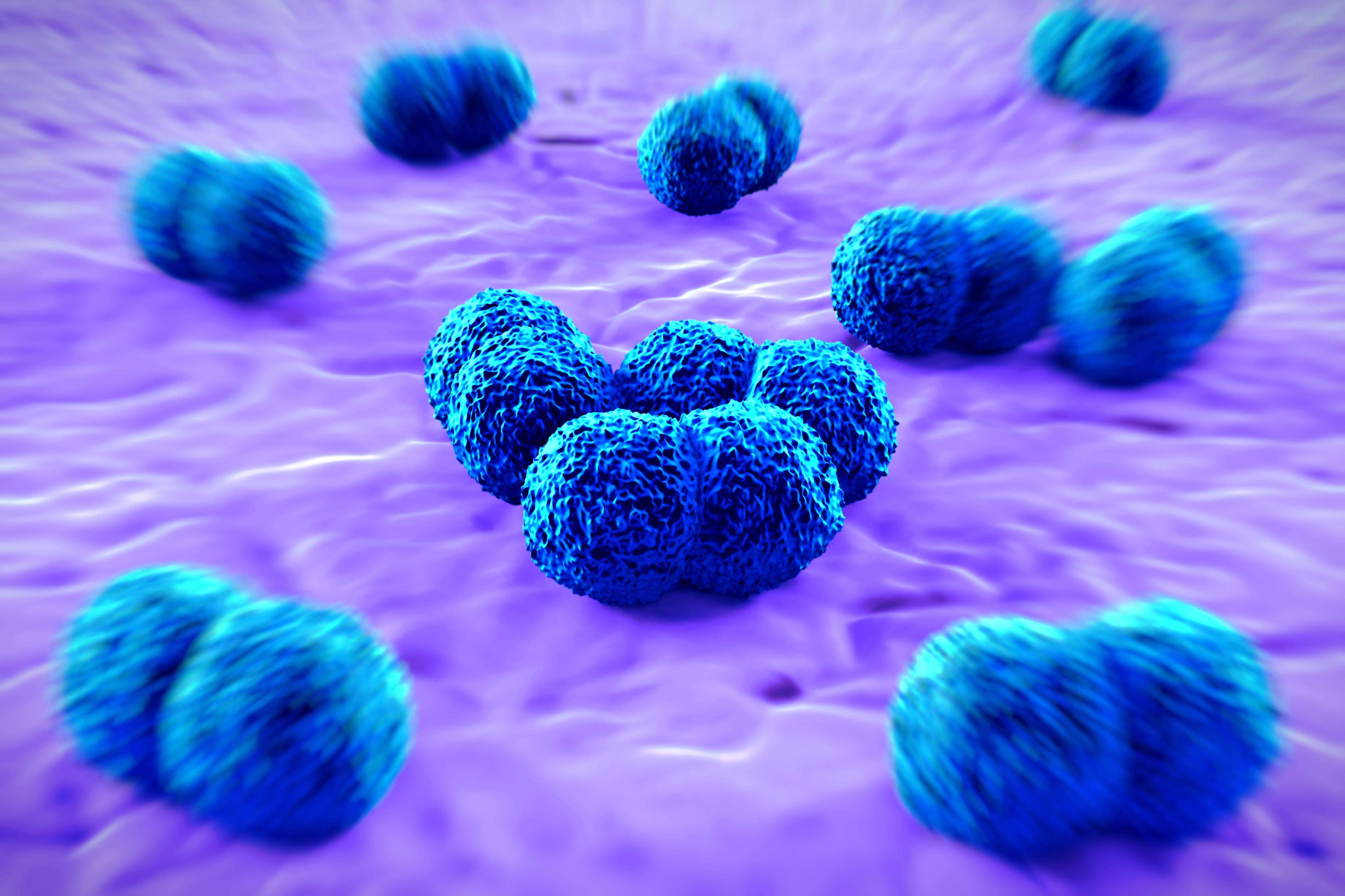 "We’ve been working to highlight this issue.

“The new strain of meningococcal W meningitis and septicaemia (MenW) has been spreading in recent years and often these patients have mainly gastrointestinal symptoms such as vomiting, but without the characteristic non-blanching rash.

“We welcome the publication of this letter which highlights why early recognition of meningococcal disease is absolutely crucial.”

The letter follows the tragic case of an 18-year-old who developed a headache, cold hands and feet, stomach ache and vomiting over a period of two days.

What are the symptoms of meningitis?

IT can be mistaken as the flu or even a hangover – but knowing the symptoms of potentially deadly meningitis could save your life.

The two forms of the disease have different symptoms.

Around 3,200 people a year get bacterial meningitis. One in 10 die and many more are left with life-changing disabilities.

Viral forms of meningitis are less common and rarely life-threatening, but can have lifelong effects.

The symptoms of meningitis develop suddenly and include:

A recent report from the Meningitis Research Foundation found that GPs are putting children and babies' lives at risk by giving inconsistent and poor advice about the symptoms.

Kids with meningococcal meningitis or sepsis can show vague signs in the first four to six hours, but can be dead within just 24 hours, the Meningitis Research Foundation said.

After telephoning the out-of-hours doctor, the parents were told their teen had food poisoning.

The teenager died just hours later after it turned out that many of their symptoms were actually early signs of septicaemia/sepsis.

Only toxicology samples were taken for analysis for drugs and alcohol which meant the cause of death was not found.

Despite the clinical history being consistent with serious bacterial infection, a drug-related cause of death was suspected because of the age of the person who died.

When their body was eventually tested for meningitis and septicaemia, MenW was confirmed.

The letter said that although drug deaths did account for most sudden and unexpected deaths in teens and young adults, infections should be considered earlier – and that investigations for infectious diseases should be routinely performed in all fatal cases where the death is not immediately obvious.

Not only is confirming meningococcal disease crucial in terms of offering the best chance of survival for the patient, it also has potential clinical and public health implications for the family and the wider community.