The get-together has traditionally been an opportunity for the media to rub shoulders with the President and his staff. 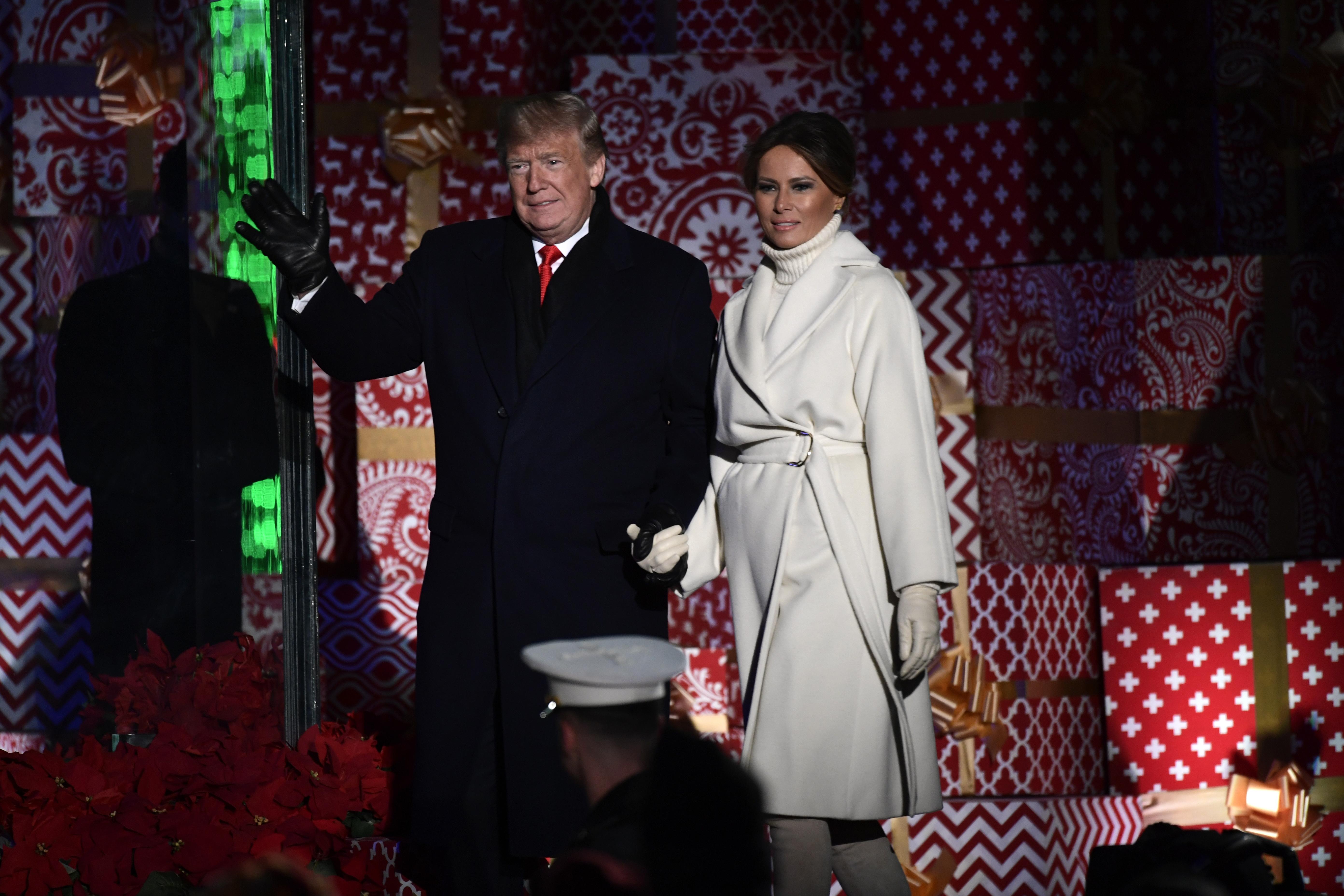 But Trump has decided to pull the plug on this year’s event, Fox News reported.

The cancellation comes after the president has railed against fake news and clashed with reporters.

During last year’s event, the president and first lady did not pose for traditional pictures, in which guests would briefly chat with the couple near the Christmas tree before being snapped.

Trump has repeatedly slammed the “fake news” media as the “enemy of the people”. 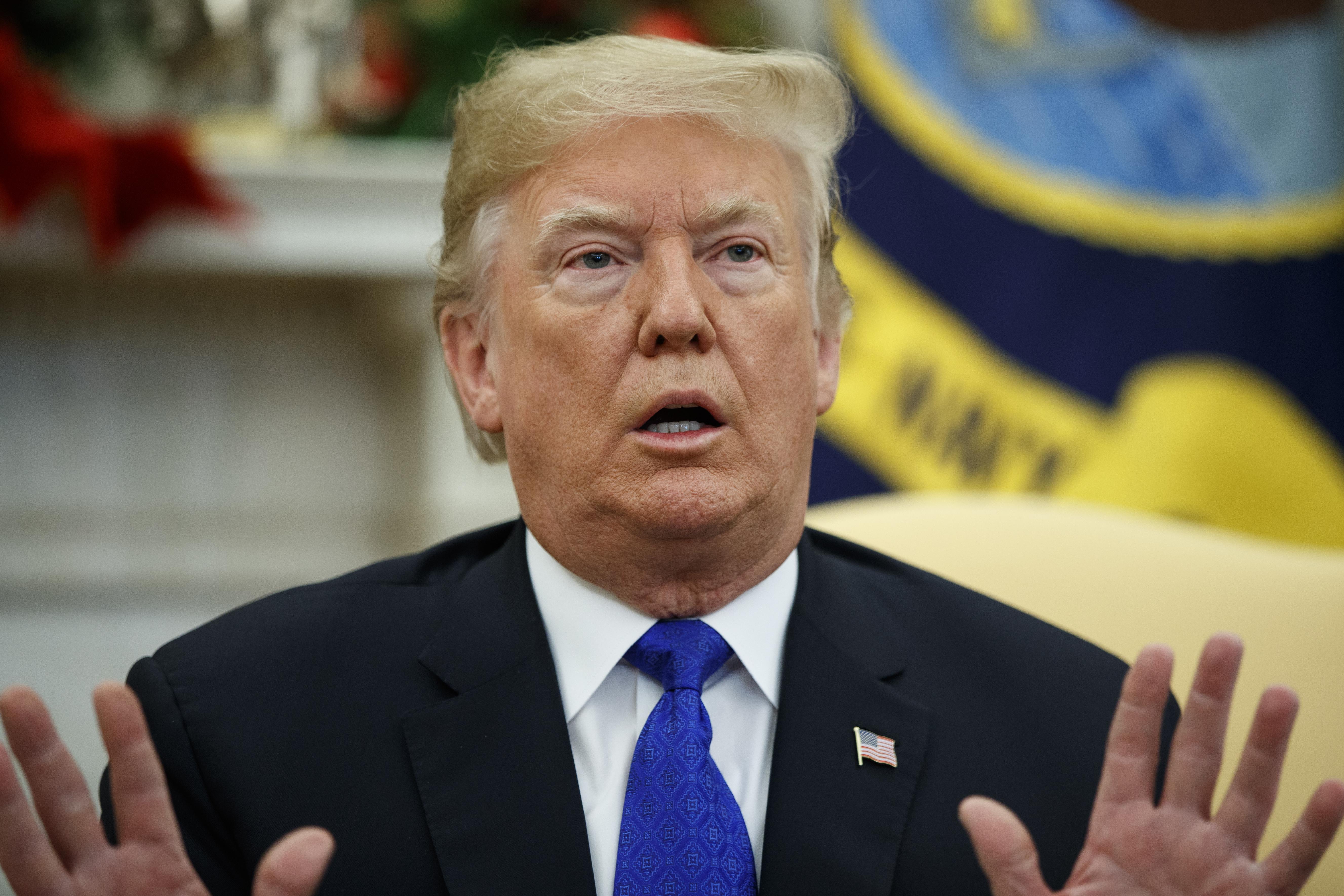 He has also sparred with individual reporters, most notably CNN’s Jim Acosta, whose credentials were pulled after a contentious exchange.

Trump spoke loudly over Acosta and then tried to shut him down by demanding he hand over his microphone.

"Why don’t you let me run the country you run CNN and if you did it well your ratings would improve,” said the President.

When a White House aide bizarrely attempted to snatch the mic from him, Acosta quickly yanked it back.

Trump called him a "rude, terrible person" and was later turned away at the White House press centre by secret service officers.

His press pass was restored only after the network filed a lawsuit.

In 2017, CNN boycotted the Christmas party because of the president’s “continued attacks” on journalists.

CNN contributor April Ryan – who frequently clashes with Sanders — also was left off the guest list last year, the first time in 20 years of covering the White House that she wasn’t invited.

The party was moved to the afternoon on a weekday, making it tougher for reporters to bring spouses or children.

For his part, Trump also has skipped the annual White House Correspondents’ Association dinner two years in a row.

A version of this story appeared in the New York Post.