Washington: US President Donald Trump said on Tuesday he would intervene in the Justice Department's case against a top executive at China's Huawei Technologies if it would serve national security interests or help close a trade deal with China. 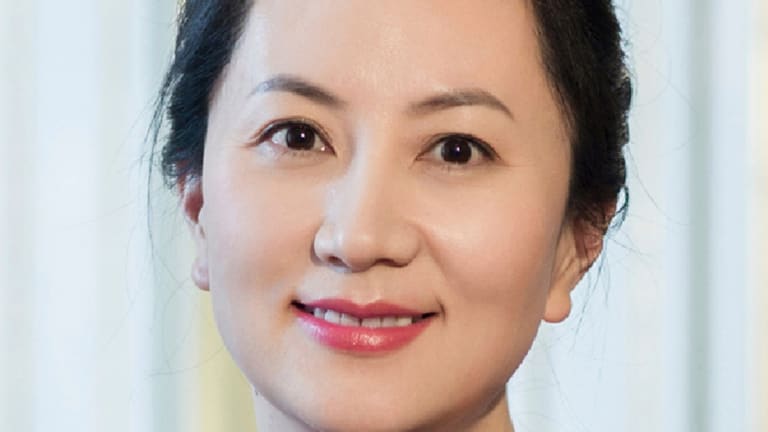 Huawei's Chief Financial Officer Meng Wanzhou was arrested in Canada December 1 and has been accused by the United States of misleading multinational banks about Iran-linked transactions, putting the banks at risk of violating US sanctions.

When asked if he would intervene with the Justice Department in her case, Trump said in an interview with Reuters: "Whatever's good for this country, I would do."

"If I think it's good for what will be certainly the largest trade deal ever made – which is a very important thing – what's good for national security – I would certainly intervene if I thought it was necessary," Trump said.

A Canadian court on Tuesday granted Meng bail while she awaits a hearing for extradition to the United States, a move that could help placate Chinese officials angered by her arrest. 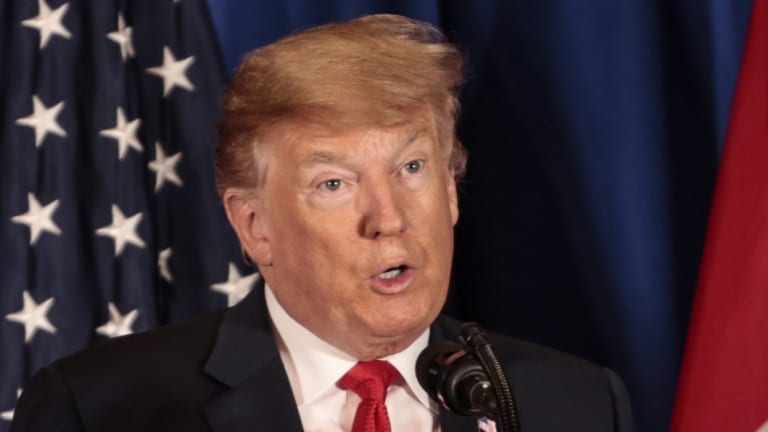 Trump also said the White House has spoken with the Justice Department about the case, as well as Chinese officials.