They need to be protected from the effects of departing on WTO terms, the ex-Brexit Secretary wrote in the Daily Telegraph. 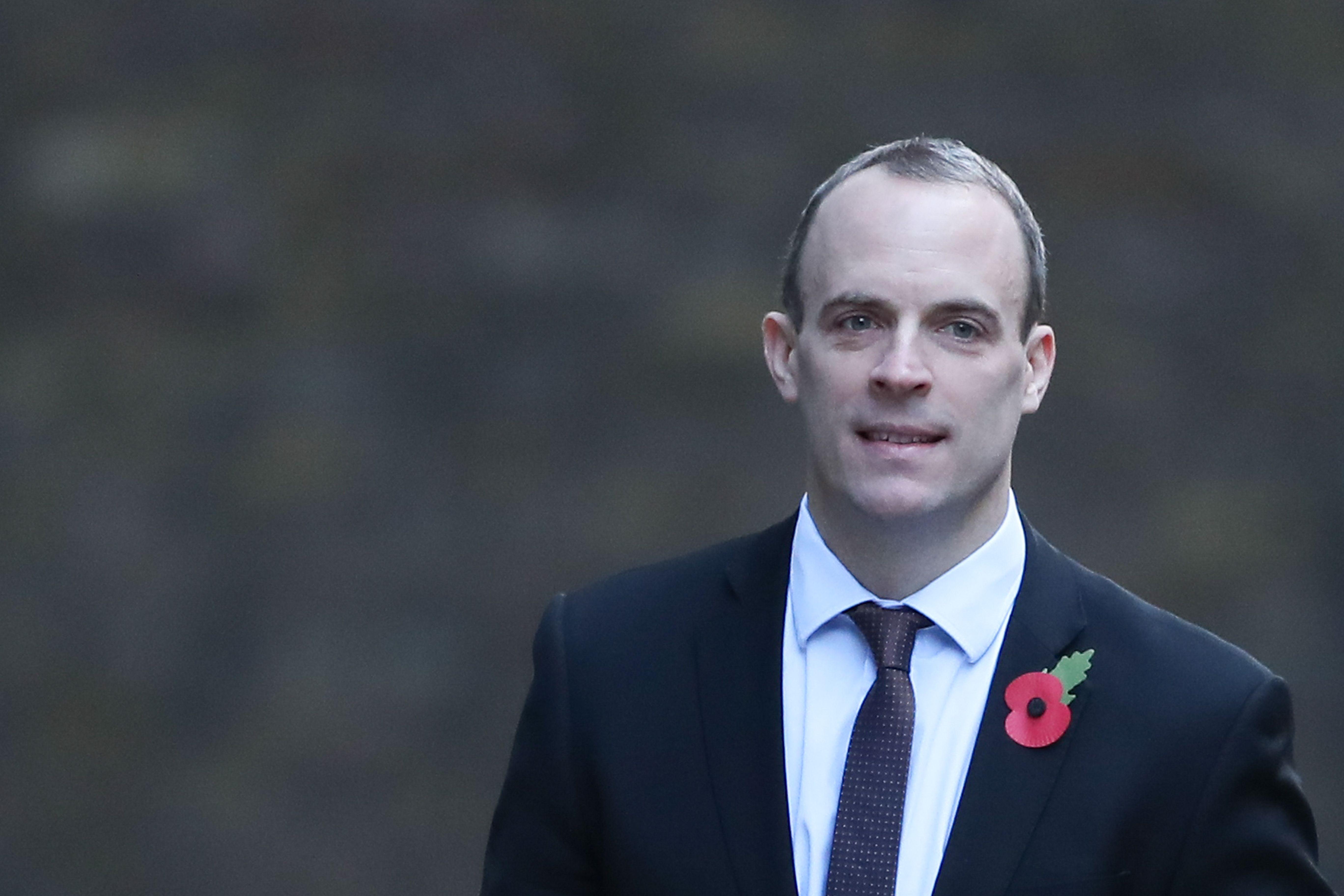 He said: “We should cut business taxes to boost them as they transition and offset the cost from the £39billion the UK would have paid the EU.”

But Mr Raab who quit the Cabinet in November, insisted No Deal was better than what Mrs May was offering. He wrote: “Yes, we might risk up to six months of significant — but manageable — disruption. But better that than to be trapped in a lousy deal that cries out to be torn up from the moment the ink is dry, suffocates the opportunities of Brexit, and prevents us as a country from moving on.”

Meanwhile, hardline Tory Brexiteers have ditched the civil war with Mrs May as they now believe the UK is heading for a clean Brexit, the Sun can reveal.

Senior ERG figures have agreed to give her a “period of tranquillity” as Cabinet support grows for a managed No Deal.

Foreign Secretary Jeremy Hunt has said Britain would prosper without a deal and the PM moved to kill off referendum calls.

Some 30 Tory Brexiteers met on Monday night to discuss tactics.

Ex-Tory party leader Iain Duncan Smith told The Sun: “We are now able to get behind the Prime Minister as she’s moving in the right direction.”