DOMINIC Cummings plays the part of a "reluctant whistlebower" – but knows exactly what he's doing, according to a top body language guru. 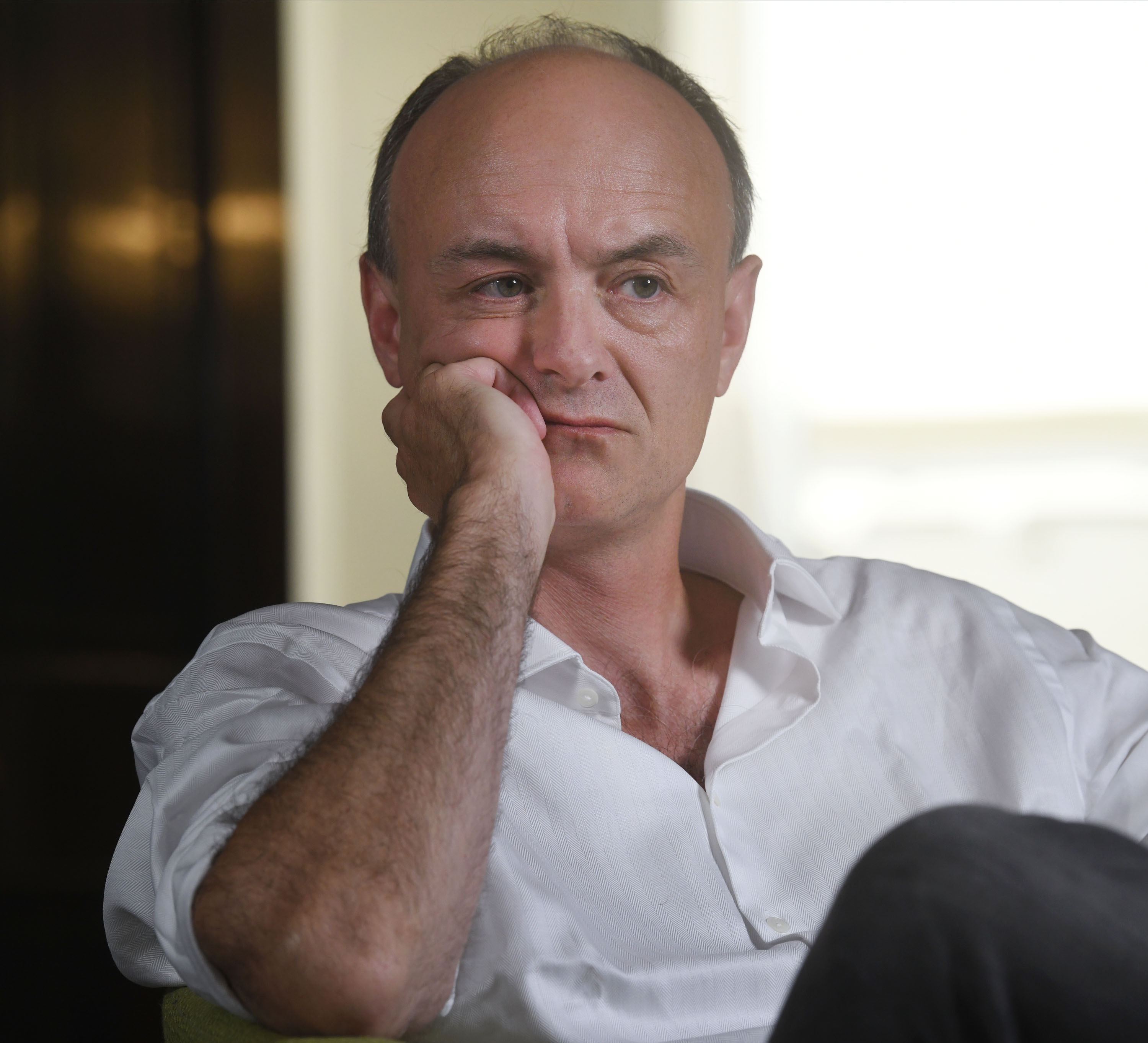 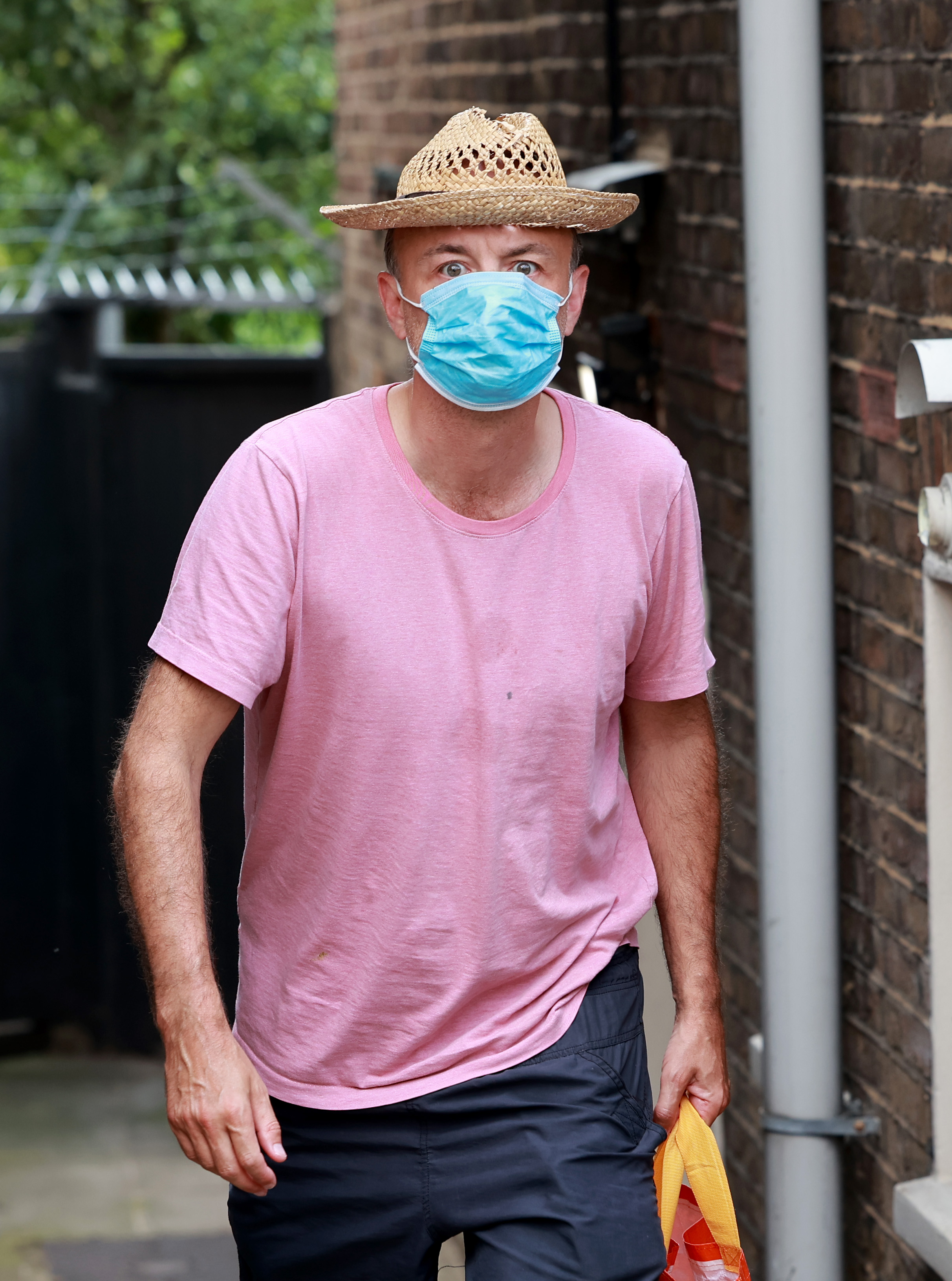 During the hour-long sitdown with the BBC Mr Cummings accuses Boris Johnson of dismissing fears the NHS could be swamped and joking the elderly would "live longer" if they caught Covid.

He also alleged the PM was adamant about holding his weekly audience with the Queen – and had to be talked down because he could kill her".

Scrutinising his every move, Ms James says: "Cummings appears at times to adopt the pose of a more reluctant whistle-blower, just as he did when he was in front of the committee recently.

"At the start of this clip he puckers his brows and his eyes widen in what looks like an expression of fear.

"To get one point out he even appears to be momentarily choked, pausing to perform a large burpy swallow while his blink rate increases in what looks like a burst of Adrenalin."

Mr Cummings denies he is laying into his old boss as "revenge" for being ousted from No10 in December last year following a power-struggle.

Instead he insists he is sounding the alarm bell at how chaotic the heart of Government can be so lessons can be learnt.

But expert Ms James suggests his body language betrays a man perhaps with something to hide.

"When he talks about people over 80 he rubs his lips and, having part covered his mouth in a shield or cut-off ritual he even closes his mouth with his finger at the end of this clip. At one point his thumb rubs his chin in a self-comfort ritual.

"If this is a deliberate ploy it could be an attempt to adopt the wary and nervous pose of a reluctant whistle-blower."

Ms James points out that the ex-adviser used the same tactic during his marathon seven-hour appearance before the Health and Science committee in May.

She says the action gives the "impression of naivete and anxiety, as though he was the impotent and even reluctant witness to all this."

She adds: "Mouth-covering is associated with a reluctance to speak or a desire to ‘hide’ the words. It doesn’t make the speaker look like an open communicator for obvious reasons.

"With Cummings it often comes with a direct eye-gaze though, suggesting a desire to appear reluctant, mumbling and confiding but also a keenness to be heard and even to shock or surprise his audience."