The rogue ex No10 aide waded into the blockbuster case to urge the pop star’s lawyers to lobby American politicians to challenge the “shocking conservatorship laws”. 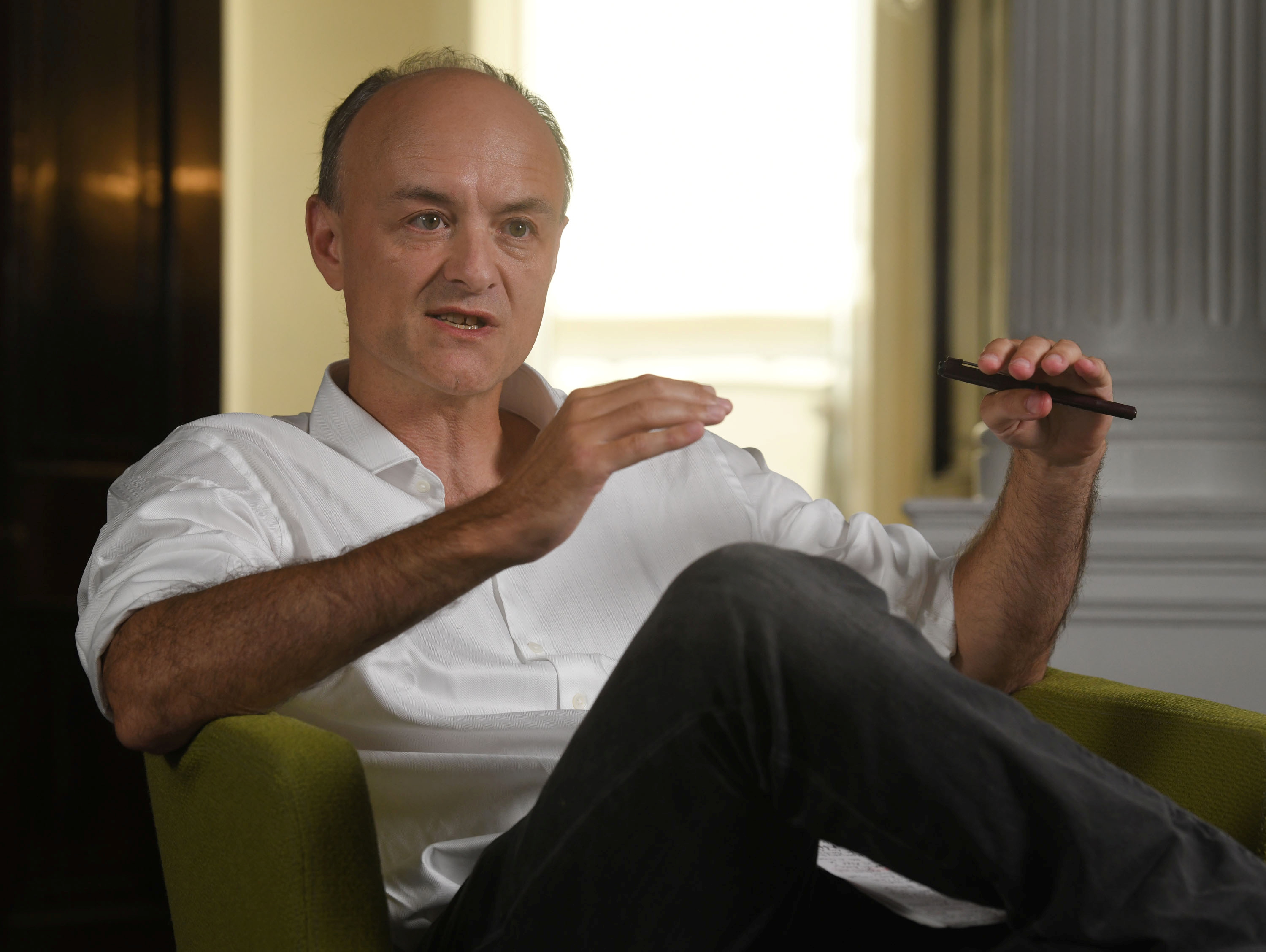 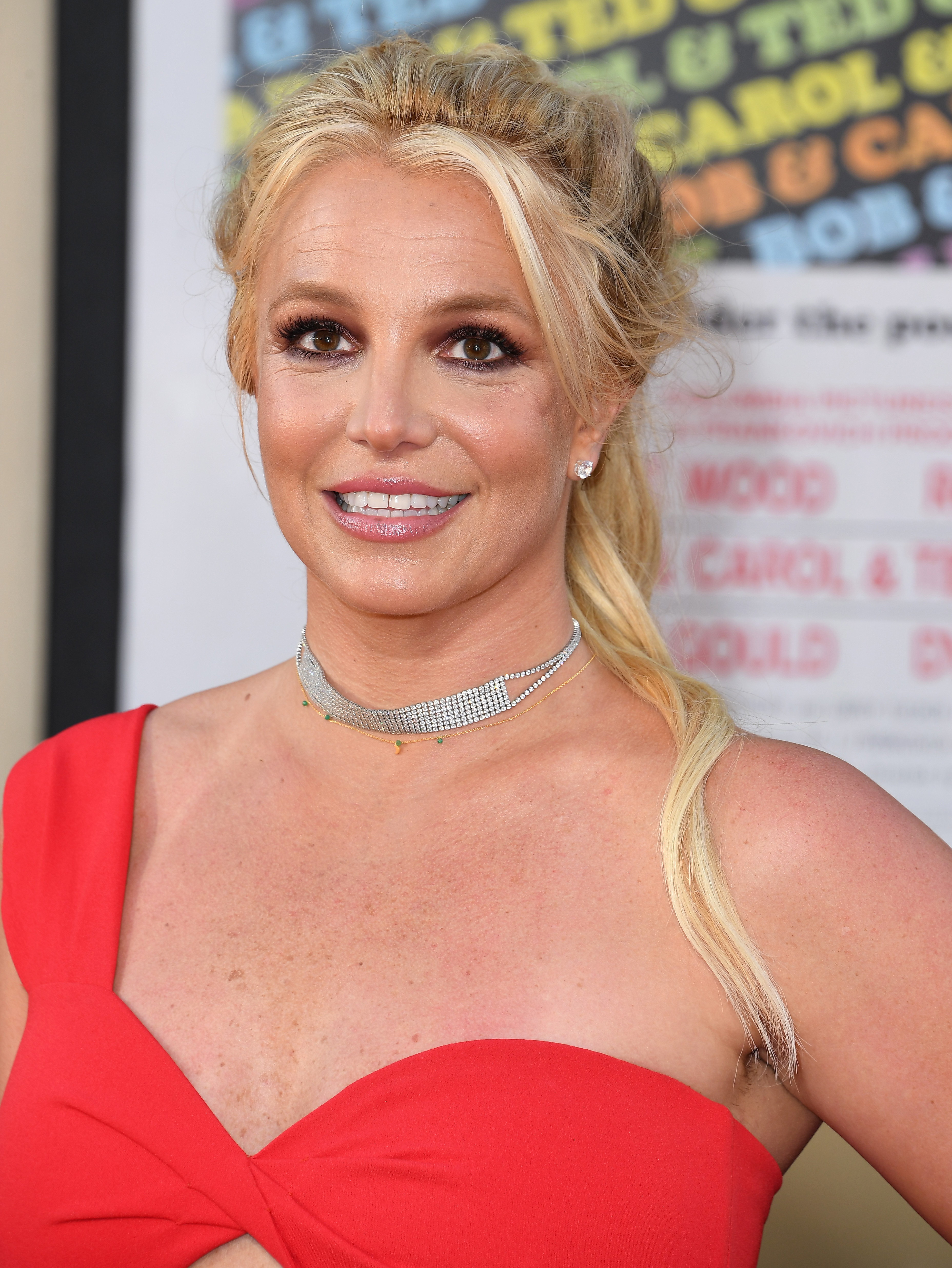 His bizarre intervention comes after the singer, 39, told a court she is “depressed” and cries every day because she cannot have a baby or make any life decisions on her own.

The millionaire songstress has been under the control of her father, Jamie, since 2008.

The drastic step was taken after Britney suffered a very public breakdown.

She has been waging a court battle to finally free herself from her father’s conservatorship and regain control over her life and finances.

Weighing in behind the popstar, Mr Cummings urged American President Joe Biden and members of Congress to intervene and tear up the draconian laws which have left Britney a virtual prisoner.

He tweeted: “Now Britney Spears can hire her own lawyers: please Britney team write/tweet to all in Congress, all POTUS (President of the United States) staff, all Gavin Newsom (Governor of California) staff, judges’ staff challenging whether *they personally* support the *shocking* conservatorship laws. They won't and the tide will #FreeBritney.”

The tweet came as a shock to many in the world of British politics.

Mr Cummings was Boris Johnson’s righthand man in Downing Street before being booted out having lost a power struggle.

Since his shock departure late last year he has fired off a series of savage attacks on the PM and former Health Secretary Matt Hancock.

He has accused them both of killing tens of thousands with what he says was their incoimpetent handling of Covid.

But it is not the first time Mr Cummings has backed Britney. Earlier this month he tweeted: “Goddamn it #FreeBritney & consider how many non-famous non-rich people must be getting this sort of treatment too…”

Britney’s court case has shocked and appalled the world and raised serious questions about the sweeping powers conservators can gain over another person’s life.

Britney’s father was handed enormous power over her finances and life back in 2008 after her breakdown.

Since then she has repeatedly tried to free herself from the court order. In the ongoing court case she has branded the conservatorship “abusive” and pleaded “I want my life back”.

But her pleas for freedom have been bogged down in protracted and hugely expensive legal proceedings.

Earlier this month she was finally allowed to appoint her own legal team in a huge victory for her and her supporters – the self-styled Free Britney movement.

Many have warned that if a megastar pop star with huge wealth and a global following cannot easily challenge a conservatorship, then there is little hope for the many others forced to live under them.