A dog owner is ‘devastated’ after his 20-month-old cockapoo’s tongue was allegedly ‘severely’ sliced by a groomer.

Mike Corry, 63, from Peterborough, said he was hugely upset after his puppy Marley was injured during a grooming appointment at Pets at Home in Bretton, Cambridgeshire. 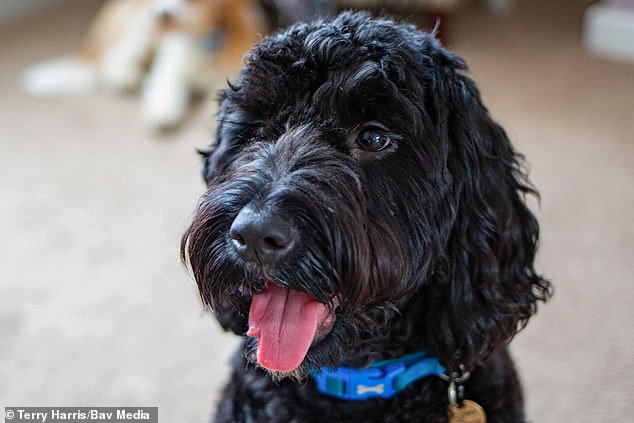 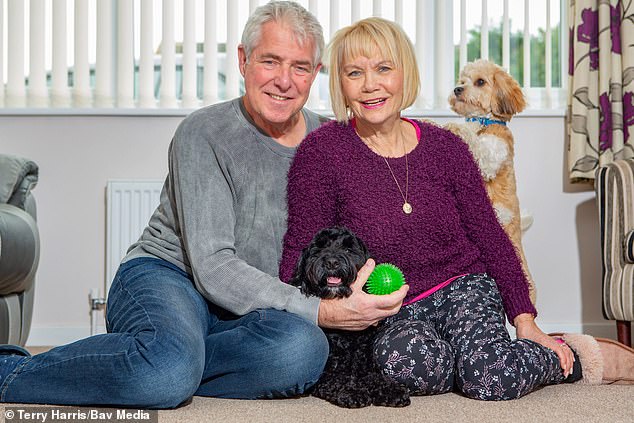 But the groomer said Marley had been taken to a vet and given the all clear.

When they returned home Mr Corry and wife Mary noticed Marley’s mouth was bleeding but it was until a few days later that they saw the tongue was ‘badly damaged.’

Mr Corry said: ‘I took Marley and our other dog Monty to a routine grooming appointment at Pets at Home and when I returned to pick them up and pay the groomer said Monty’s tongue had been accidentally nicked.

‘They explained he had been taken to the vet next door who said he should be ok. 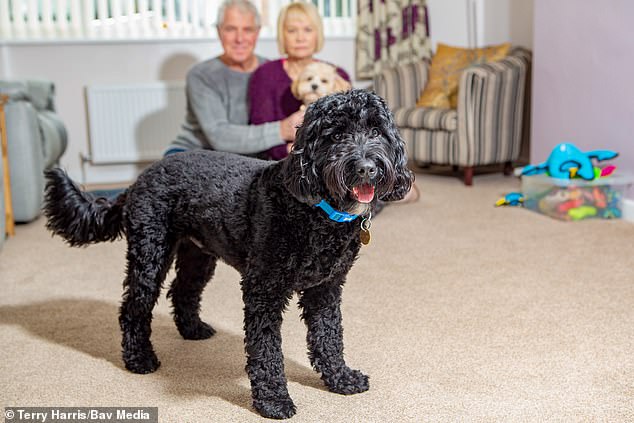 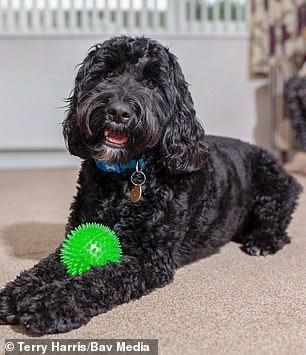 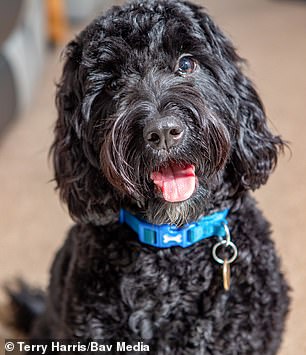 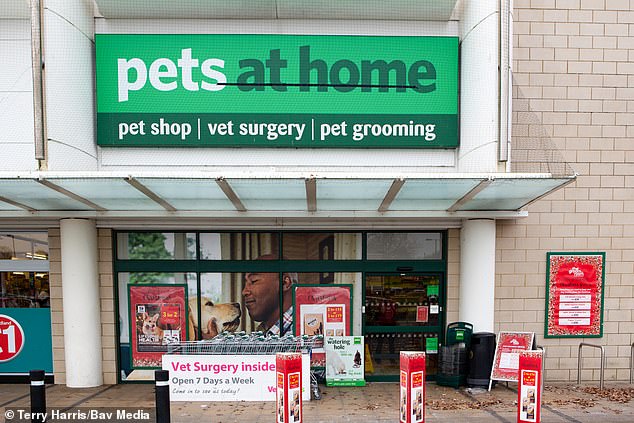 Mr Corry and his wife have now lodged a complaint against Pets at Home through the Resolver website run by Martin Lewis. Pictured: Pets at Home in Bretton, Peterbororough, Cambridgeshire

‘We took him home and later noticed his mouth was bleeding a bit, but it was hard to get him to open his mouth fully for us to see.

‘Over the next couple of days he was more clingy than normal so we kept a close eye on him and on Friday we decided to take him to the vets.’

‘The vet said Marley’s tongue had been badly cut.

‘He said he could see why we were so upset and suggested Marley’s tongue could be stitched or rounded off.

‘We’re devastated and distraught, it’s a bad curved cut, which is quite severe.’

Mr Corry added that he and his wife were now looking into getting Marley’s tongue stitched and have lodged a complaint against Pets at Home through the Resolver website run by Martin Lewis.

A Pets at Homes spokesperson said: ‘We are very sorry for the upset and concern caused by this unfortunate accident and hope that Marley is on the mend soon.

‘Marley was seen by our in-house vet when the accident occurred, who had no concerns about the small cut on Marley’s tongue and did not feel that any further action was required.

‘We are in ongoing contact with Marley’s owners around this situation.’