A DOCTOR has revealed the horror of working in a London hospital as a knife gang break into wards and try to finish off their stabbing victims.

The junior medical worker has described the terror as a teenage gang tried to break into a ward, punching staff members out of the way, before trying and give the victim the final blow. 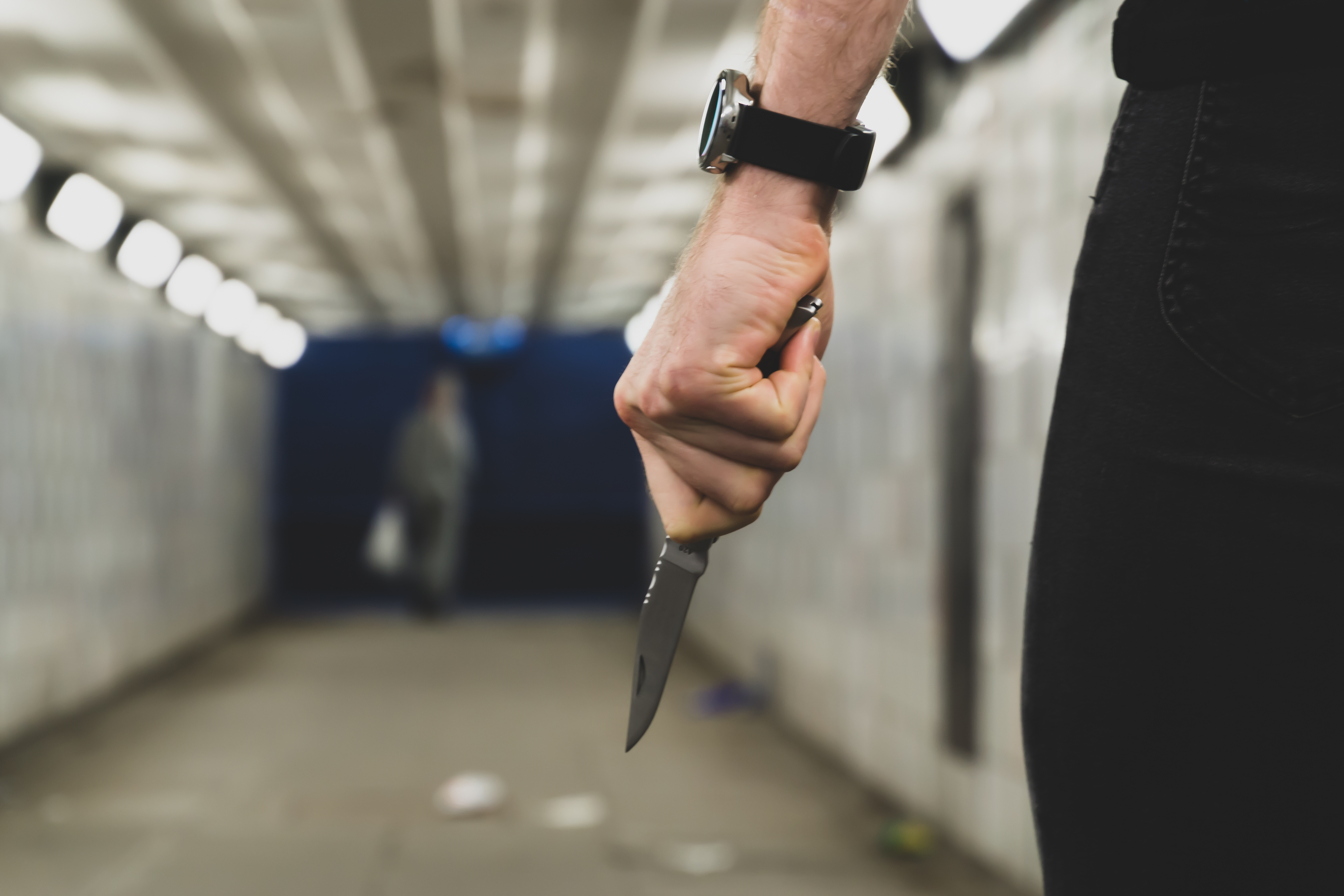 They said that a "code red" in the hospital means that a stabbing victim has been rushed in – and in London, it's almost always a teen.

The doctor described how on one occasion, a boy was having his stab wounds assessed when his attackers turned up at the hospital and rushed into the ward he was on.

Two colleagues tried to stand in the gang's way – but they were knocked to the ground and attacked.

It was only when security arrived that the knife gang fled the hospital.

Doctors are revealing how they not only have to deal with their intense work – but they also now have to face brutal and violent gangs storming into their hospital wards.

Describing the second time a gang came into the hospital, the anonymous doctor told the Mail: "The injured boy came in on a Saturday morning, when the hospital was quite empty.

"Later that day, someone walking around on the first floor suddenly heard loud shouting and yelling.

"One of my friends was working in a ward adjacent to A&E, and saw a man run up and start banging on the door, closely followed by a group of young men.

"The gang had returned, found a target, and were chasing him down the corridor, knives out.

"All the wards were locked, and the man was trying his best to get away, hammering on all the doors – but no one was opening up.

"There was blood all over the floors of the corridor when the gang left that Saturday. Their victim, the man who’d been banging on doors, was rushed to the Intensive Care Unit."

While some of the workers felt guilty, many believed that shutting the ward doors was the right thing to do to keep themselves and all the patients safe.

Knife crime is now at its lowest level for a decade in London – however, the city still has the highest volume of knife crime in the country.

Between 2019 and 2020, there were 4,620 hospital admissions for attacks with sharp objects – but this figure increased by 54 per cent between April and July last year.

The doctor explained that with stabbings in London, there are most likely always going to be injuries on both sides – meaning that doctors have to split the rivals up and send them to different hospitals.

And one injured stab victim can take up to five ex-military doctors working on them at the same time to give them any hope, causing a strain on NHS resources.

But they revealed that gangs are relentless in trying to access victims that have survived – with some pretending to be family members and creating fake ID badges.

And some don't even have the goal of killing – instead, they go in for ‘bagging’, which is when they stab the victim in the rectum.

The doctor explained that this results in the victim needing a colostomy bag for the rest of their life – which to the gangs is the "most humiliating punishment."