A doctor who groped a nurse claimed he suffered a ‘euphoric’ reaction to a household spray for his pet dogs, a tribunal heard today.

Dr Colin Gelder squeezed the woman’s bottom on a hospital ward, claiming herbal fumes from a Pet Remedy plug diffuser had mixed adversely with his hayfever medication and made him ‘feel like Superman.’

The nurse, 55, told a tribunal the married father-of-two smiled and laughed after touching her, making her ‘feel dirty and cheap.’

When she told him the only person allowed to touch her bottom was her husband, Gelder replied, ‘Well, he’s a very lucky man’ then refused to apologise.

Dr Gelder, a Consultant Respiratory Physician at the University Hospital in Coventry, later told another female colleague: ‘You’re sexy when you are cross’.

The 59-year-old admitted the incidents but blamed his behaviour on inhaling the herb Valerian, which is used in Pet Remedy products to calm dogs when they get anxious.

He claimed he ‘would have even groped a man if he had encountered one.’

The nurse, known as Miss A said: ‘What he did to me made me feel dirty and cheap, he shouldn’t have done it.

‘It’s disgusting. It was very difficult for me but I found the urge to stand up to him. I don’t want to see him again. He didn’t even have the decency to apologise’.

The Medical Practitioners Tribunal Service in Manchester was told the incident occurred in September 2017 while the nurse was doing her morning rounds.

Dr Gelder maintains the Valerian in the dog spray mixed with the antihistamine he was taking. 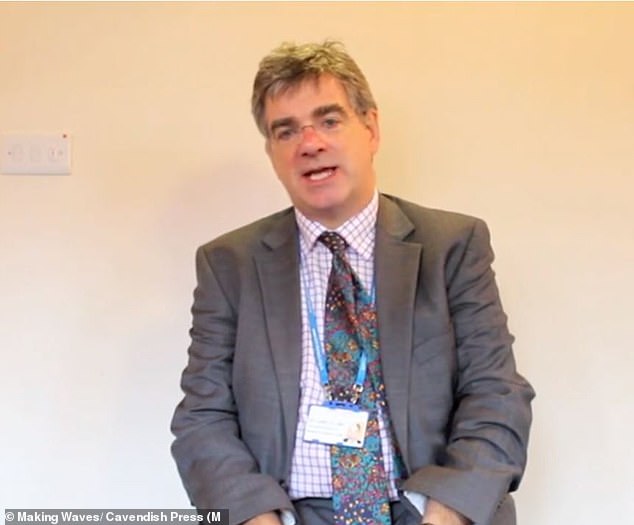 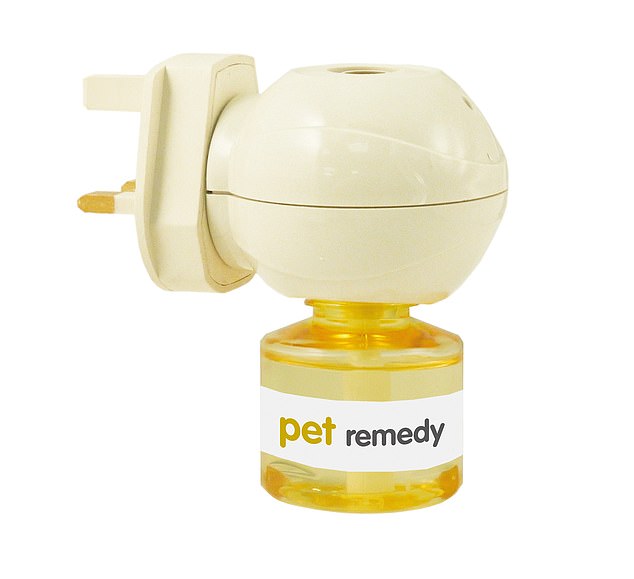 Gelder admitted the incidents but blamed his behaviour on inhaling the herb Valerian, which is used in Pet Remedy products to calm dogs when they get anxious

Alan Taylor, lawyer for the General Medical Council, said: ‘She was at her drug trolley and was so focused on doing her round, she did not notice any other staff around.

‘The next minute, as she was leaning over the trolley, she felt a hard squeeze to the left buttock and she turned around and saw Dr Gelder looking directly at her and smiling.’

The second incident occurred later that day after another female colleague, known as Miss B, wanted to speak to Dr Gelder about patients.

But Dr Gelder told her she was ‘sexy when cross’.

Mr Taylor said: ‘A medical report notes Valerian does not alter behaviour, neither does exposure to Pet Remedy or any other such treatment. An oral dose of 70ml has been shown in reports to alter excitability but Dr Gelder now believes his behaviour can be attributed to the Valerian.

‘Medical reports show this does not effect behaviour but Dr Gelder does not accept this. He said he was exposed to a higher dose.’

Dr Gelder told the hearing: ‘My memory of the day is patchy. I had arrived at work at 8am and was experiencing feelings of euphoria.

‘I was finding things irrationally funny and this is out of character for me. At the time I thought I could do anything and I thought I was Superman.

‘My recollection when I spoke to my wife afterwards was that I was very calm. I said I had got into some trouble at work and I was excluded and got the sack – it was a very offhand comment.

‘I know it was a disgusting thing to do but it’s never happened before. I told the Trust I would happily expose myself to Pet Remedy again to confirm the effects, if they though it would be useful. I was absolutely stunned at what happened.

‘I absolutely did not pinch her bottom for sexual gratification. Miss B is quite old fashioned. She was going to give me a telling off and I obviously tried to deflect and attempted a joke.

‘It’s not something I would have said before. I am married and have two children, both are grown up – one is a teacher. 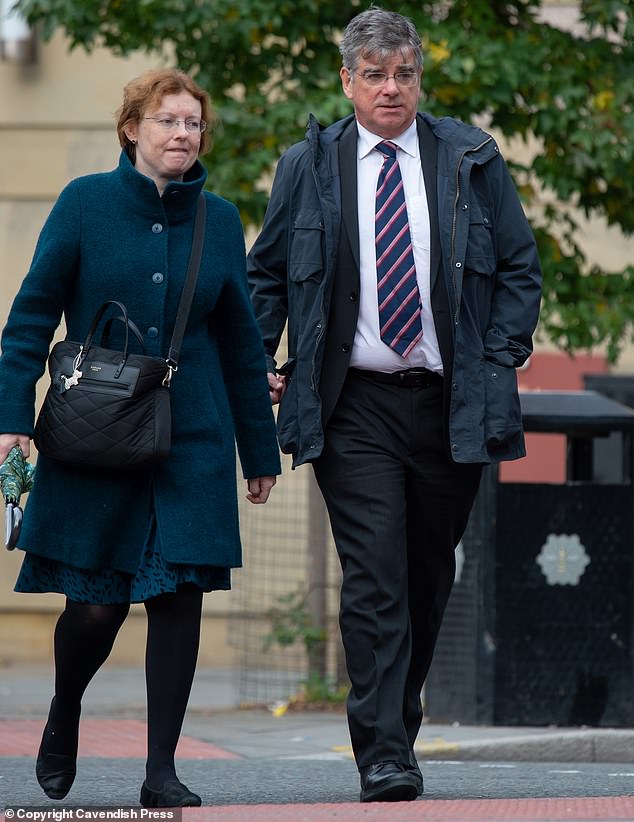 Dr Gelder (pictured outside the tribunal with his wife), told the hearing: ‘My memory of the day is patchy. I had arrived at work at 8am and was experiencing feelings of euphoria’

‘I absolutely deny having any sexual feeling towards these women. They are friends of mine and I do not find them sexually attractive. I wasn’t thinking logically. I didn’t get any feelings at all apart from mirth. I was not in a rational state.

‘I think if it was a male nurse I even would have done the same to them but I don’t think I saw any men. I have never behaved in that way before or since. Touching her bottom was inappropriate, it was a stupid idea and a practical joke.

‘I think I was misunderstanding her as I was not in a rational state. Something happened to me on that day and I thought everything was just wonderful and I thought I had superhuman powers.

‘I’ve never been high before or in that state before in my life. It was illogical and irrational. What I did was wrong and I didn’t want to put her through it again.’