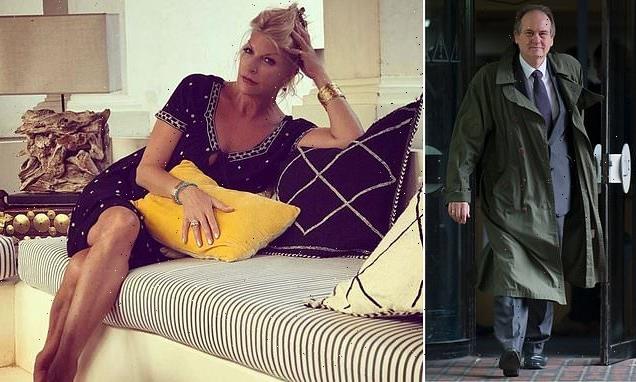 Mr Whiston-Dew (pictured), 70, who took part in Britain’s biggest ever tax fraud in 2017 is yet to settle a £3million confiscation order, a court heard

A disgraced solicitor who took part in Britain’s biggest ever tax fraud is yet to settle a £3million confiscation order, a court heard.

Rodney Whiston-Dew, 71, the former president of the Rotary Club of London, was jailed for 10 years for his role in a fake ‘green’ investment scheme in 2017.

The scam saw celebrities, including comedians, sports stars and relatives of politicians, swindled out of £107m.

Whiston-Dew was given three months to pay up £3,035,192.97 or face a further nine years in jail following a Proceeds of Crime hearing at Southwark Crown Court in 2019.

But the matter is yet to be concluded while other legal actions in the High Court remain unresolved.

Baroness Jacqueline Van Zuylen, who has been called ‘financially unsophisticated’, has also claimed the corrupt lawyer tricked her out of her £2million life savings in a trust in the Seychelles.

Judge Taylor said ‘roughly speaking £2.6million’ is the value of Whiston-Dew’s assets but adjourned the hearing until 6 December at Southwark Crown Court. 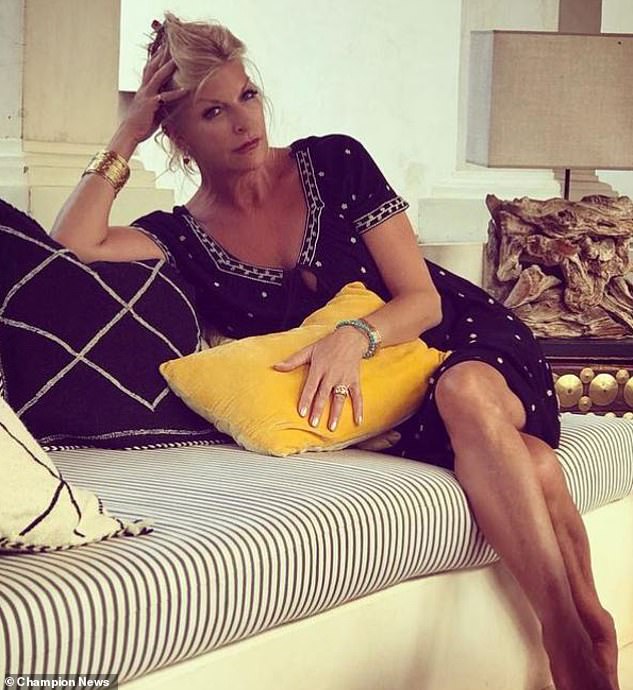 Last year it was reported that the aristocrat could be left penniless after she gave full control of her £2million fortune to Whiston-Dew who had since declared himself bankrupt.

Baroness Van Zuylen told the High Court at the time that she suffered sleepless nights due to stress after handing all her money – including her divorce payout – to ‘Svengali’ lawyer Rodney Whiston-Dew to invest on her behalf in 2012.

Baroness Van Zuylen, whose former husband was the scion of a mega-rich Dutch banking family, was promised a monthly income for life by the now-disgraced celebrity solicitor.

But, she said he refused to hand her cash back and lawyers for the former semi-professional dressage rider – who says she has ‘never worked’ – told the court that she has been left having to ‘beg, steal and borrow’ to get by without her savings.

The court ruled in her favour in August last year but it was reported at the time she may not be reimbursed after his bankruptcy claims.

Richards, along with Jonathan Anwyl, 49, the son of a judge, and three others, assured their celebrity investors they would be eligible for tax relief and encouraged them to make claims to HMRC for a total of £107.9million.

They used their professional reputations to convince super-rich investors they were running cutting edge research and development projects in Brazil and China.

But the operation was a ‘sham’ and members of the group siphoned off huge sums for their own ‘secret money box accounts’ in Switzerland and Holland.

Of the £65m subscribed cash, £20million was stolen by the group and used to buy houses around the world, make their own investments and maintain a luxury lifestyle.

But he has only paid back just over £30,000 and must now serve another 10 years in prison.

Richards had spent his share on a £2.7million house and splashed out £32,000 on a diamond engagement ring for his girlfriend from luxury Mayfair jewellers Boodles. 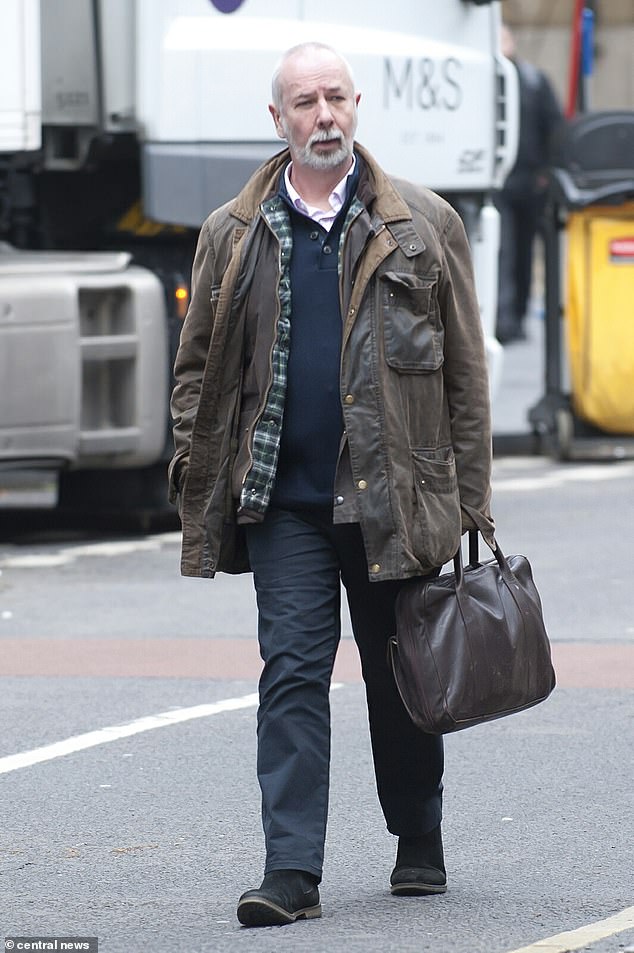 Michael Richards (pictured), 60, ran the investment scheme favoured by comedians, sports stars and relatives of politicians and was jailed for 11 years in 2017 and order to repay £9,999,999 which has risen to £1.1m after interest

Oxford and Eton-educated Anwyl had used some of the proceeds to pay £788,000 off the mortgage of a house he owned in Australia with his French wife Anne.

His mother Shirley Anwyl, QC, was a circuit judge for 13 years and resident judge at Woolwich Crown Court until her retirement in 2008.

His late father Robin Hamilton Corson Anwyl is a descendant of the aristocratic Anwyl of Tywyn family, which dates back to the 12th century Welsh king, Owain Gwynedd.

Anwyl, of Yeomans, Ringmer, East Sussex, was jailed for five-and-a-half years in November 2017 after he was convicted of conspiracy to cheat the public revenue.

Sentencing the fraudsters in 2017 Mr Justice Edis had blasted their ‘utter dishonesty, sophisticated planning and astonishing greed hidden behind a mask of concern for the environment’.

He described Richards as a ‘fraudster to his core’ who was in control of the scheme in partnership with Gold.

Anwyl, of Yeomans, Ringmer, East Sussex, had denied conspiracy to cheat the public revenue but was convicted by a jury.

Richards, of Chelsea Harbour, southwest London and Whiston-Dew, of Woking, Surrey, each denied an identical count along with a second of cheating the public revenue and were also convicted.