Disgraced film producer Harvey Weinstein returns to court Thursday seeking to get the criminal charges against him thrown out.

Weinstein’s appearance, little more than six months after his dramatic arrest in New York, comes as defense attorneys have argued the case has been tainted by the conduct of a lead police detective and the Manhattan District Attorney’s office.

One charge has already been tossed, and the defense wants the rest of the case to go too. 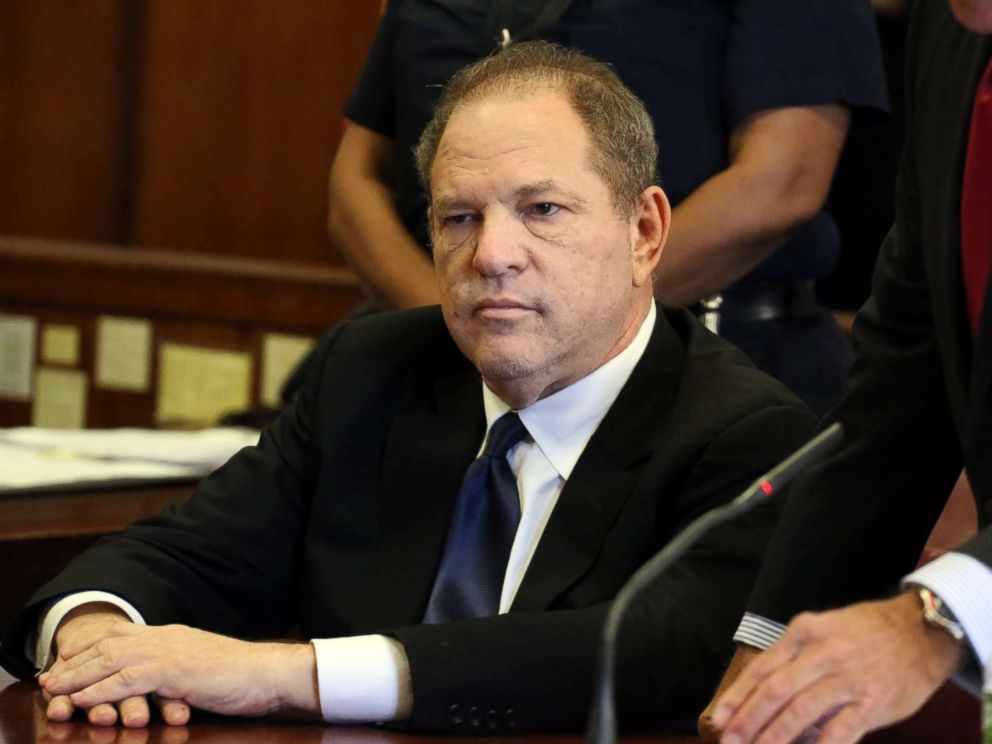 The Manhattan District Attorney’s office declined to comment but has previously expressed confidence in its case against Weinstein, who faces five counts, including rape.

The defense has taken particular aim at the rape charge, which is based on the account of an unnamed accuser that Brafman said subsequently carried on a “multi-year, consensual sexual relationship” with Weinstein.

Brafman has insisted the district attorney’s office erred when it failed to show the grand jury email exchanges involving the woman and Weinstein. 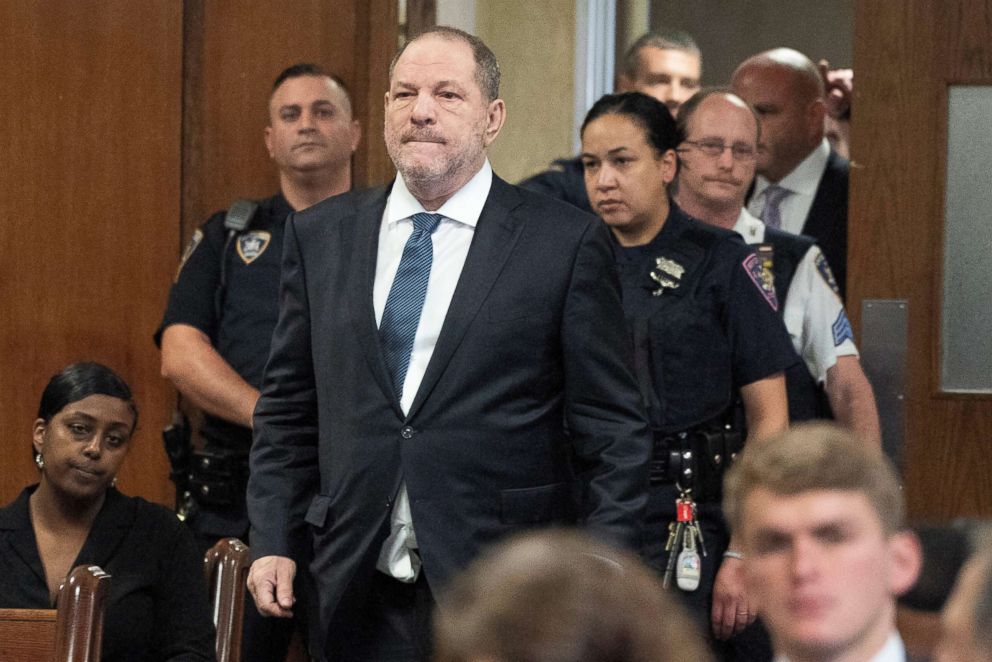 “They withheld the emails between the alleged rape victim and Mr. Weinstein which would have destroyed her credibility,” Brafman said in an interview with ABC News.

“A prosecutor in New York has no obligation to present exculpatory evidence to a grand jury,” said Michael F. Bachner, a former prosecutor in the Manhattan District Attorney’s Office now in private practice at Bachner & Associates. “What a prosecutor can’t do is mislead the grand jury by not putting in the whole story if it’s necessary for context.”

Bachner, who is not involved in the case, said the judge should throw out the indictment but give prosecutors time to seek a new one based on the totality of evidence.

“Though the emails are significant, it’s not the kind of evidence that would have changed the grand jury’s vote to indict,” he said. 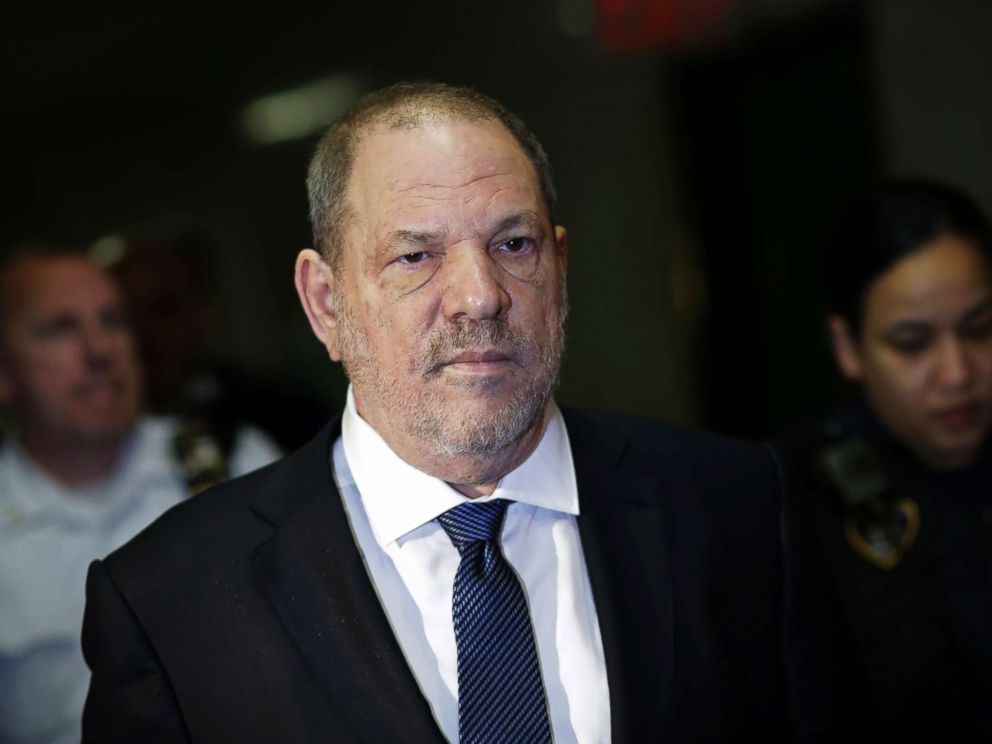 Weinstein is charged with raping a woman in a hotel room in March 2013 and forcibly performing oral sex on another woman in 2006 at his Manhattan apartment. He has denied all allegations of non-consensual sex.

The Manhattan District Attorney’s office already agreed to drop one of the charge after it learned a lead police detective in the case instructed a potential witness to keep certain doubts to herself.

The defense has said the conduct of the detective “irreparably tainted” the entire case but prosecutors have said there is “ample evidence” to proceed.

The decision whether to dismiss is left to Judge James Burke, a former prosecutor appointed to the bench by then-Mayor Rudy Giuliani in 2001. He has since been reappointed two more times.