A disabled teaching assistant has won a £35,200 payout after a ‘bully’ headmaster told her to ‘eat her sandwich on the bus’ when she had to work during lunch.

Jed Gargen subjected Sandra Clifford to a campaign of ‘bullying’ during the nine years they worked together at Aycliffe Village Primary School in Newton Aycliffe, an employment tribunal heard.

In one incident, Mr Gargen told Ms Clifford she was making ‘mountains out of molehills’ when she tried to swap her timetable around to give herself a lunch break.

Ms Clifford lost her break because she was accompanying a special needs child to a swimming class, but ‘hostile’ Mr Gargen told her he eats his lunch on the bus so ‘why can’t you?’

The tribunal heard how Mr Gargen repeatedly told the teaching assistant ‘there’s the door’ and refused to let her attend hospital appointments during working hours.

The headteacher also reportedly told Ms Clifford he never wanted her to return to work while boasting: ‘I can do whatever I like’. Headteacher Jed Gargen subjected Sandra Clifford to a campaign of ‘bullying’ during the nine years they worked together at Aycliffe Village Primary School in Newton Aycliffe (pictured), an employment tribunal heard

Ms Clifford, who worked at the County Durham school for around 12 years until 2017, said the harassment had worsened in her final year of employment.

The bullying caused Ms Clifford – who suffers from chronic fatigue syndrome, arthritis and has mobility issues due to the condition fibromyalgia – to feel ‘worthless and a burden’ and that ‘life is pointless’.

Now, she has won a disability discrimination claim at an employment tribunal after a judge ruled Mr Gargen subjected her to an ‘intimidating, hostile, degrading, humiliating and offensive environment’.

The tribunal in Middlesbrough, Teesside, heard Ms Clifford confronted her boss when she lost her lunch break to take a child to a swimming pool.

A report said: ‘The headteacher was annoyed, asking aggressively ‘Why are you causing so many problems? You are making mountains out of molehills over this’.

‘The following week, Ms Clifford was asked to go swimming as a one-off to help out with this child. She asked the head teacher when she would be able to take her lunch break, as she was working with another child during lunch. 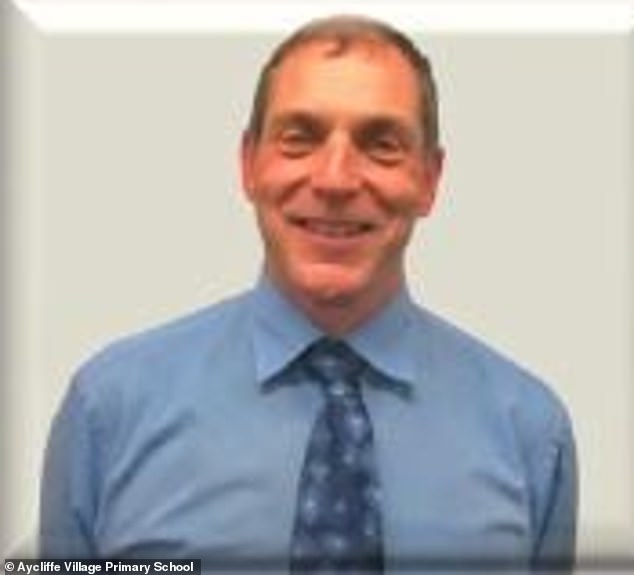 Pictured: Jed Gargen, who was the headteacher of Aycliffe Village Primary School in Newton Aycliffe

‘[Ms Clifford said] ‘the headteacher told me that he eats his sandwich on the bus’. [Mr Gargen said] why can’t you?’

Ms Clifford said: ‘The headteacher told me on many occasions during my sickness absences that I was causing stress and extra work for my colleagues and that I was costing the school money due to those absences.

‘This was hostile, intimidating and humiliating.’

When Ms Clifford complained the school wouldn’t buy her a step-stool and when she was struggling with her workload, Mr Gargen said ‘there’s the door’.

The report said: ‘Ms Clifford alleged that this was not the first time the headmaster had spoken to her in this way and that whenever she queried a decision with the headmaster he would tell her, “You know where the door is”.’

A doctor’s note said Ms Clifford is ‘very anxious’ as ‘the person who bullied her has moved to a school near to her’. 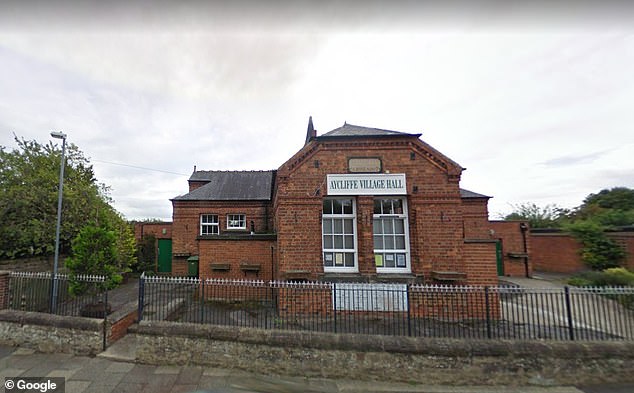 Employment Judge Johnson said: ‘The manner in which she was addressed by the headmaster amounted to both unfavourable treatment and harassment.

‘It was unwanted conduct which had the effect of violating the claimant’s dignity and creating an intimidating, hostile, degrading, humiliating or offensive environment for her.’

Ms Clifford, thought to be in her late 50s, sued Durham County Council – which runs the school – for disability discrimination, disability harassment, victimisation and was awarded £35,242.

Mr Gargen, who left the school in August 2016 after nine years, did not attend the tribunal to answer the allegations.