A DISABLED girl has died because her mum didn't collect the prescriptions needed in order to save her life.

Elizabeth Danielle Markley, 29, was found to have missed her daughter's essential cardiology appointments and failed to fill prescriptions for her life-saving medication. 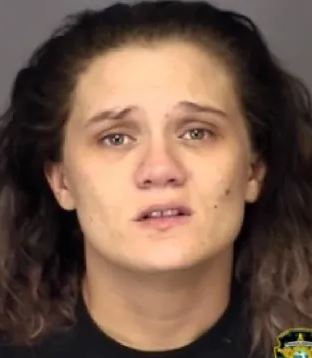 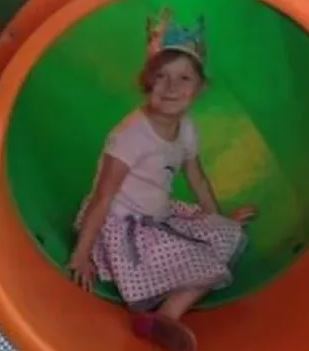 Mia Edmundson was born with significant medical issues including complex congenital heart disease and having no spleen, authorities said.

The nine-year-old died in late February after she became ill and eventually succumbed to septic shock days later in a Florida hospital.

Highlands County Sheriff's Office said in a statement: "The night before her death, the girl was going in and out of consciousness, but Markley did not seek medical treatment until the following morning when she drove to Johns Hopkins All Children’s Hospital in St. Petersburg.

"By the time she got there, her daughter was struggling to breathe and had begun to turn blue.

"Doctors at the hospital estimated the girl had been in septic shock at home for 12 hours before she was brought to the hospital."

The girl's cause of death was declared by a medical examiner to be pneumonia with contributing factors of congenital heart disease as well as fluid and electrolyte imbalances.

An investigation was launched into her 29-year-old mother who was later was arrested on a warrant on October 29.

The investigation revealed Markley had missed 11 cardiology appointments for her daughter over the past two years.

Investigators found that Markley’s excuses for missing the appointments were not true, authorities said.

It was also also revealed that she had not been filling prescriptions for her daughter’s medication – including the antibiotics needed to help her fight off infections.

Sheriff Paul Blackman said: “I want to commend Detective Cara Moseley for her dedication to seeing this investigation through."

He added: “She spent more than 200 hours investigating and pulling all the facts together to find the probable cause for these charges.”

The Avon Park woman was charged with child neglect with great bodily harm. 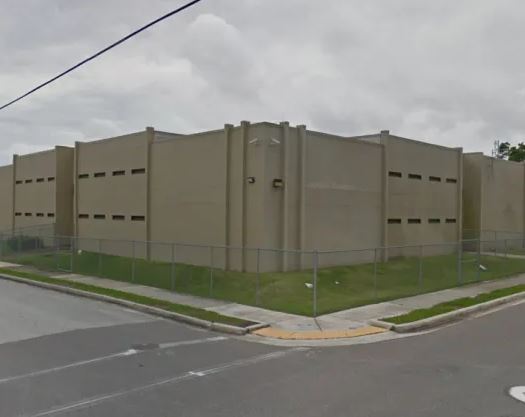