The young girl, from Bangalore, southern India, was filmed by a concerned resident who alerted the police. 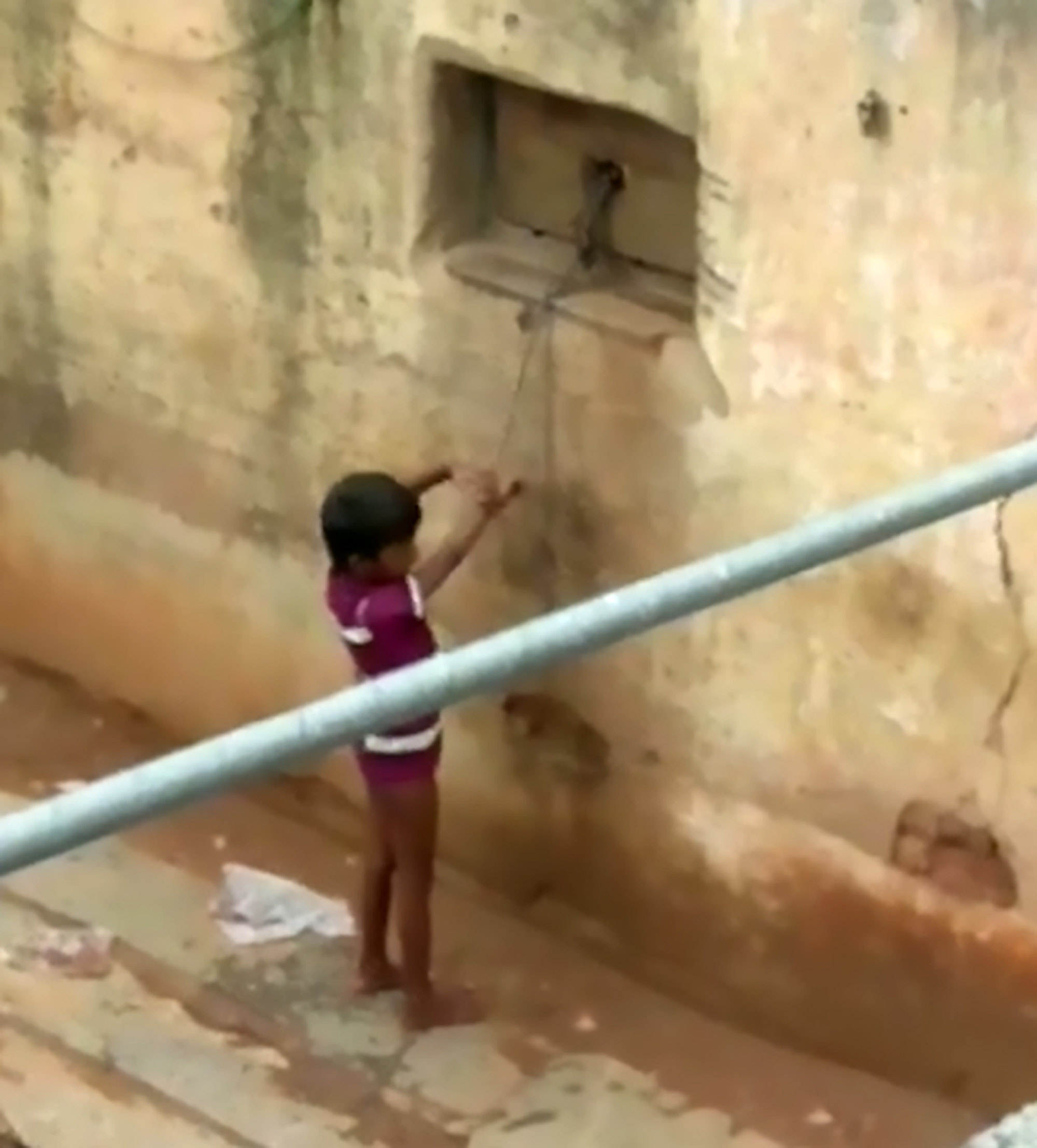 The vulnerable girl was chained to the wall to prevent her from wandering off while the mother carried out multiple jobs.

Reports said that the child has speech impairment and learning disabilities and would frequently walk off when left unattended.

Police spokesman Rahul Kumar said: "The inspector immediately went to the spot as the activist had sent us the coordinates.

"When he got there, he found that the girl was indeed tied up by her mother."

Mr Kumar added: "The child has disabilities and has trouble speaking. The Inspector says that the girl may also have psychosocial disabilities.

"The mother informed the police that the girl would wander away from home when she was at work."

Police said that the mother has "multiple jobs" and neighbours had reported seeing her chaining up the girl several times in the past, according to local media.

Mr Kumar said: "We have not filed any case against the mother, but the girl has been taken into custody and will be produced before the Child Welfare Committee." 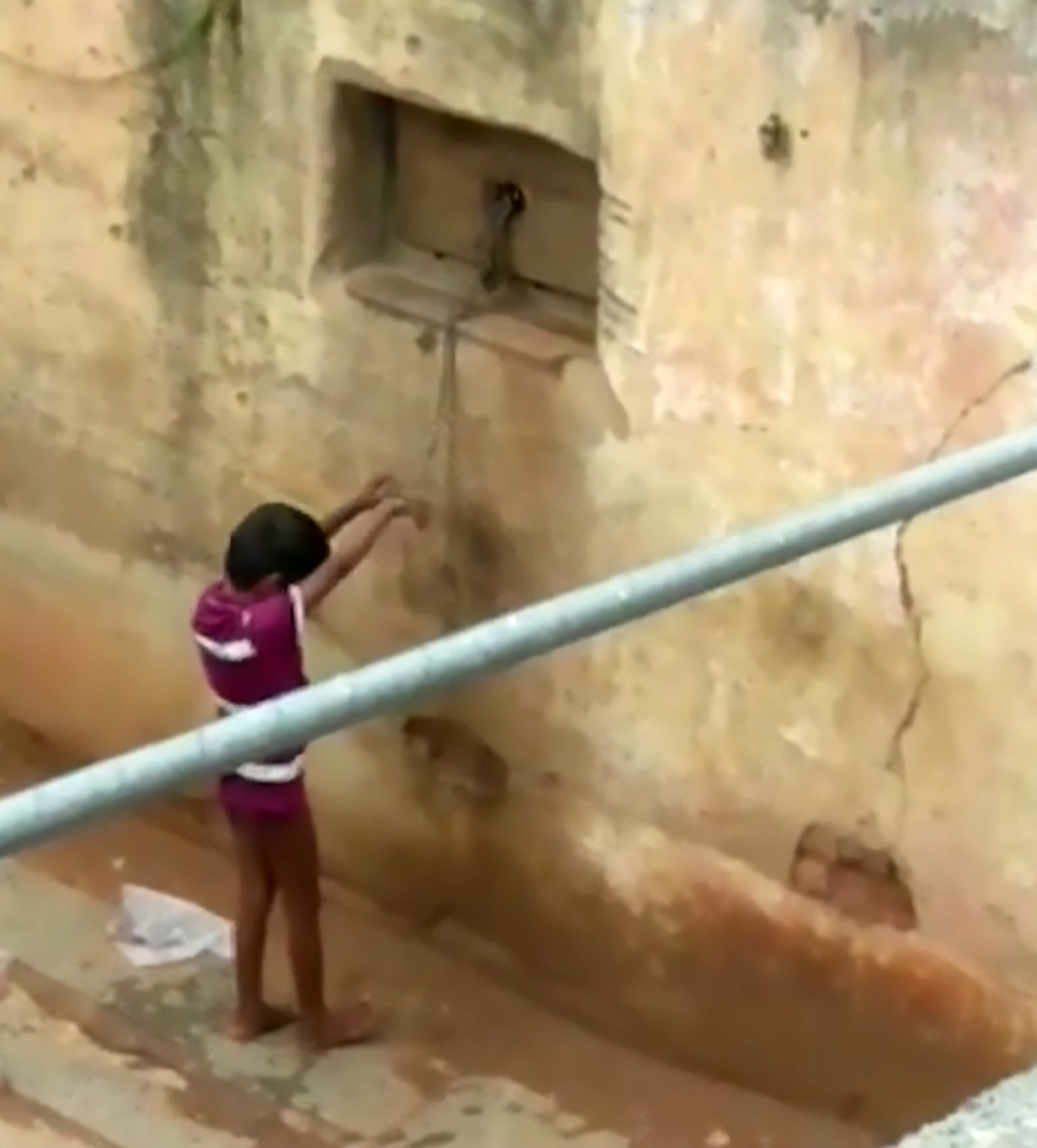