BRITAIN is set for more disastrous floods this winter – and two in three households at risk don't think it'll happen to them.

More than 1.5million people are unprepared for the chaos to come as expert forecasters at the Met Office predict an above average rainfall is more likely in the next three months. 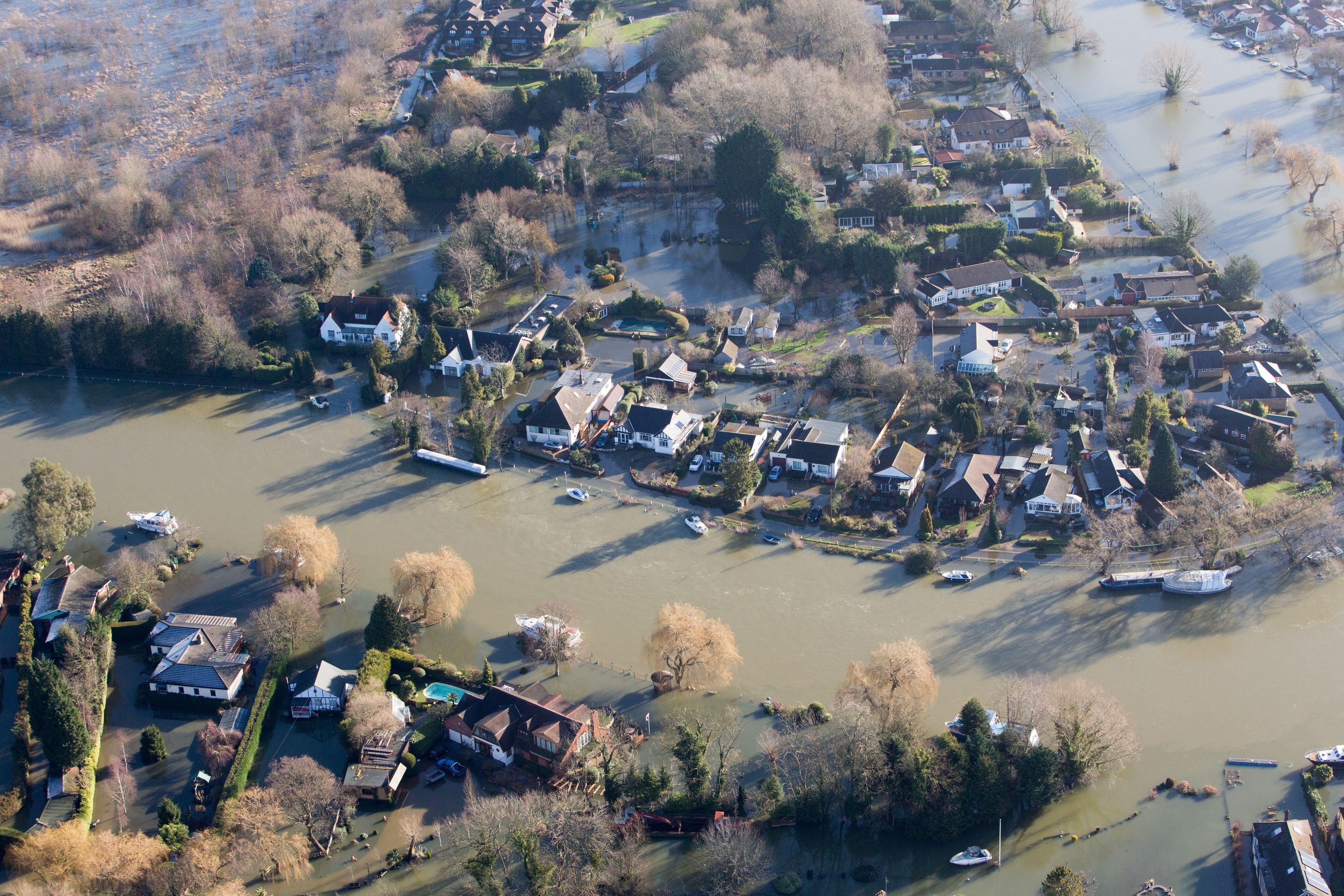 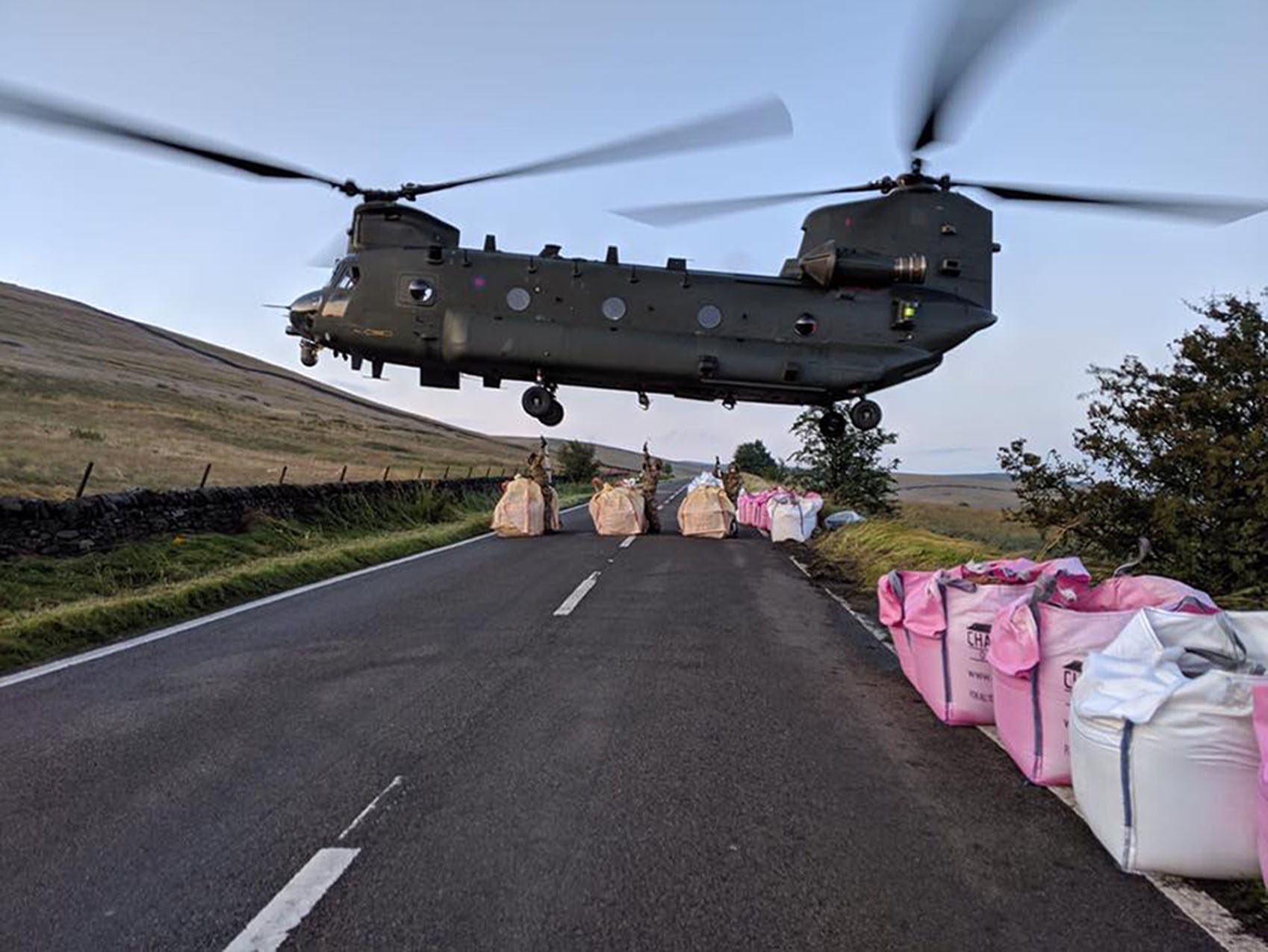 A cold snap, heavy wind and extra rainfall are on the way as the Environment Agency sounds the alarm bell for the 5.2million who are at risk in England to get ready now.

And there's a 30 per cent chance this winter will be more wet than average, Met chiefs say.

Flood defences have already saved 200,000 properties from getting flooded since 2019, but every year thousands are still caught out.

Ministers have vowed a huge £5.1billion government investment to better protect another 336,000 properties.

Will Lang, Head of Civil Contingencies at the Met Office said: "Winters in the UK usually includes a wide variety of weather and this winter looks to be no exception.

"However, when looking at the big global drivers that impact weather in the UK there are indications this winter could be wetter than normal."

Caroline Douglass, Executive Director of Flooding at the Environment Agency, added: “Now is the time for us all to be vigilant, not complacent, about flooding."

Brits in areas at risk of flooding are urged to pack emergency medicines in the event of a warning.

And in the event of an actual flood, they should move pets and family to safety, and turn of gas, electricity and water supplies.

It comes after warnings Britain is set to be clobbered by a sub-zero Arctic blitz this week.

The new weather front will bring snow with it, and Londoners could see a dusting of the white stuff within just days.

As the mercury tumbles forecasters say a "cold blast" moving down the country will bring the first truly wintry weather of the season.