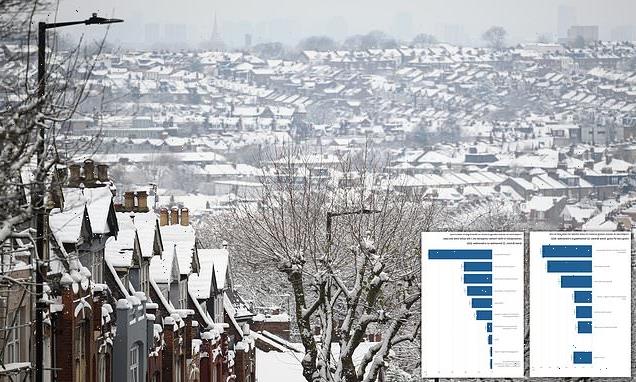 There was a stark warning of a ‘Dickensian’ Christmas today after shock figures showed large numbers of Brits going cold and hungry.

A fifth of adults say they have been serving smaller portions due to the soaring cost of living, while nearly a quarter had either run out of food or were worried they would run out.

Some 23 per cent said they were rarely or never able to keep comfortably warm in their living room in the previous two weeks.

The shocking picture emerged in the latest survey carried out by the Office for National Statistics (ONS). 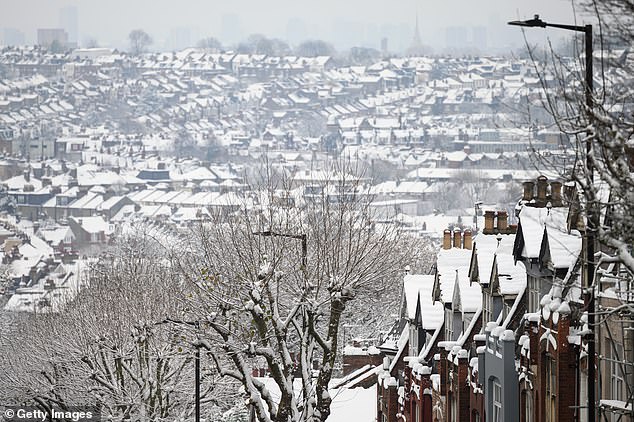 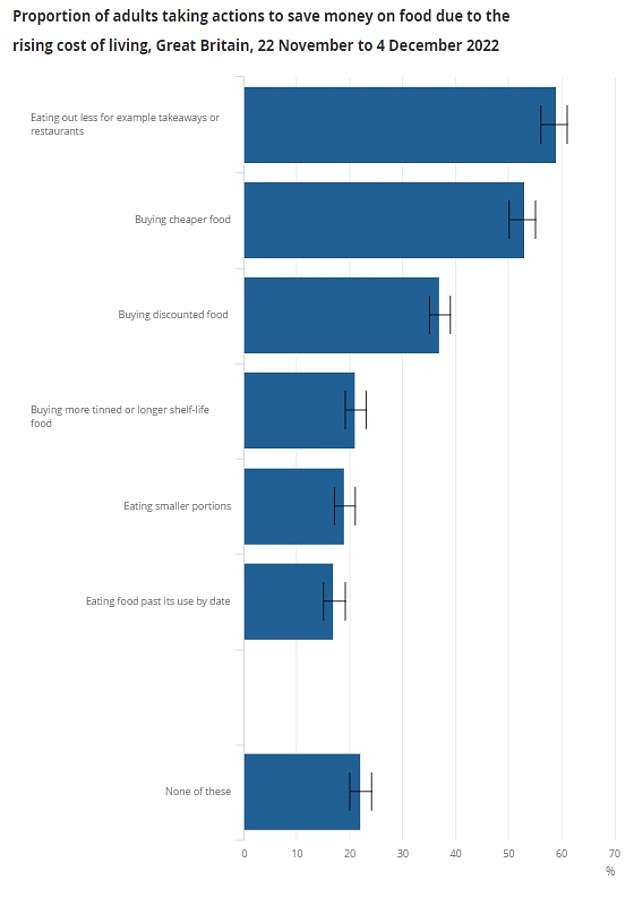 Between November 22 and December 4 – before the latest cold snap hit – 19 per cent of adults reported eating smaller portions because of the rising cost of living, while 17 per cent said they were eating food past its ‘use by’ date.

One in six were somewhat, or very, worried their food would run out before they had money to buy more, and 6 per cent said their household had run out of food and could not afford to buy more.

Two-thirds reported using less gas and electricity because of increases in the cost of living, with 96 per cent of them opting to shun heating.

Sarah Coles, senior personal finance analyst, Hargreaves Lansdown said: ‘Millions of people face a positively Dickensian Christmas, forced to brave horrible cold and hunger in their own homes, and deal with growing concerns over how they can afford to feed their family.’

She added: ‘More people have been forced simply to turn the heat off and cope with the consequences – and those consequences can be severe – especially for those who are already frail or in poor health.’

Ms Coles continued: ‘If you’re struggling, there are no easy answers, but it’s vital to see whether there’s any extra help you can get. 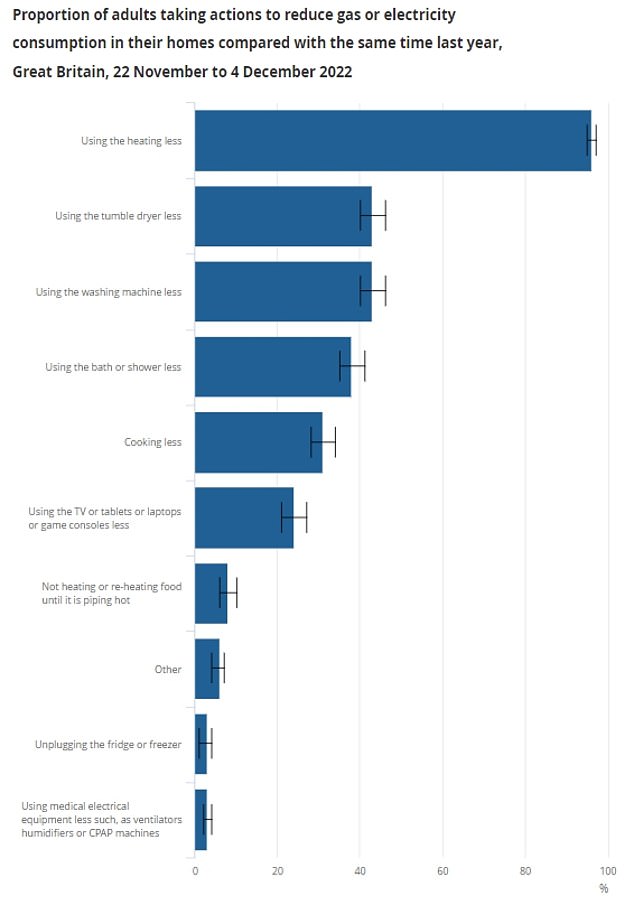 Two-thirds reported using less gas and electricity because of increases in the cost of living, with 96 per cent of them opting to shun heating

‘Check whether you can apply for any means-tested benefits, which will not only bring in some extra cash, but will also open the door to other assistance – including more lump sums from the Government, and the warm home discount scheme.

‘If energy bills are causing nightmares, check to see whether your provider offers any support- or failing that, whether you can get help from the British Gas Energy Support Fund – you don’t have to be a British Gas customer to qualify.

‘You may also be able to receive a payment from your local council’s hardship fund, although they all have different rules, so you’ll need to check their website.

:: People can visit helpforhouseholds.campaign.gov.uk to find out more about the UK Government support available this winter, which includes the Energy Price Guarantee which limits people’s energy costs, as well as other payments to support households.

Ofgem also has information on its website to help people who are struggling at ofgem.gov.uk