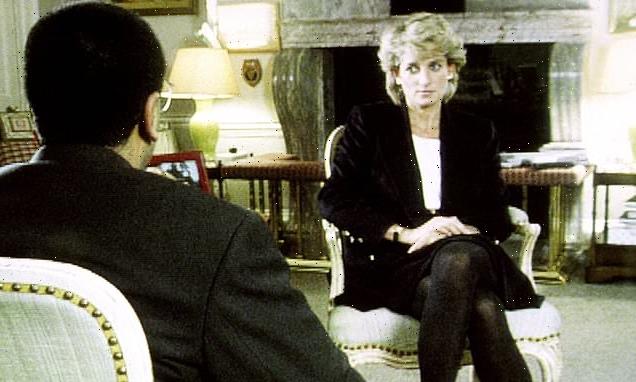 Was Diana duped by BBC over charity cash request? Princess of Wales believed 75% of the profits of her interview with Martin Bashir would be donated

Princess Diana believed that 75 per cent of the profits from her Panorama interview with Martin Bashir should go to charity, The Mail on Sunday has learned.

It comes as pressure mounted on the BBC last night to confirm the timing and details of when the profits from the 1995 interview would be donated to a charity chosen by the Royal Family.

The issue of a donation was first raised by Diana and it is understood that negotiations were ongoing just before the interview was shown.

Diana had hoped for a similar agreement to that struck between Prince Charles and ITV the previous year. But, in Diana’s case, the BBC refused to honour her wish. 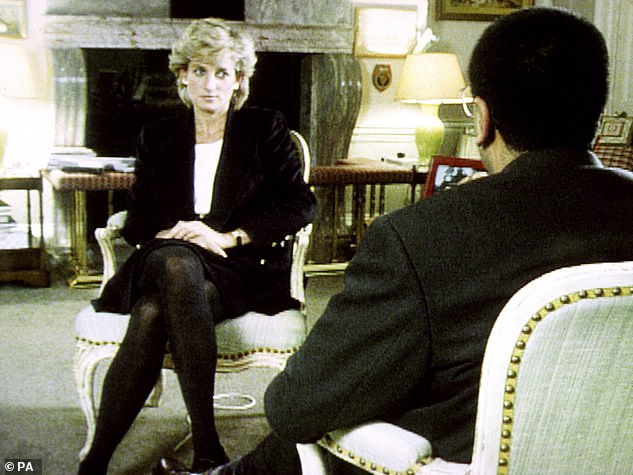 In an internal memo, the BBC confirmed that all proceeds were being retained by the Corporation. An aide wrote: ‘We were following standard practice for distribution of a current affairs interview.’

A friend of the late Princess said: ‘Diana wouldn’t have thought to get the charity donation in writing. No doubt she believed that there was a gentleman’s agreement but as with a lot that she was told by them, it wasn’t as she was led to believe.’

The Mail on Sunday last week revealed that the BBC was set to pay back the profits earned from selling the rights to the interview.

Kensington Palace declined to comment, saying that ongoing discussions on the matter were private.