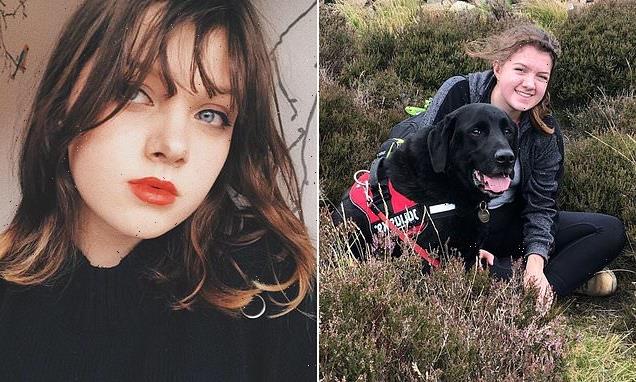 Diabetic law student, 18, who quit her university accommodation ‘because she didn’t feel safe around drug-taking flatmates’ died of oxygen starvation to the brain after taking ketamine and alcohol, inquest hears

A diabetic law student who was ‘always anti-drugs’ died after taking a lethal cocktail of ketamine and alcohol, an inquest has heard.

Megan Pollitt, 18, from Rugby, Warwickshire, was found unresponsive at a party in her Tal y Bont halls of residence in Cardiff, in November 2020.

She was pronounced brain dead and had her life support machine switched off shortly afterwards on November 16.

Her parents were shocked by her death after the much loved student had quit her previous accommodation due to the drug taking going on, telling university chiefs she felt unsafe.

But after moving into her new shared flat she texted a friend to say: ‘My second night in my new flat and I take Ket.’

There were videos shared on Snapchat showing Megan stood with her friends preparing lines of Ketamine. 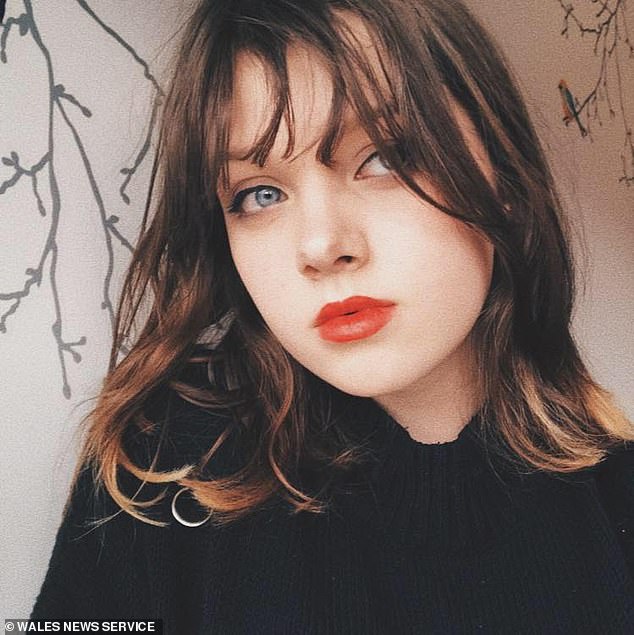 Megan Pollitt, 18, from Rugby, Warwickshire, was found unresponsive at a party in her Tal y Bont halls of residence in Cardiff, in November 2020. 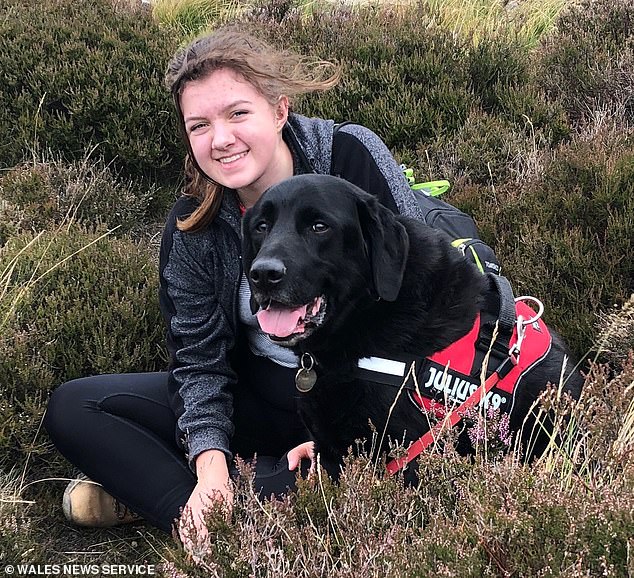 Her parents were shocked by her death after the much-loved student (pictured) had quit her previous accommodation due to the drug taking going on, telling university chiefs she felt unsafe. They said she had always been anti-drugs.

The inquest in Pontypridd, South Wales, heard she was more than twice the drink driving limit when she started to feel ill and had to be helped to the bathroom.

Her friends Barzy and Joseph accidentally dropped her and she banged her head on the toilet bowl, the inquest heard.

But she died of oxygen starvation to the brain when she went into cardiac arrest due to the Ketamine and alcohol.

She told the inquest: ‘There were two Snapchat videos from the night which showed Megan stood with two boys preparing lines of Ketamine.

‘The videos are no longer available but she took it willingly.’

Megan was aware of the risks of drinking alcohol because she was a Type 1 diabetic and suffered from coeliac disease.

The inquest, in Pontypridd, heard a post mortem found her blood alcohol level was 169 – the legal limit for driving is 80.

Megan’s heartbroken mother Kelly Pollitt told the hearing: ‘We brought her home from university because some of her flatmates were taking cocaine and ketamine.

‘She told the university she did not feel safe.

‘She liked her new flatmates and they got on well.’

She said: ‘We were not aware that Megan was using drugs – she was always anti-drugs.

‘When she started university she spoke about people using something called Ket and seemed genuinely surprised people were using it.

‘We are still struggling to understand what happened during the week she moved into her new flat.

‘There are a lot of unanswered questions about what happened on the night. It’s very difficult.’

Mrs Pollitt, her husband Chis were able to spend time with Megan before her life support machine was switched off at the University Hospital of Wales, Cardiff on 16 November 2020.

Her cause of death was hypoxic ischaemic encephalopathy, the inquest heard.

No one was ever charged in connection with Megan’s death.

Her family said at the time of the tragedy: ‘Meg dedicated her time to everyone around her and was always there for others.

‘We will miss her beautiful bright smile and positive energy that would lift the spirits of anyone.

‘Meg loved the outdoor space, particularly hiking with her dad and her dog. She had recently climbed Snowdon and reached the summit.

‘Meg will be forever loved by her mum and dad, sister, grandparents and friends.’