A "DEVIOUS" mum who robbed an elderly woman in Waitrose before fleeing to Romania has been spared jail – because she's pregnant.

Adelaida Ioana, 33, swerved a five-year sentence as she is due to give birth and a judge didn't want her first child, 7, asking, "Why isn't Mummy coming home?" 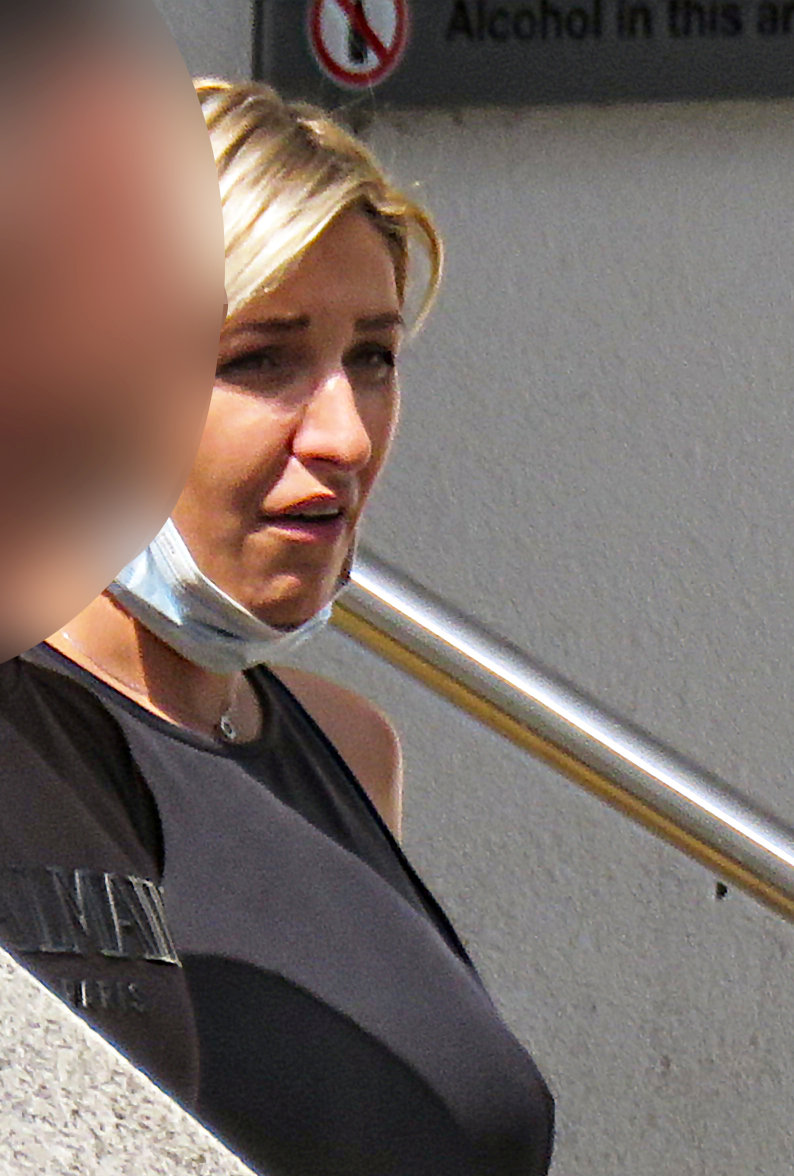 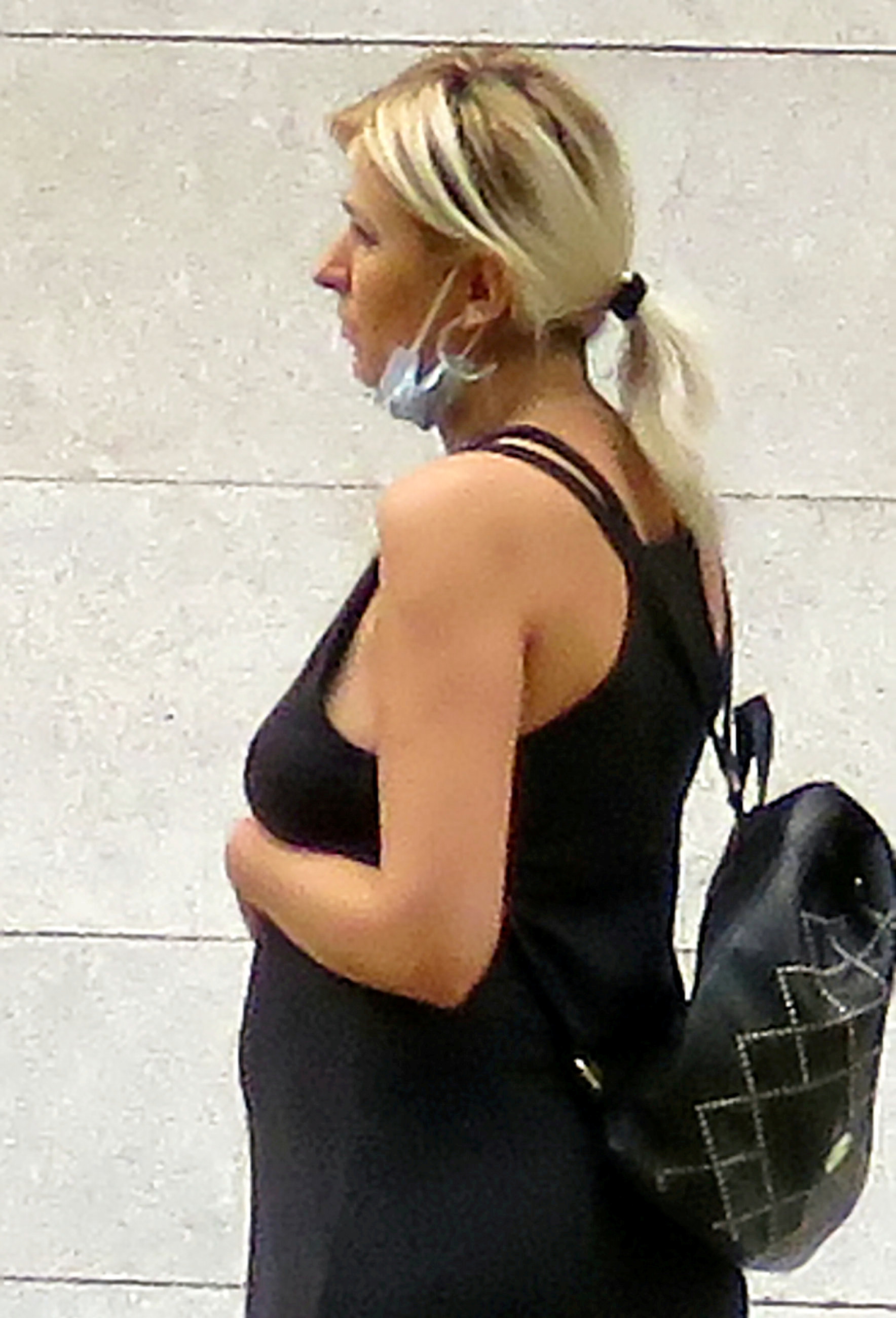 A court heard how the "scheming and devious" crook colluded with her boyfriend to steal from a pensioner, aged in her 80s, at a Warwickshire Waitrose in May 2016.

The couple watched the OAP enter her pin number before following her home to steal her credit card when they pretended to ask for directions.

Ioana was extradited back to Britain to face charges of theft and fraud, which she pleaded guilty to at Warwick Crown Court.

But she was spared prison by a judge last Friday who sentenced her to a community order for 18 months and an 8pm to 7am curfew for two months.

The court heard that Ioana, who had no previous convictions, was now with a new partner and was expecting her second child in November.

Sentencing, Judge Peter Cooke told her: "However horrible your boyfriend at the time was, for you to involve yourself in stealing from a vulnerable old lady in such a scheming and devious way was a wicked thing to do.

"I imagine you've got old relatives in your family, and I can imagine how you would feel if someone did that to one of them.

"You were 28 at the time, and I accept you did it when you were under the influence of a thoroughly bad person."

She said Ioana's partner at the time, who has never been caught and is believed to now be wanted in Canada for fraud, was abusive and controlling.

Stealing from a vulnerable old lady, in such a scheming and devious way, was a wicked thing to do

"You are now 33, and I hope the young man you are with now is a different sort of person altogether. I imagine things are on a more stable footing now.

"I am not going to send you to prison today for what you did five years ago, but a significant reason for me being lenient is that you are about to have your second child.

"Even more importantly, your first child is a seven-year-old.

"Your little girl was two when you did what you did to that old lady, and if you had been dealt with at that time she would not have known anything about it.

"But if you conduct yourself in this way now, a seven-year-old little girl is going to wonder why mummy is not coming home.

"That is what you will be facing if you commit such an offence again."

The court heard Ioana, now of Forest Gate, East London, targeted the old lady as she shopped at a Waitrose supermarket in Stratford-upon-Avon, Warwickshire.

Prosecutor Graeme Simpson said at the checkouts Ioana queued behind her, moving closer as she entered her pin and obtaining the number.

Ioana paid for a bottle of water and she and her boyfriend followed the pensioner to the car park and then tailed her in their car back to her home.

As her husband helped her carry the groceries into the house, Ioana and her partner approached them with a map and asked for directions.

They then followed the couple into the house, asking for a glass of water, and while the couple were distracted, one of them stole the bank card from her handbag.

The card was then used to obtain cash from an ATM and was also used at a supermarket before a further attempt to use it at a Chinese restaurant was blocked.

Mr Simpson said that Ioana was traced through ANPR cameras, but made no comment when she was arrested.

She later left the country and evaded capture until being arrested in Romania in March this year, spending 30 days in custody before being extradited to the UK.

Jane Carpenter, defending, said Ioana, also spent five days in custody in this country before being bailed with an electronic tag.

She also claimed her boyfriend had planned the offence and she felt under pressure to take part.