SCHOOL pals of an 11-year-old girl who died after firefighters discovered rat poison at her home have been left "devastated" by her tragic death.

Fatiha Sabrin was reportedly found unresponsive alongside her brother and mum by a family friend at her home in Shadwell, East London at 4pm on Saturday. 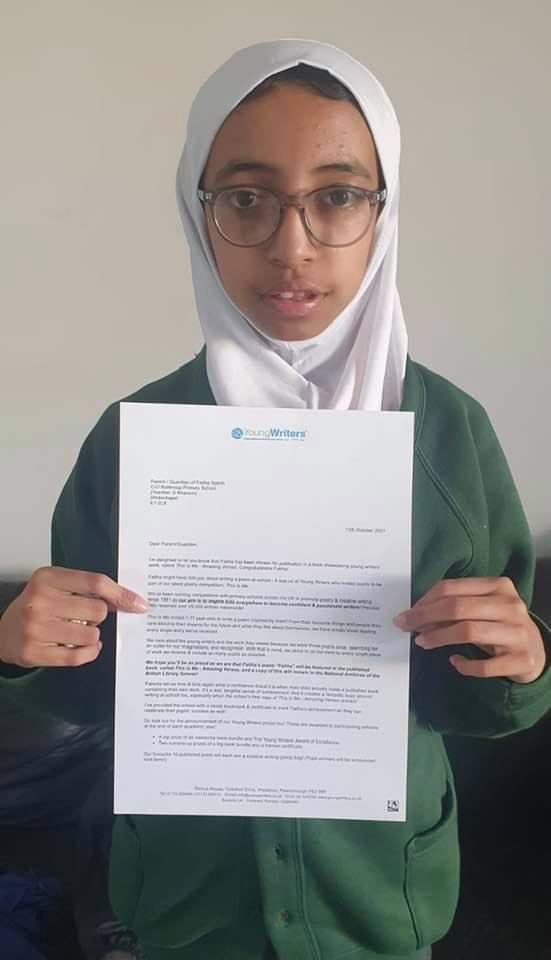 The family was rushed to hospital but Fatiha died on the way in the ambulance, according to close friends.

Family friends, visiting her mother and brother in hospital, said the family had been experiencing vomiting and diarrhoea for several hours before they were finally taken to hospital.

Pest control chemicals were found at the block of flats where they lived, with police treating Fatiha's death as "unexplained".

Schoolmates of Fatiha are "devastated by her empty seat in class" and struggling to cope, a teacher has said.

Ms Begum said: "The children are struggling to cope. It is a real shock to them at their young age that suddenly someone is not there.

"She had strong dreams of wanting to help the community and becoming a medical professional.

'NOT A SPICE GIRLS REUNION'

"Her friends are devastated by her empty seat in class."

Police said a number of other people living in the same block of flats in Shadwell reported feeling ill.

Sa Ahmad, whose wife discovered the family unconscious at the flat, said: “Fatiha is a brilliant girl and had lots of dreams become a doctor to serve the UK and the community.

“She has a bright future but she is no more. She was a great writer. She wrote many poems and articles.

“The last time I spoke with her was eight days ago she came with her father into my home.”

The children are struggling to cope. It is a real shock to them at their young age that suddenly someone is not there.

He added: “Later she called the ambulance again and they didn’t turn up.

"Her mother called my wife and she went to her home and found them not responsive and called an ambulance and they attended.”

Neighbours have said the toxic fumes came from a flat below where Fatiha and her family were living.

Her mother, Kanji Fatema, and seven-year-old brother Shamiul are said to be recovering in hospital after also inhaling the fumes.

Sabbir Ahmad said he went to law school with Fatiha’s father in Bangladesh before the family moved to the UK in 2006.

She went to Buttercup Primary School less than a mile from her family home.

Last night local sources speculated the tragedy could have been caused by the use of a powerful rat poison brought into the UK from Bangladesh.

One claimed: "When the central heating came on, the poison gave off noxious fumes.

"The poor girl was overcome and the fire brigade had to come and make the building safe."

Toni Balbi, 19, who lives in a flat in Nida House, told The Sun: “At around 3 pm there was an ambulance in the building, nothing out of normal, then other ambulances start coming, then firefighters, then police.

“Around 5 pm firefighters came into my flat to measure levels of some chemicals and they found a higher number in the toilet.

“Then another team of medical came to re-measure the chemical level, and around 7:30 pm they told us to evacuate ASAP.

“When I arrived downstairs they took our details, and left us on the path, an hour later they offered us thermal blankets, around 10 pm they moved us via police cars to Shadwell centre, where they gave us food and water."

Mr Balbi and other residents were transported to a nearby hotel at around 2am last night and were told by police that they would be staying there for two more days.

Police, ambulance crews and firefighters are understood to have attended the Nida House block just after 4pm.

"Have been with residents since last night and this morning many very shaken, please stay calm & allow emergency services to investigate this tragic incident."

A Met spokesman said: "At 16:12hrs on Saturday, 11 December, police were notified by the London Ambulance Service of reports that an 11-year-old girl was unresponsive at a flat in Sutton Street, E1.

"Officers attended to support paramedics. The girl was taken to an east London hospital where she was sadly pronounced dead a short time later. Next of kin are aware.

"A special post-mortem examination will be scheduled in due course.

"At this time the death is being treated as unexplained.

"A number of other people reported feeling unwell in the same building and received treatment.

"Other residents in the block were evacuated as a precaution and are being looked after by the local authority.

"A sweep of the building was carried out by the London Fire Brigade and a quantity of chemicals – believed to be used for pest control – were discovered.

"They will be safely removed and an investigation will be carried out to determine how they came to be in the building.

"Enquiries into the circumstances are ongoing." 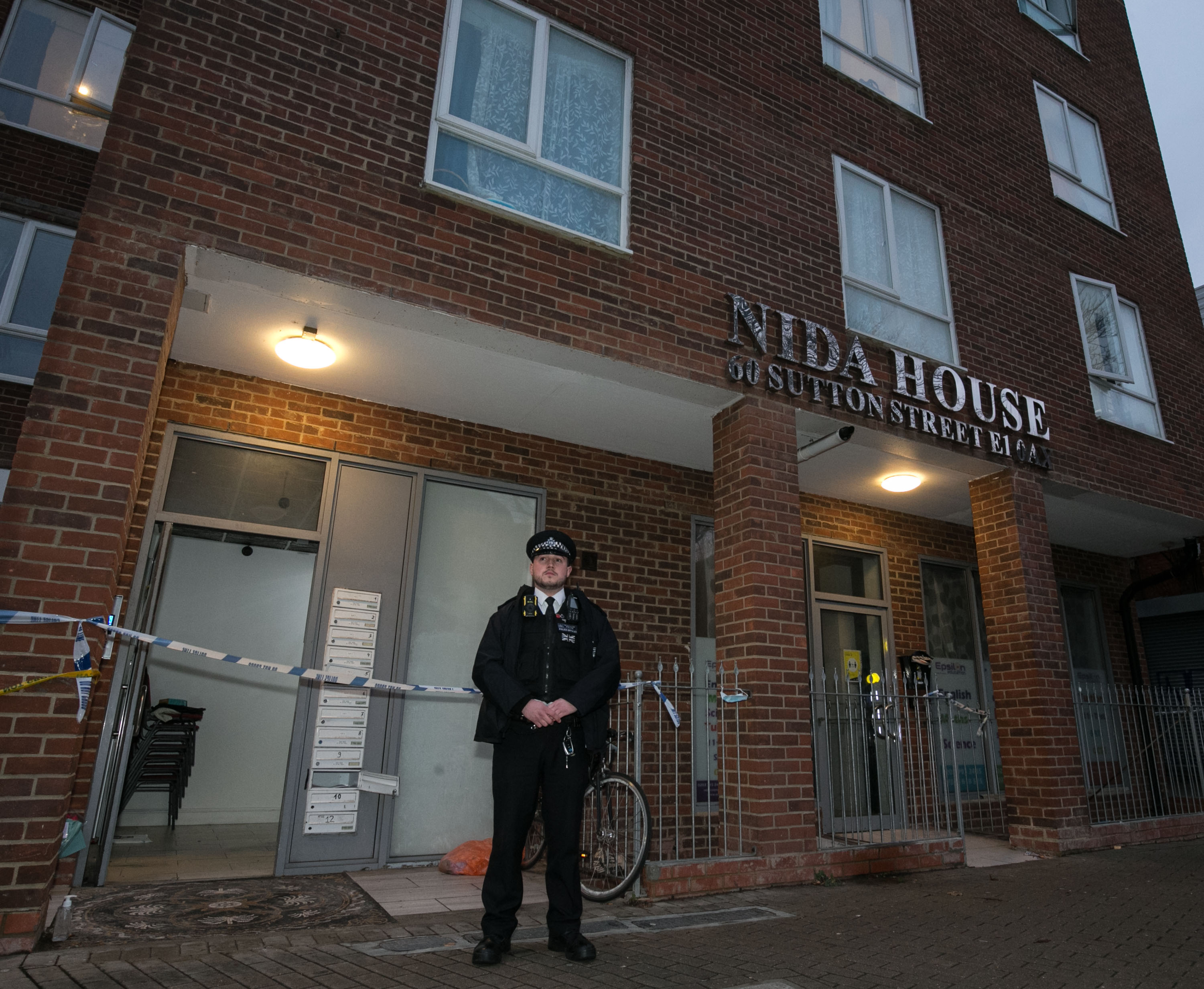 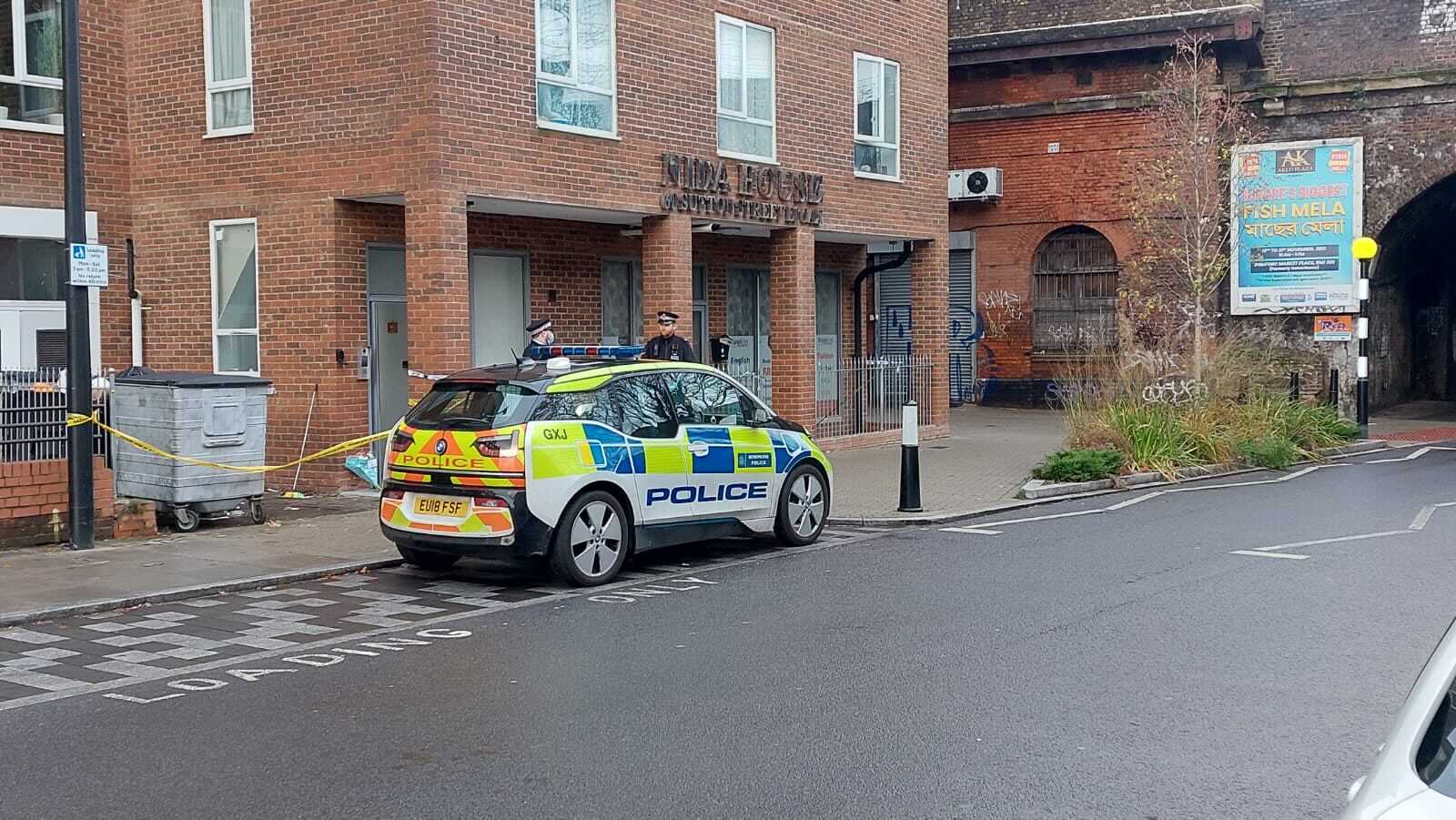